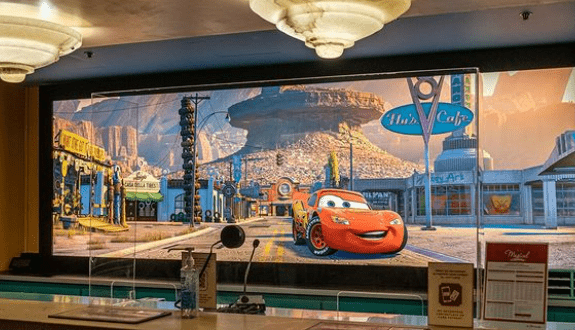 Have you visited this PIXAR ‘Cars’-themed Resort Hotel at Disneyland Paris?

The Hotel Santa Fe at Disneyland Paris has recently reopened–another sign that the pandemic is at least becoming a bit more manageable. The Resort Hotel is also newly-refurbished! 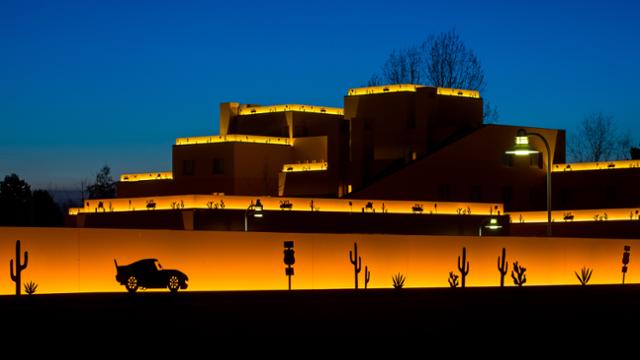 Disney’s Hotel Santa Fe is just one of six Disney Resort Hotels at Disneyland Paris, and its decor and theming are amazing!

RELATED: Disneyland Paris gears up for its 30th anniversary celebration!

(Translation: Today is the reopening of the Santa FÉ hotel! with Giona Prevete and the future new ambassadors! New CARS switchboards have been installed at the reception.)

You can take a virtual tour of the Hotel Santa Fe here:

In response to the coronavirus pandemic, Disneyland Paris was forced to halt operations and close its doors to Guests in Spring 2020, along with every other Disney Park across the globe. It reopened in July 2020, around the same time Walt Disney World reopened, but was forced to close again four months later. Planned reopenings for early 2021 were met with delays and postponements, but Disneyland Paris was finally able to welcome Guests back in July 2021 this year, even though not all Resort Hotels were open. 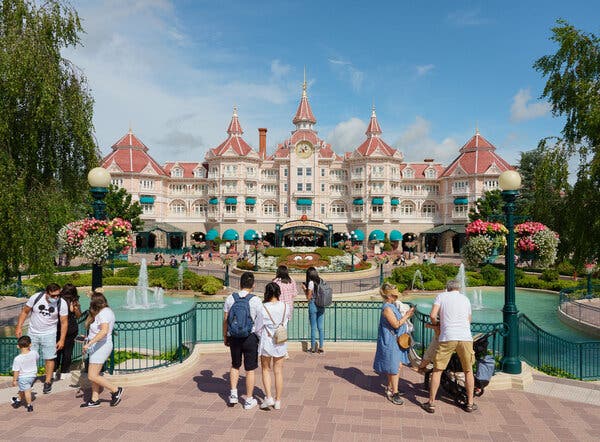 In a recent interview with the New York Times about the reopening of Disneyland Paris, French tourism minister Jean-Baptiste Lemoyne talked about the massive impact Disney’s European theme park has on the French economy.

“The park is an economic powerhouse,” he said. “There is really a whole dynamism in the eastern part of the Pris region that has arrived because of Disney; it attracts an enormous number of foreign visitors.”

He says that the park has generated 70 billion euros, or about $83 billion, for the French economy since it first opened at the beginning of the 1990s. It sees nearly 10 million visitors each year, which is more than the number of visitors seen at the French Louvre, the Eiffel Tower, or the Palace of Versailles. 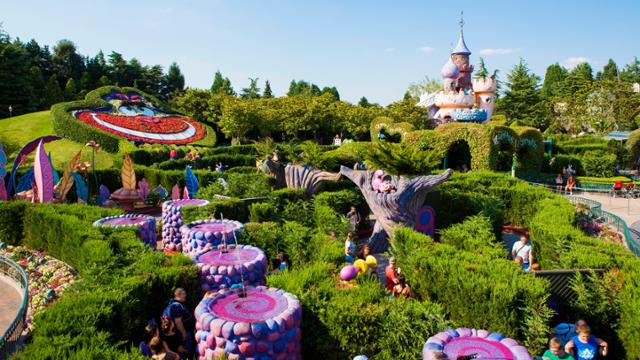 Disneyland Paris’s Hotel Santa Fe gives Guests of the European Disney Park a feeling of the American West, with theming set in New Mexico, complete with Route 66, Lightning McQueen, and all the gang from the Disney/PIXAR Cars film franchise. 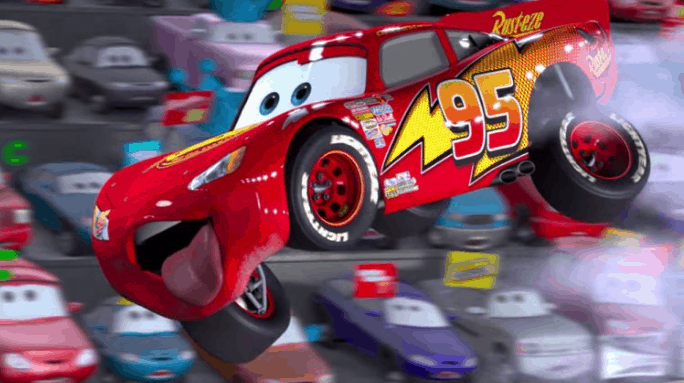 RELATED: You will NOT believe how many pieces of “Cars” memorabilia this man owns!