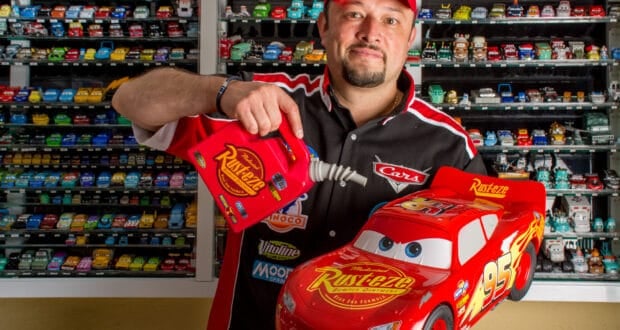 You will NOT believe how many pieces of Disney/PIXAR ‘Cars’ memorabilia this man has!

If I asked you which PIXAR character is your favorite, you might answer me with any number of names of characters within the PIXAR Universe. 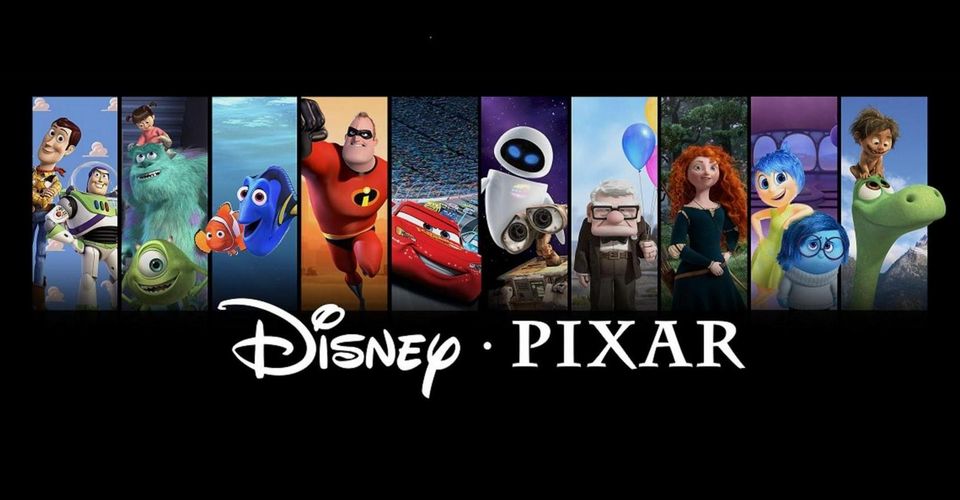 You might say Dug the Dog from Up is your favorite. Maybe your child loves Mike Wazowski or Sully from Monsters, Inc. Your brother might say his favorites are Mr. Incredible, Frozone, and Syndrome. Uncle Ned really likes Carl Fredricksen, and your sister thinks “22” from Soul is totally swag.

But no matter how much you love that favorite PIXAR character, chances are you don’t love him or her like Jorge Arias loves the characters from PIXAR’s blockbuster saga about anthropomorphic automobiles. 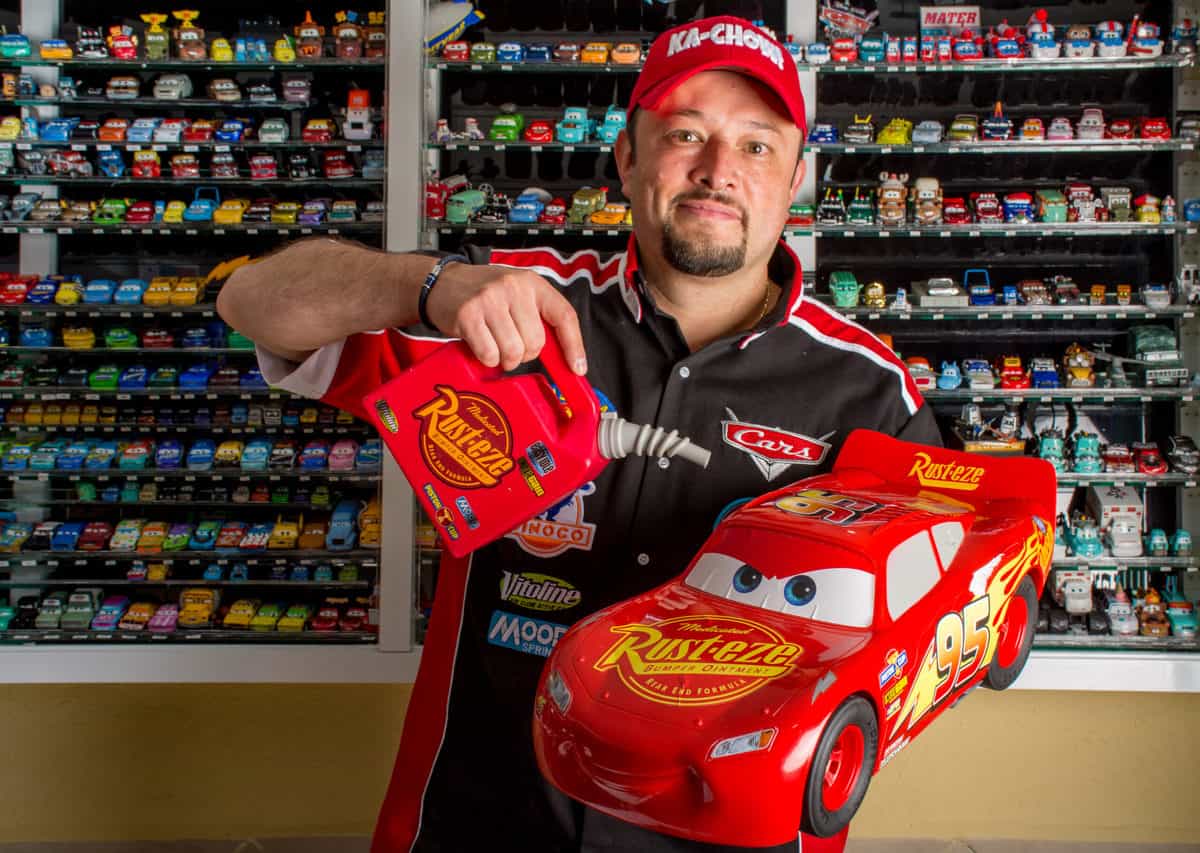 Yes, we’re talking about Lightning McQueen and the gang from Disney/PIXAR’s Cars.

Jorge Arias first saw the PIXAR film when it debuted in 2006, and he absolutely loved it. But he says his collecting got its jumpstart from his daughter.

She asked him to buy Lightning McQueen, Sally, Mater, and Chick Hicks toys for her from the Cars movie so she could go next door and play with them with her neighbor. George says that was the beginning of his collecting, and 15 years later, he has no plans of stopping.

“I kept buying them without knowing how many there really are,” Jorge explained, “and since then I haven’t stopped collecting.”

That perseverance has yielded Jorge 1,200 different Cars-themed toys and collectibles AND a 2022 Guinness Book World Record for the largest collection of Cars memorabilia. He displays them on shelves, and many of them are in cases so that they don’t get dirty or damaged. 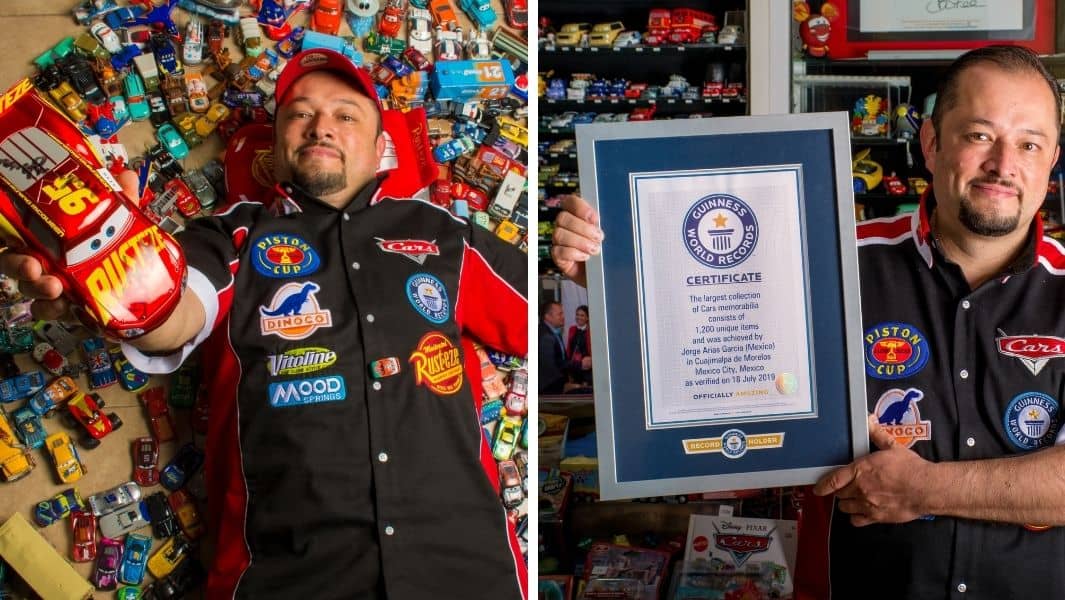 “I am very happy and proud,” Jorge gushed. “Never in my life did it cross my mind that I would be awarded a Guinness World Records title.”

Jorge keeps detailed records of his collectibles and adds to those records when he gets a new piece. So far, his favorite collectibles are a John Lasseter piece and an Albert Hinkey piece. 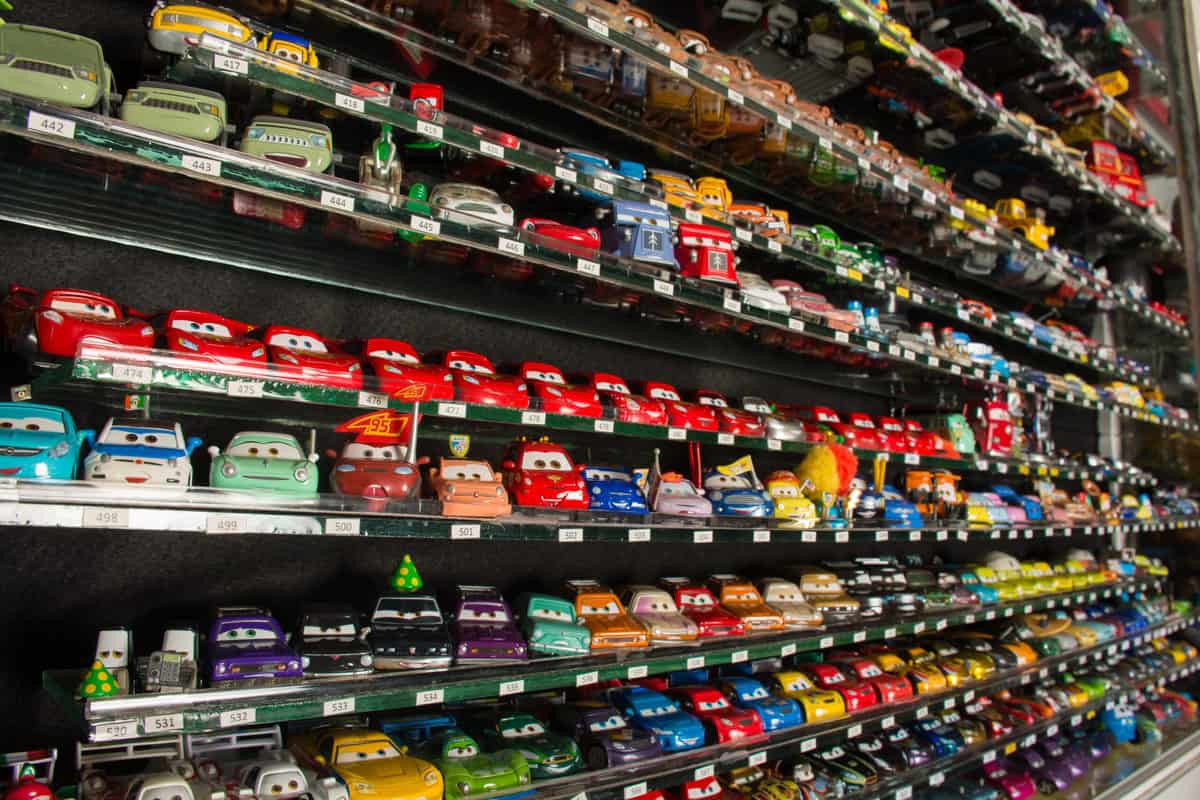 Word of Jorge’s collection got back to the guys at Disney and PIXAR. Cars director Brian Fee and co-producer Andrea Warren heard about Jorge and made the trip to Mexico City, Mexico, to meet him. They even brought him something to add to his collection: a drawing of Lightning McQueen signed by Brian Fee. 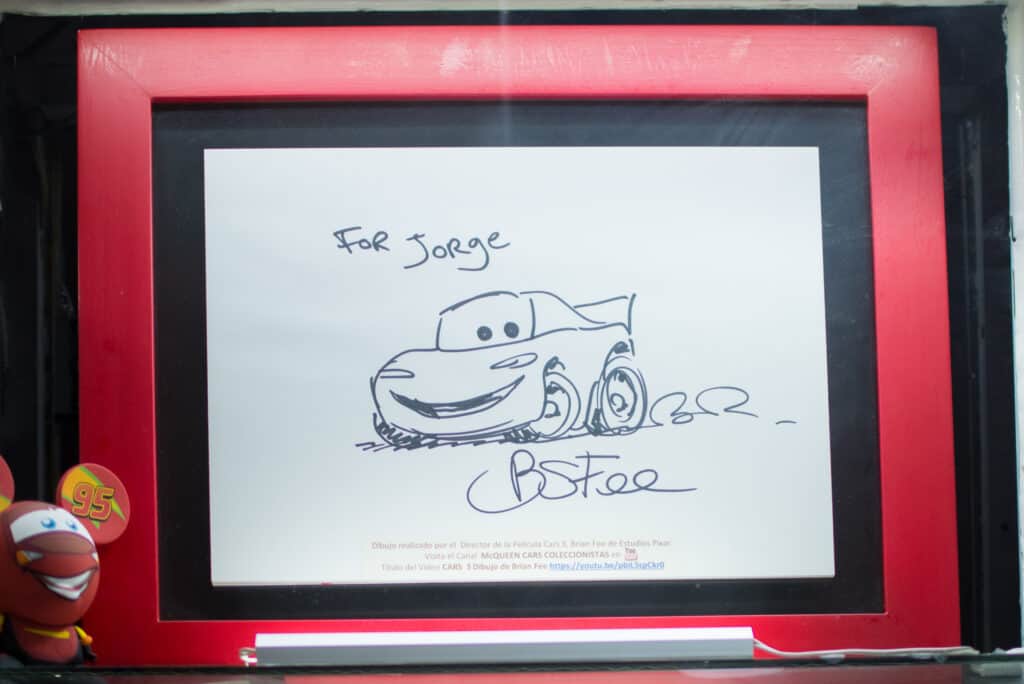 But Jorge’s collection isn’t a selfish thing–not by a long shot. He shares it with anyone and everyone who’s interested. He says hundreds of McQueen and Cars fans have visited him just to see his amazing and expansive collection. Children are even able to celebrate their birthdays with the collection, inside an amazing Cars-themed world he has built.

Jorge says a world record was something he thought of as unattainable.

“Now that I have it,” Jorge shared, “I am very excited and pleased to know that my story will be told in the 2022 book. I can’t believe it!” 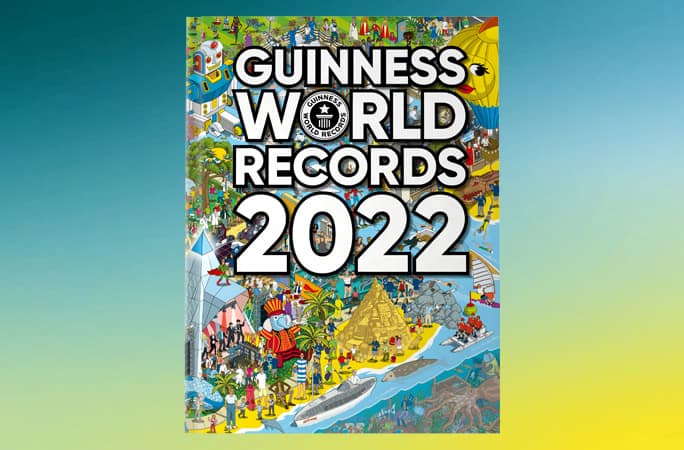 You can read more about Jorge’s story in the 2022 Guinness Book of World Records.