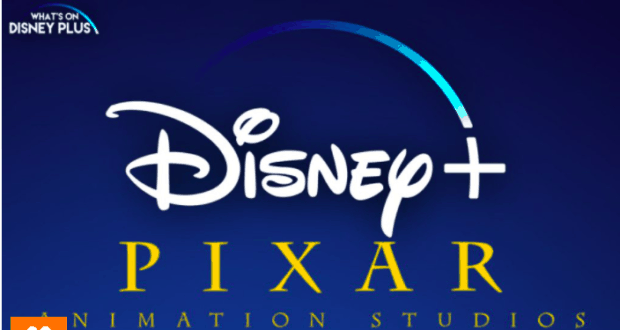 As we start 2021, it is fun to look ahead at those things coming to Disney+. Recently we learned what Pixar will be releasing and we are excited for both new shorts and a brand new movie as well.

Grab a quick snack of Pixar! This collection of mini shorts stars your favorite characters in all-new, bite size stories. Created directly by Pixar animators as a quick pop of Pixar fun. Coming to Disney+ on January 22nd

Dug Days, which premieres exclusively on Disney+ in Fall 2021, is a new collection of shorts that follows the humorous misadventures of Dug, the lovable dog from Disney and Pixar’s “Up.” Each short features everyday events that occur in and around Dug’s backyard, all through the exciting (and delightfully distorted) eyes of our favorite talking dog. The shorts are written and directed by Academy Award® nominee and Emmy® Award winner Bob Peterson and produced by Kim Collins.

Set in a beautiful seaside town on the Italian Riviera, Disney and Pixar’s original feature film “Luca” is a coming-of-age story about one young boy experiencing an unforgettable summer filled with gelato, pasta and endless scooter rides. Luca shares these adventures with his newfound best friend, but all the fun is threatened by a deeply-held secret: they are sea monsters from another world just below the water’s surface.

Disney is also going to be releasing a brand new series based on Pixar’s franchise “Monsters Inc” called “Monsters At Work”.  Originally due to be released in 2020, this animated series is actually being created by Disney Television Animation rather than by Pixar. “Monsters At Work” follows Tylor Tuskmon (voiced by Ben Feldman), an eager and talented young mechanic on the Monsters, Inc. Facilities Team (MIFT) who dreams of working his way up to the factory Laugh Floor to become a Jokester alongside his idols Mike and Sulley, who will be played once again by Billy Crystal and John Goodman.

We look forward to these and so much more that will probably be coming from Pixar! What will you be watching?