If You Bought a Stuffed Woody, Mirabel or Mickey Mouse in 2022, You’re Part of the Problem

Yes. You read that correctly. If you are a Disney fan (or the family member of a Disney fan) who bought a Woody doll, a Buzz Lightyear action figure, a plush Mickey Mouse, or a Loungefly backpack featuring casita from Disney’s Encanto, you’re part of the awful, terrible, no-end-in-sight problem. 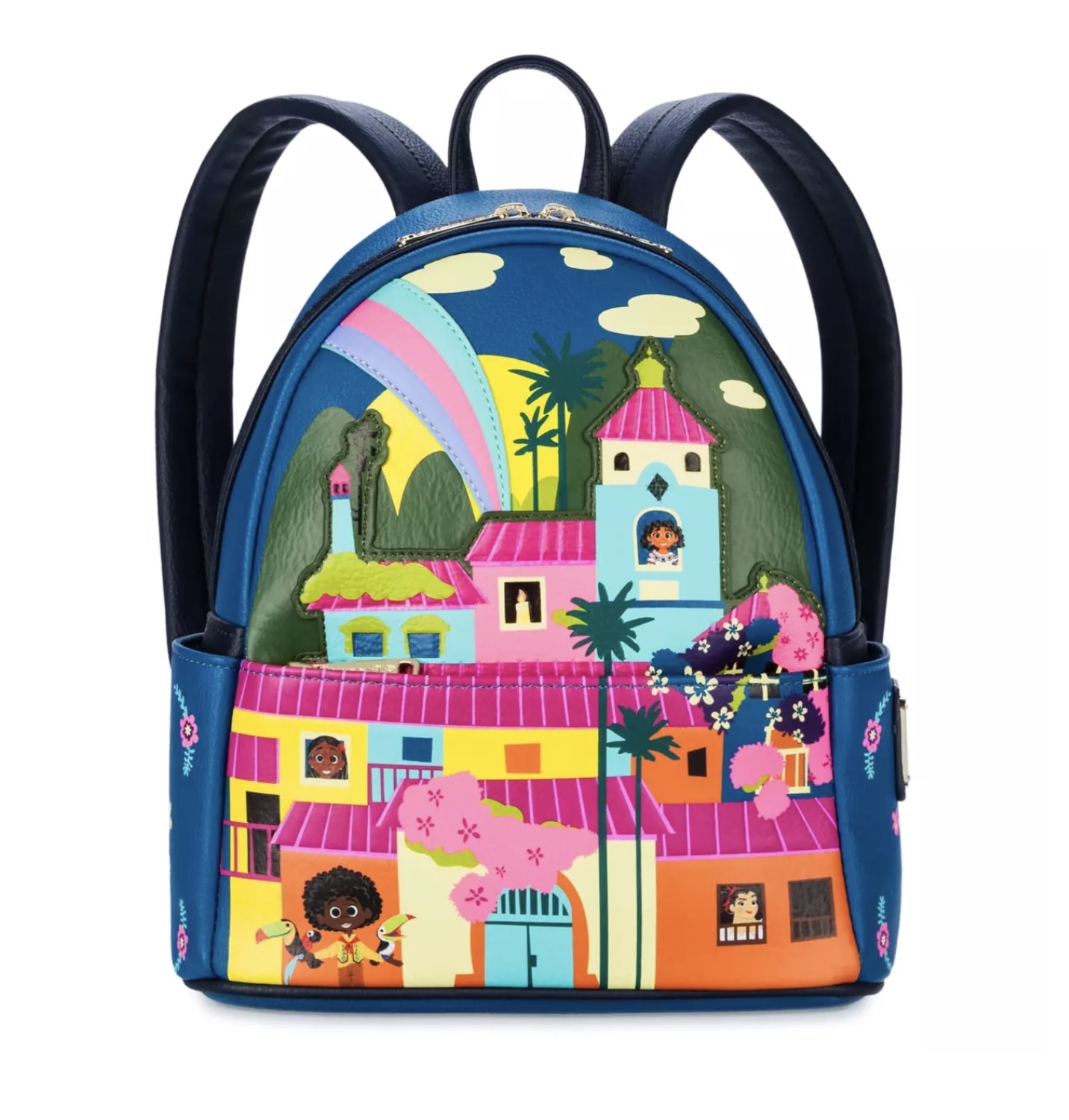 That “problem,” of course, being Disney’s ever-expanding, unlimited, no-cap, revenue growth–you know, the one that fans and haters alike complain about? (Even the “haters” who tweet “I hate Disney” while simultaneously throwing down $100 at shopDisney, Box Lunch, or TeePublic on Disney apparel, gear, toys, dolls, and accessories.)

During The Walt Disney Company’s obligatory* 2022 fourth-quarter earnings call with Wall Street on Tuesday afternoon, Disney execs Bob Chapek and Christine McCarthy touted the company’s massive, record-setting revenue for the 2022 fiscal year–one that increased 73% over the 2021 fiscal year, soaring to a whopping total of $28.7 billion. (Yes, billion with a “b.”)

*Side Note: I think these “obligatory” calls are becoming less and less about obligation and more and more about exhibition.

Disney CEO Bob Chapek hosted the call–which, by the way, is completely planned out with 100% forethought and almost sounds like a stage production when delivered.

“[This year] was a strong year for Disney, with some of our best storytelling yet, record results at our Parks,
Experiences and Products segment, and outstanding subscriber growth at our direct-to-consumer services, which
added nearly 57 million subscriptions this year for a total of more than 235 million,” Chapek said. “Our fourth quarter saw strong subscription growth with the addition of 14.6 million total subscriptions, including 12.1 million Disney+ subscribers. The rapid growth of Disney+ in just three years since launch is a direct result of our strategic decision to invest heavily in creating incredible content and rolling out the service internationally, and we expect our DTC operating losses to narrow going forward and that Disney+ will still achieve profitability in fiscal 2024, assuming we do not see a meaningful shift in the economic climate. By realigning our costs and realizing the benefits of price increases and our Disney+ ad-supported tier coming December 8, we believe we will be on the path to achieve a profitable streaming business that will drive continued growth and generate shareholder value long into the future.”

Part of the Disney Company’s earnings report reflected on the Mouse House’s increased revenue from merchandise and gave credit for that increase to specific Disney and PIXAR franchises, reading in part:

Growth at our merchandise licensing business was primarily due to higher sales of merchandise based on Mickey and Friends, “Encanto,” and “Toy Story.”

Fans that purchased any of a massive array of options in merchandise from any of the franchises in 2022, whether in the parks, online at shopDisney, or in-store at retailers like Target, contributed to Disney’s seemingly unending revenue growth–something that many cite as the reason for their dislike of Disney.

“And as we embark on Disney’s second century in 2023, I am filled with optimism that this iconic company’s best days still lie ahead,” Chapek added.