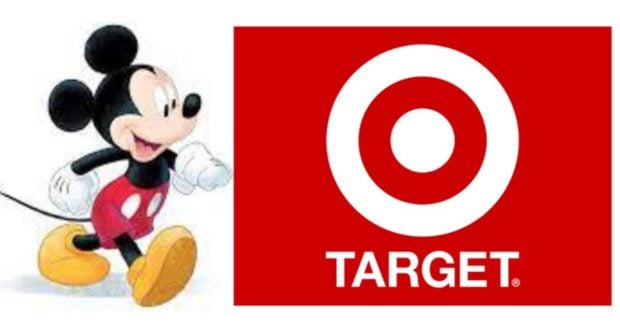 Target has some of Disney’s hottest toys this holiday season, but there’s a catch

In August, we shared with you that Disney would be tripling the number of pop-up mini-Disney stores it has inside Target retail stores as it closes out most of its remaining Disney Store locations across North America. 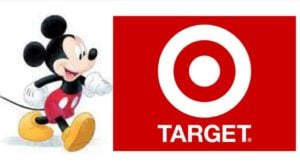 Related: World’s Luckiest Fishing Village is now the only location in Florida to have a Disney Store

And while the pop-up Disney stores are no substitution for a full-fledged Disney Store, the mini-stores do add a touch of Magic at Target, not to mention that some of Disney’s newest toys have made it on Bullseye’s 50 Top Toys of 2021.

What’s the catch? Well, if you’re someone who starts your holiday shopping while the Thanksgiving turkey is still warm on the dining room table, you’ll have to hold off this year.

That’s because Target has just announced that none of its retail stores will be open on Thanksgiving Day this year, meaning those Black-Friday-on-Thanksgiving-Thursday Deals won’t be available until, well, Black Friday.

Whenever you start your holiday shopping, you’ll be able to find some of the coolest Disney toys at Target this holiday season. Just check out these exciting new toys for kids (and kids at heart).

Raya and the Last Dragon Land of Kumandra Set

This playset inspired by Raya and the Last Dragon is currently available at most Target retail locations. The set comes with 8 play figures, including Raya, Sisu Human, Namaari, Ongis, Boun, Little Noi, Noi, and Sisu dolls, and 3 Ongi figures. (Ages 3 and up) 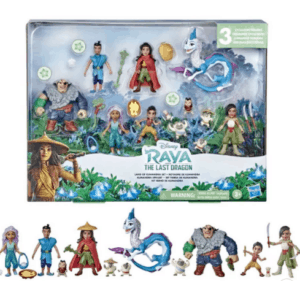 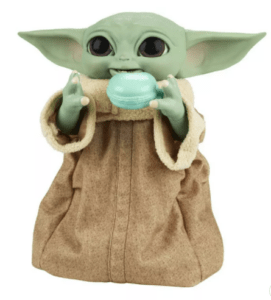 Mando’s little buddy is hungry! This adorable Star Wars Galactic Snackin’ Grogu is available for pre-purchase now, and will be available in stores and online at Target.com, beginning this Friday October 1.

He stands about 9 inches tall and comes with accessories and motorized movements. His head, ears, and arms all move, and his eyes open and close too!

This Grogu comes with his own snacks! The toy includes 4 accessories: a bowl with tentacles, a cookie, a shifter knob and a spoon. (Man, this kid will eat anything!) Pat his little head 3 times, and Grogu will demonstrate a 2-handed Force move! 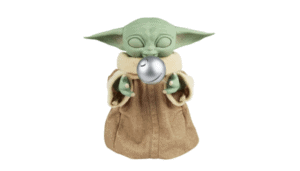 He will also let you know when he wants to be held by holding up his two arms toward you, as if asking for you to hold him. 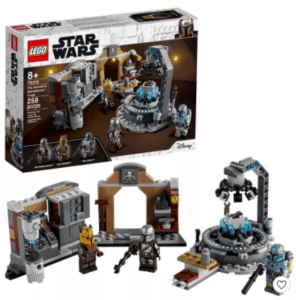 Another toy inspired by The Mandalorian on Disney+, this new Star Wars LEGO set will keep your younger ones (or maybe even you) building and creating for hours!

Related: The Mandalorian wins big at this year’s Emmys!

The set includes 3 new mini figures: The Mandalorian, Paz Vizsla and the Armorer. Each one comes with weapons and accessories like jetpacks, a detachable forge with flame elements, a rotating exhaust hood, and melting pot, Holocron, machinery, a table with a hidden compartment, and a storage cabinet.

The forge has even more accessories, including an extra Mandalorian helmet, 3 beskar bars, a thermal detonator, and broom, plus forged weapons and a blaster. 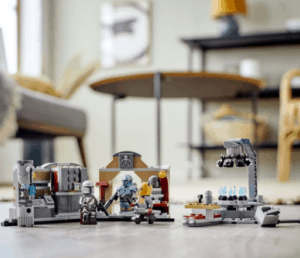 Just remember, don’t go shopping at Target on Thanksgiving Day! You’ll be all alone and won’t be able to go inside.