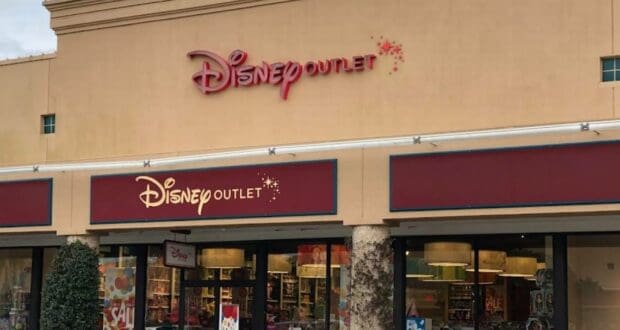 A city in Florida, known for its deep-sea fishing, among other attractions, will soon be home to the only remaining Disney Store in the entire Sunshine State.

The coastal city is a popular vacation “destin”-ation (pardon the pun). It’s popular for its deep-sea fishing and for its many tourist attractions, such as the Gulfarium Marine Adventure Park, Crab Island and Harborwalk Village, among others.

Now, it will be popular for having the only Disney Store location in Florida, outside of retail shops at Walt Disney World. And sadly, it’s not an original Disney Store. Rather, it’s a Disney Store Outlet, located at Silver Sands Premium Outlets in Destin. 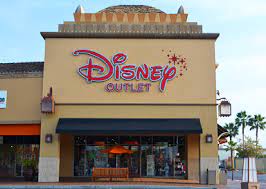 Disney fans in North America have heard the news about Disney Store closings for months now, and September 15 was the date many had come to dread.

September 15, 2021 was announced as the formal closing date for many of the remaining Disney Store locations in the United States, meaning that if you were lucky enough to live near a location that was still in operation, sadly, those days are gone.

The original Disney Store in Glendale, California was among the casualties of the decision to close

In March of last year, Disney announced that it would be closing at least 60 of its retail stores in North America. When it comes to its retail ventures, Disney has chosen to focus its time, attention, and energy on its online retail site, ShopDisney.com.

Disney has closed its Florida Disney Store locations, including stores at Dadeland Mall in Kendall, at the Miami International Mall, at the Shops at Sunset Place in South Miami, at Bayplace Marketplace in downtown Miami and at Pembroke Lakes Mall in Pembroke Pines, Florida, among others.

Disney first announced the addition of “pop-up” mini-Disney Store venues inside Target retail locations at the D23 Expo in 2019, and just last fall, Disney announced that it will be adding more than 150 of these magic spots inside Target by the end of 2021. 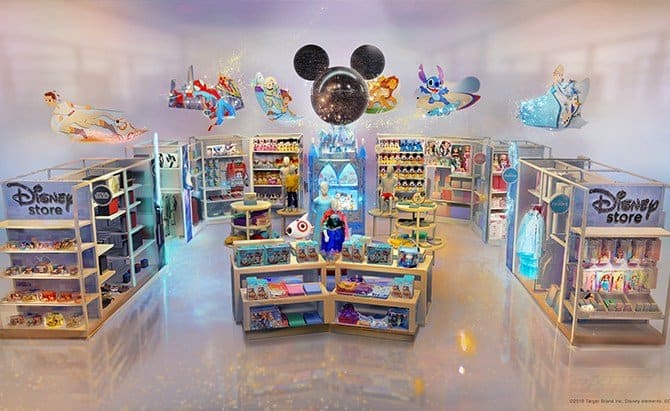