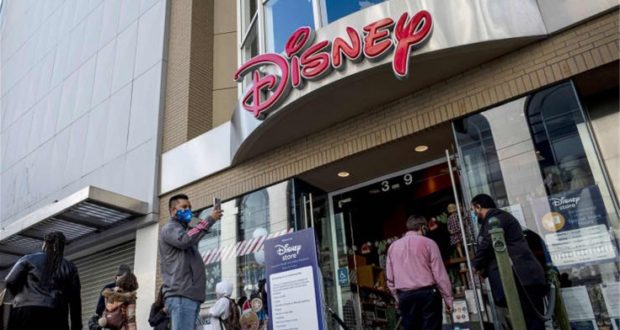 We previously shared the news that Disney has announced they will be closing 20% of their Disney Stores to focus on online shopping. We are now learning of a list of 40 stores have been revealed out of the reported 60 that will be closing later this month.

As reported by 13NewsNow: The store locator on ShopDisney.com indicates these are the locations set to shut down on March 24. More are expected to be added later. List below:

USA TODAY reported last week the 60 closures make up about one-third of its total North American footprint. There are about 300 Disney Stores around the world.

“While consumer behavior has shifted toward online shopping, the global pandemic has changed what consumers expect from a retailer,” said Stephanie Young, president of consumer products, games and publishing, according to CNBC. CNBC reports the company plans to improve its ShopDisney website and increase its assortment of products.