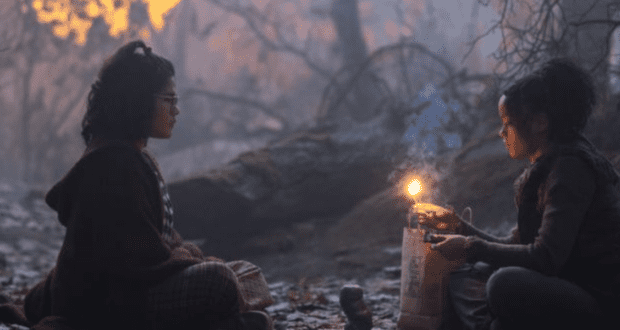 Hocus Pocus 2- The Softer Side of Witchcraft?

Hocus Pocus 2 is currently the biggest thing on Disney+  after a record-breaking premiere. After nearly 30 years, the Sanderson Sisters are back to their wicked ways, much to the delight of fans. The film has many similarities to the 1993 original and many nostalgic throwbacks that left fans satisfied. However,  there was one significant difference between the two films: in the sequel, not all witches were evil. Even the Sanderson Sisters got a bit of backstory that made them more sympathetic.

Becca, the film’s protagonist, is a witch herself, although she doesn’t find this out until later in the film. Rather than an evil child-eating monster, Becca is a well-intentioned caring witch, eager to help. She uses her abilities and knowledge to help bring down the Sandersons. 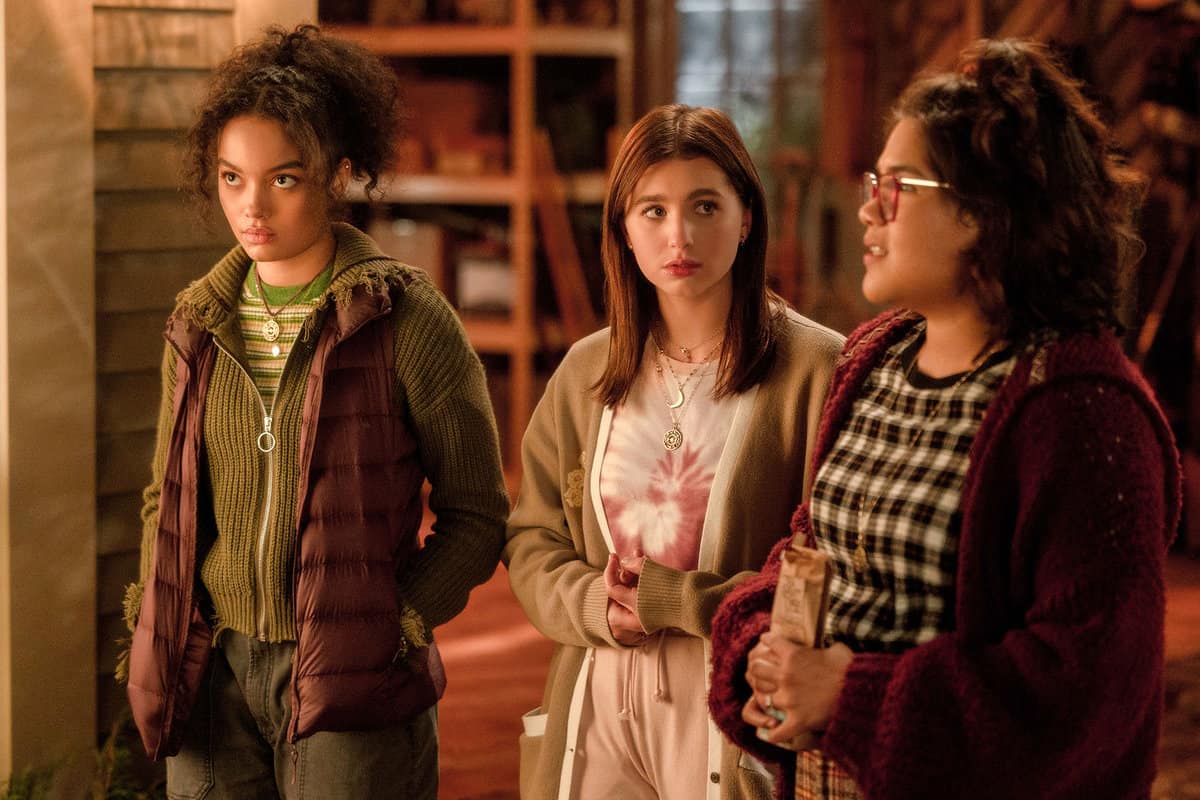 This is a drastic departure from the original film that displayed witchcraft as purely evil. A recent report in the Salt Lake Tribune explored that the reason is simple: times and attitudes have changed. When the original Hocus Pocus debuted, “Satanic Panic” was in full swing and reaching a fever pitch. Rumors of children being harmed as part of Satanic rituals were everywhere, and witchcraft got drug into the fray as the “tool of the Satanist.”

FBI agent Kenneth Lanning wrote about the phenomenon in 1992, “We now have hundreds of victims alleging that thousands of offenders are abusing and even murdering tens of thousands of people as part of organized satanic cults.” This prompted an FBI thorough investigation, and it was eventually concluded that there was no evidence of any of it. It simply didn’t happen.

Nevertheless, people believed it, and as often happens with urban legends, the bias refused to go away.

The 1993 version of Hocus Pocus, then,  was a reflection of the time in which it was made. You can see it in the little jokes as well as the overarching themes. From the main storyline of devouring children’s souls, the point being made about the Sanderson Sisters’ vile nature is evident. Subtle clues, however, give a nod to this theme as well, particularly the Halloween party scene where the sisters see a man comically dressed as Satan and call him master. The film also stated that Winifred’s beloved book was given to her by Satan himself, which we see in the sequel was not true. 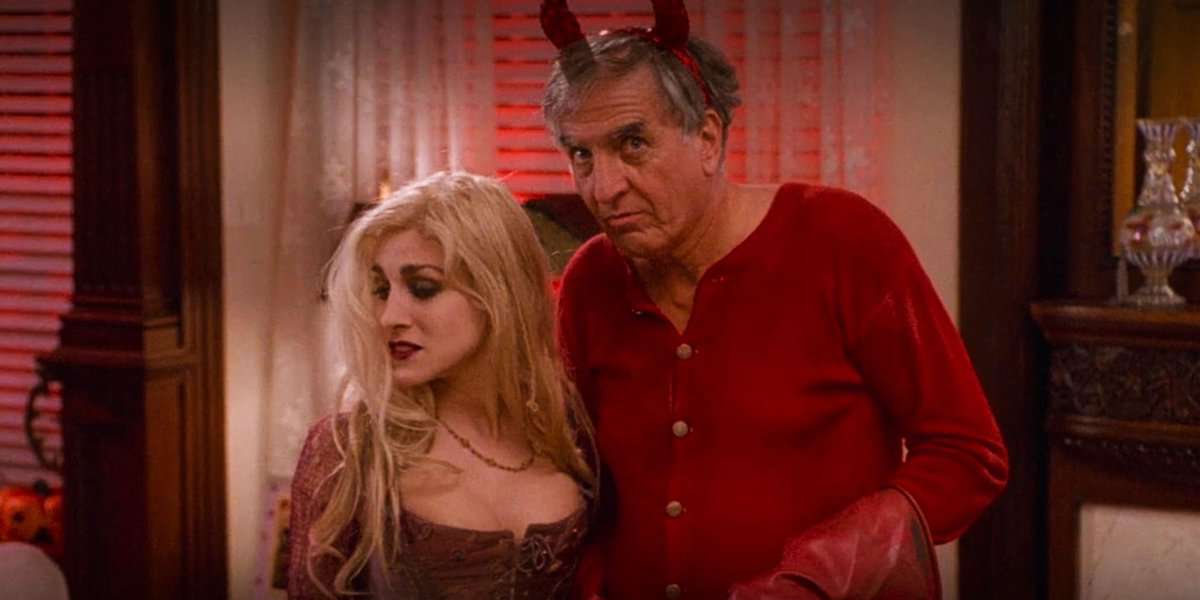 The 2022 version sees a much different take on all things witchy. Becca is certainly not evil, nor is she in league with Satan. She’s a kid who happens to be interested in things like tarot and crystals and all the things you’d find if you went to your local metaphysical store, just as she often did. This is because the sequel is also a product of its time. “Satanic Panic,” much like the witch trials in Salem, is long put behind us. Attitudes toward “occult” practices have softened, and people from all faiths regularly engage in spiritual practices like tarot readings,  herbal healing, and earth-based traditions. 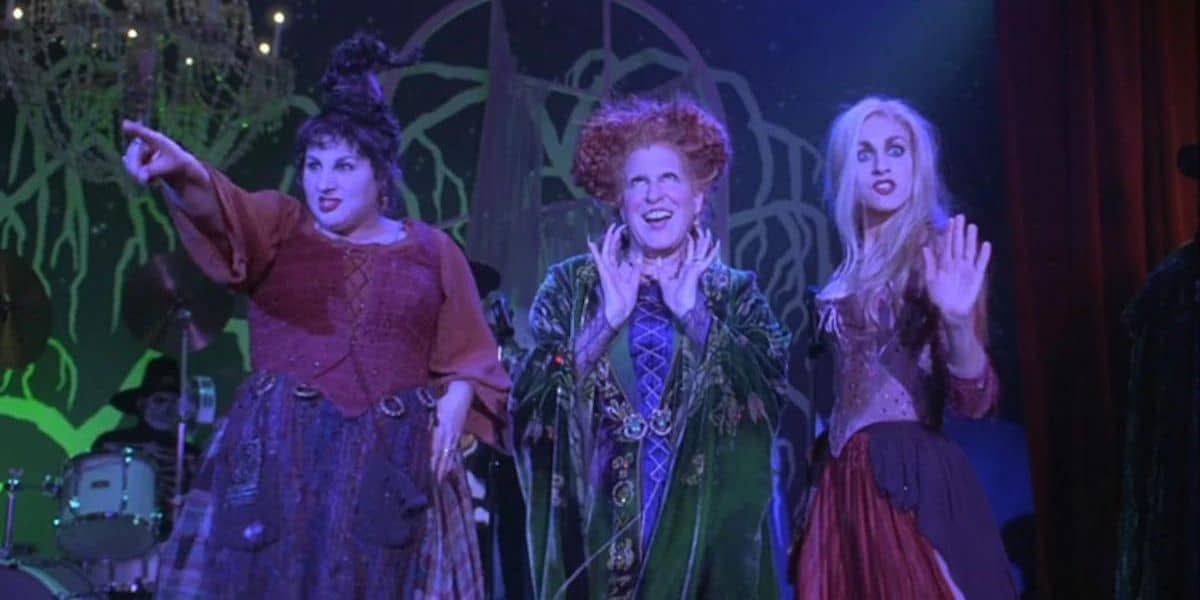 The two movies are excellent. I couldn’t pick a favorite between the two, but I was glad to see the changes in the new film. I was delighted to see a group of young girls empowered to work for good against evil without all things magical being labeled as evil.  I was also glad to see the Sanderson Sisters redeemed in the end. If anything, the film felt much too short. We would have loved to see the redemption process of Winifred be a little more fleshed out.

The views expressed in this op-ed are my own and not reflective of this publication or any of its affiliates.