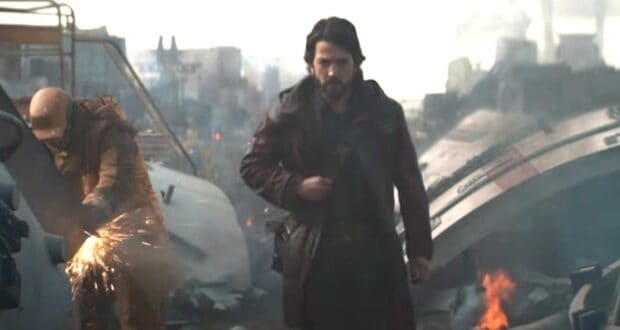 Disney has found itself in hot water with fans…again. This time it’s over a prop. When the new trailer for the upcoming Star Wars series Andor dropped on Monday, many eagle-eyed viewers noticed something a bit off, in their opinion. That something? An AK-47 rifle. 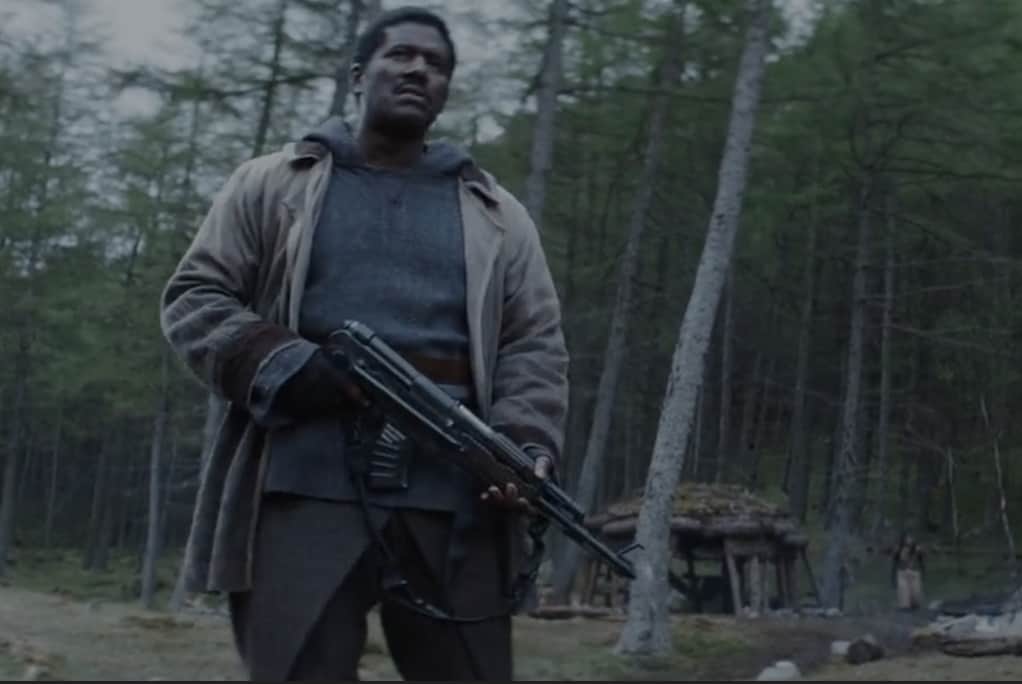 The new series will premiere its first 12 episodes next month on Disney+. The show, which has been called a “nail-biting spy thriller” by IMDB,  will take place before the events of Rogue One and finally, show fans the beginning of the Rebel Alliance that is determined to take down the Empire.

The series is much anticipated, but many fans took issue with what they saw in the trailer. They called the presence of the AK-47 “lazy” and alleged that it “didn’t fit ” in the Star Wars Universe. The franchise has used real weapons in the past, but they’ve always dressed them up to fit better with the aesthetics of the setting. This time it seems no effort was made to conceal the weapon’s true identity, which breaks from tradition and the suspension of disbelief needed for a sci-fi show. 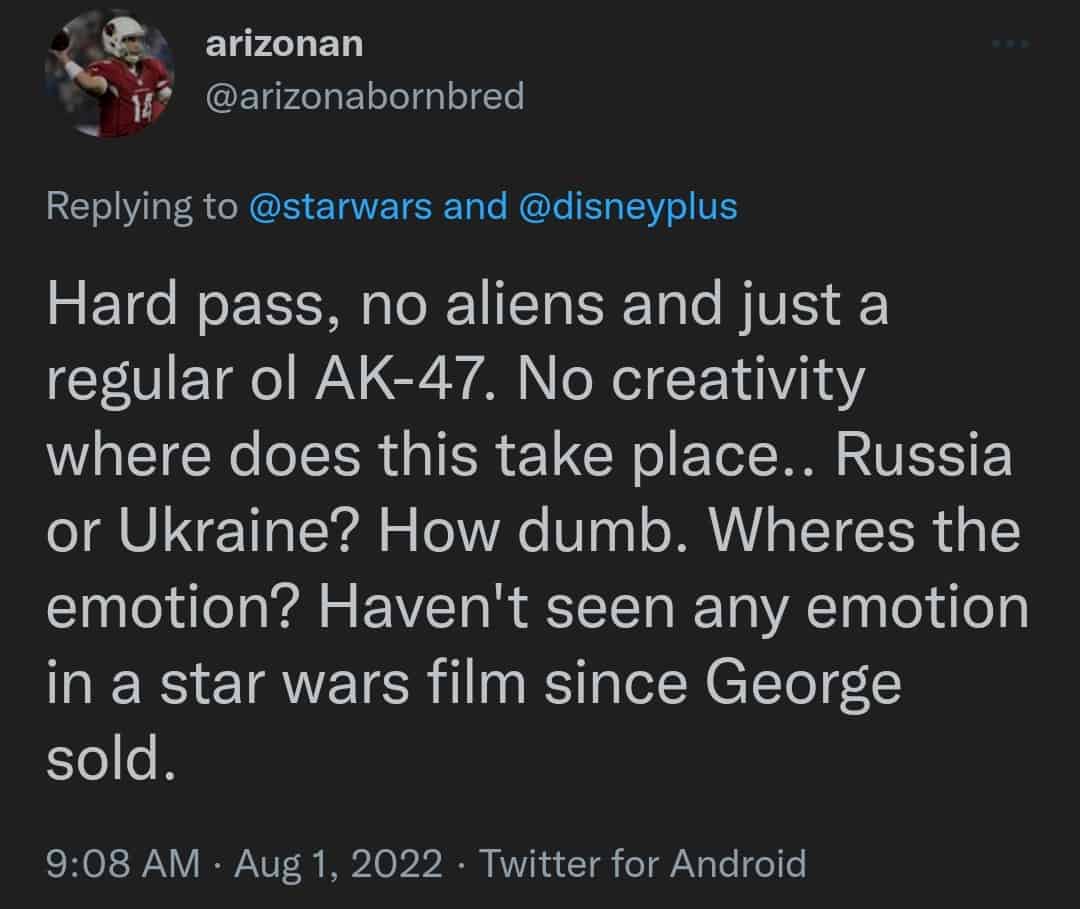 Others criticized using such a weapon, given the current socio-political climate, we find ourselves in. They accused the show of being tone-deaf to the recent past shootings that have taken place (though none of them used this particular style of weapon).

The website Task & Purpose slammed the show for seemingly dropping any hint of subtext. The website claims, “George Lucas drew on real-life conflicts when he started making movies back in the 1970s.” They went on to describe Andor as a commentary on the Russia/Ukraine conflict, especially since the AK-47 is a Soviet development. However, they concluded that the subtlety of the original has been lost. “It appears subtext is now just text,” they reported cheekily. (It’s important to note, however, that the series has been in development much longer than the conflict in Ukraine has been occurring).

You can check out the trailer for yourself here: