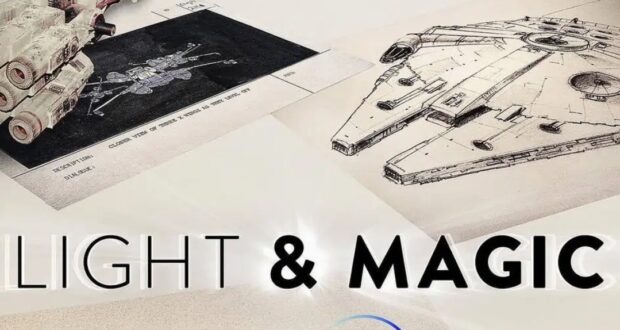 Film buffs,  special effects fans, and Star Wars fans have something to be excited about! Disney’s much anticipated “Light and Magic” miniseries, which chronicles the special effects company founded by George Lucas, is now available on Disney+! 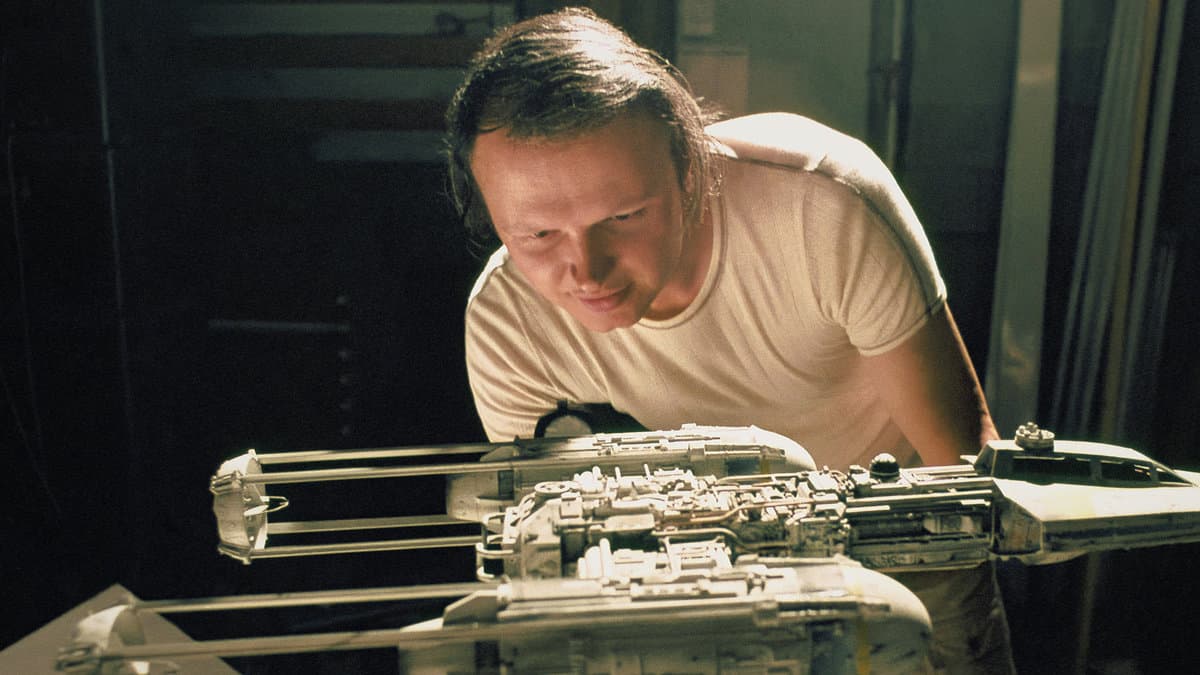 Lucas founded Industrial Light and Magic to produce some of the groundbreaking effects that first stunned audiences when Star Wars: Episode IV- A New Hope debuted in 1977. Since then, the company has produced special effects for some of the most beloved (and highest grossing) films of all time, including Star Wars, Indiana Jones, E.T., Back to the Future, Pearl Harbor, Pirates of the Caribbean, and Avengers.

The company began as most great companies do- by seeing a need and filling it. When Lucas was in the pre-production phase of the first Star Wars movie, he was looking for special effects companies that would suit the vision for his project. He couldn’t find any, so he decided to build one himself.

The six-part mini-series tells the story of how that all came to be and how the company rose from a small back shop to the titan it is today. 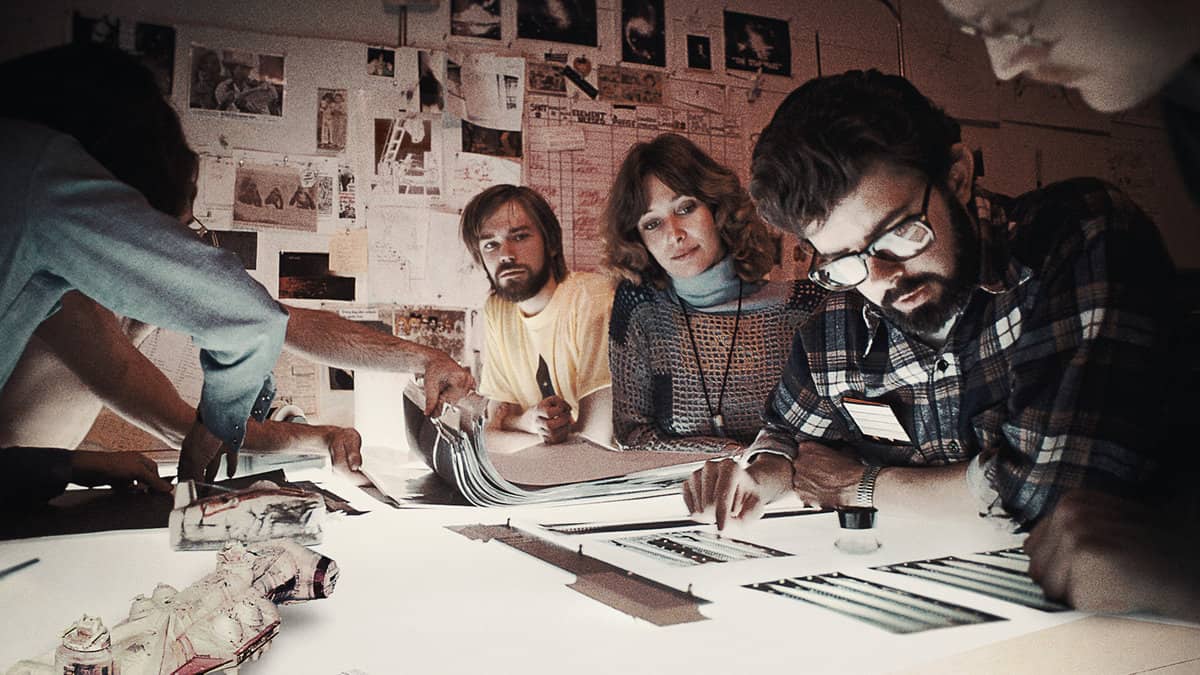 Here’s a list of the six episodes and the official (and spoiler-free) synopsis of each:

“Gang of outsiders.”- An unlikely team comes together to create the effects for a new space film called “The Star Wars.”

“On the bucking bronco.”- George Lucas’s whole life has been leading to Star Wars, but can ILM finish the job on time?

“Just think about it.”- ILM moves north to face a daunting task, creating a sequel to the most successful film of all time.

“I think I found my people.”- It’s the era of the 80s blockbuster, and ILM is thriving, but revolution is on the horizon.

“Morfing.”- The digital age brings new challenges to ILM, but not everyone is ready for such massive change.

“No more pretending you’re dinosaurs.”- CG finally comes into its own with Jurassic Park, paving the way for a new era of innovation.

The Disney+ series debuted on July 27, 2022, and all six episodes are available to stream on the app.