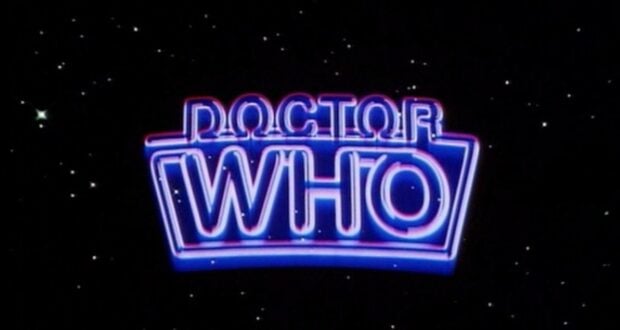 Doctor Who In Talks To Stream On Disney+

Disney+ has some incredible original programming, like the hit series The Mandalorian or WandaVision and is an absolute treasure trove of Disney classics and current Disney favorites. Recently though, they have been looking to branch out. Like most other streaming services, Disney+ has been attempting to woo established programs into the fold in order to bulk up their offerings. Could Doctor Who be among them? If Disney has their way it will! 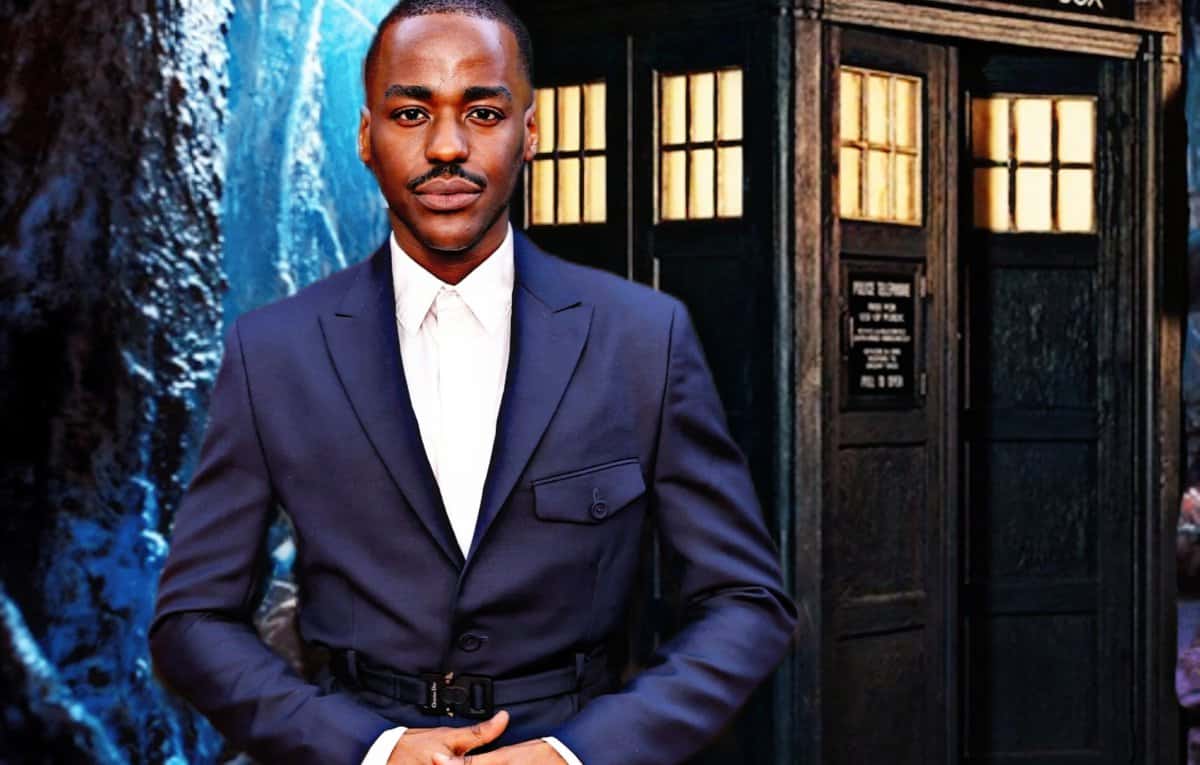 Talks are in the early stages and there’s no guarantee Disney will be successful but things look promising according to people involved in the talks who’ve asked to remain anonymous. The streaming rights would only apply to the show’s newest series which will see Scottish born Ncuti Gatwa take on the role as the first black man to assume the title. He will replace Jodie Whittaker, the show’s first female Doctor.

This would be a major step forward for Disney as up until now, all of their offerings have been entirely owned by the company or its subsidiaries. If successful, Disney would own the streaming rights to the series going forward and would air the show globally, while the BBC would continue to air it in the United Kingdom. HBO Max would continue to stream the show’s previous seasons. 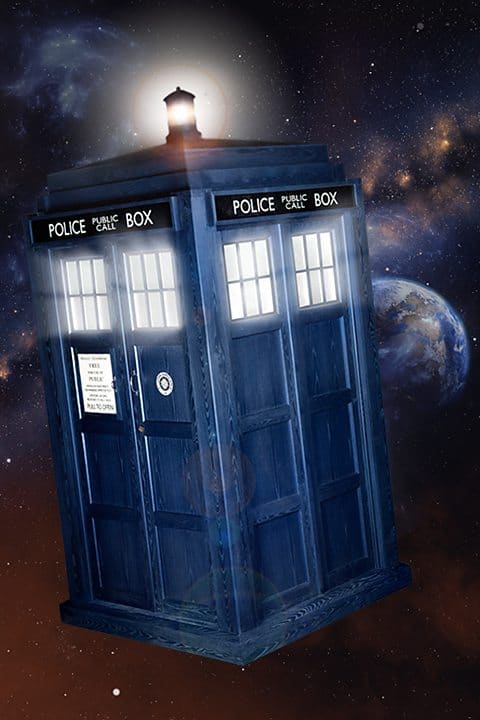 Doctor Who is one of the most beloved sci-fi series of all time (and one of the longest running) having aired its first episode in 1963. More than a dozen people have played the Doctor since the show’s creation including David Tennant, Peter Capaldi, Patrick Troughton, and Matt Smith. The show follows the Doctor, a Time Lord, as they weave in and out of time and space solving problems via the TARDIS (Time and Relative Dimensions in Space).

Fans of all the “wibbley wobbly timey wimey stuff” can hope to see the series begin streaming on Disney Plus sometime in 2023 if talks continue to go well. Are you excited about this potential new offering? Let us know in the comments!