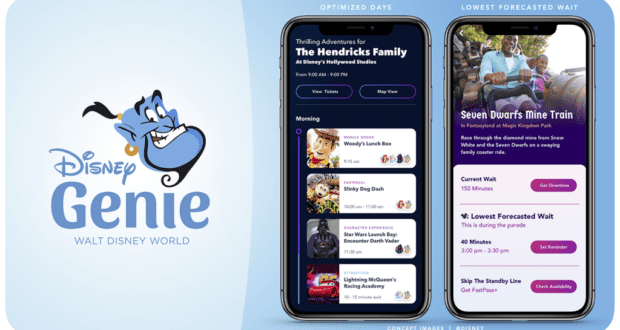 Last week we reported that Disney was instituting variable pricing for Genie+, the day planning service that allows you to book Lighting Lane reservations to skip the lines. We have been keeping a careful eye on it and found that the price, which was reported to fluctuate between $15-$22, immediately jumped to its highest levels and tended to stay there.

Today, however, it has come down to almost its pre-increase price. If you want to take advantage of this new service today, you’ll only pay $18 per person for it. Yesterday you would have paid $22 per person for the same exact service.

For those keeping track at home, since the variable pricing was instituted, here is a list of what it has cost per person each day so far: 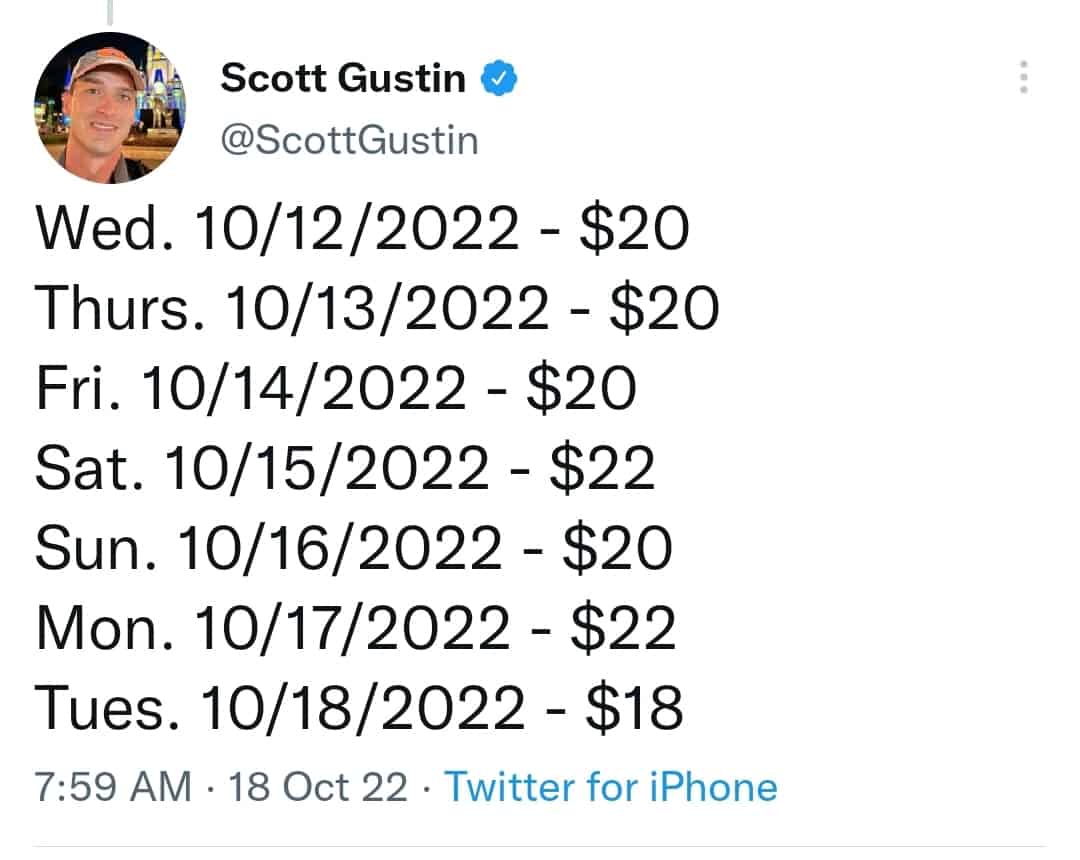 The price has not dipped below $20 in a week, so today’s price is interesting.

Disney has not announced how they set the pricing each day (and we don’t expect that they will offer any examination), but we imagine it is based on Park capacity for that day. It will be interesting today with the lower pricing to compare the crowds in the Parks today compared to yesterday.

It could also be that Disney is testing the waters to see what pricing it can get away with. If more buy it at a specific price point with a significant drop off at the next highest price offering, it could signal to Disney that they have found their max price point for the service. This is most likely wishful thinking, however.

Reports state that 50% of guests purchase Disney Genie+ service on any given day. This has led to longer standby lines but higher guest satisfaction in those who buy the service. Rise of the Resistance recently saw a seven-hour standby line as the line for those wishing to ride without paying ground to a halt while guests who had purchased an Individual Lightning Lane for the ride were allowed on in droves. 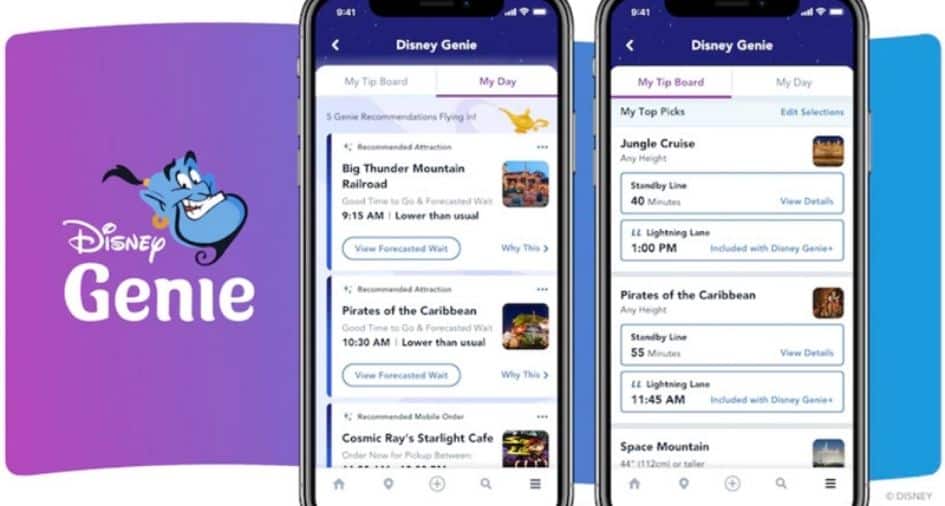 Despite its price change, we definitely recommend Genie+ when you travel to Disney Parks. It takes much of the guesswork out of the process and helps speed your day up considerably. It is one of the best tools in our arsenal for combating crowded days at Walt Disney World. If you like more tips on the helpful but often confusing service, check out our guide to Genie+ here.