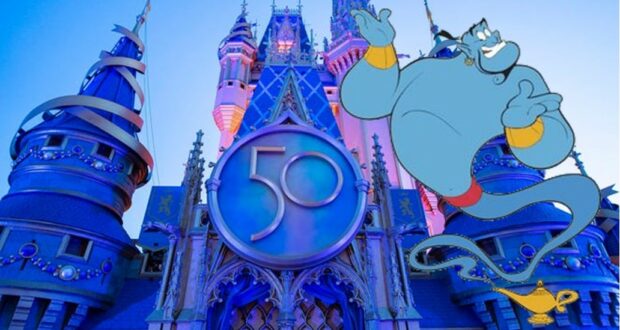 The new Disney Genie program has officially launched at Walt Disney World and will soon be arriving at Disneyland Resort. With the Disney World launch on October 19, we’ve been able to see and experience the three-part program that has arrived at the Disney Parks. The complimentary Disney Genie upgrade in the My Disney Experience App is rather impressive with the ability to help guide your day through the Parks. The second component is the Disney Genie+ which is $15 per person, per day. You can use Disney Genie+ to skip the lines (much like a paid FastPass) on select attractions. Thirdly, there are the Lightning Lane attractions which consist of eight a-la-carte attractions that you can buy the ability to skip the line. While the $15 Disney Genie+ price remains the same whether it’s the weekday or weekend, Lightning Lane pass pricing does increase on the weekend due to the crowd increase. We’re now seeing the Disney Park first weekend pricing settle in with Lightning Lane attractions.

Keep in mind, these Lightning Lane prices will continue to adjust. Disney has noted that pricing for Lightning Lane selections will adjust depending on the crowd level which is why prices to skip the line are lower on the weekdays with fewer Guests in the Parks. Disney Genie+ will however remain $15 per person. Are you willing to pay these weekend prices for the eight Lightning Lane attractions or are you sticking to the standby line?