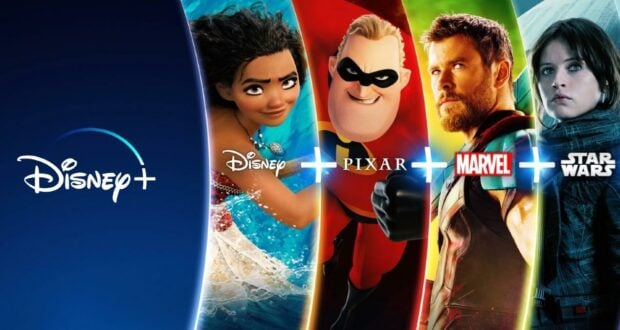 One of the great things about watching a show or movie on Disney+ is the fact that there are no ads. One of the not-so-great things for some people is the price tag. With cable users dwindling, many people are opting for streaming services. A lot of those people may also have more than one. For those on a budget, adding Disney+ to their bills for $8 per month may not make sense. However, Disney wants all the subscribers it can get, so it is coming up with a plan.

According to The Information, Disney is discussing plans to launch a cheaper version of its Disney+ streaming service. This new option would be ad-supported, which is how they will be able to keep the price down. Here is more on what Disney is considering:

According to the report, the House of Mouse is considering launching a less expensive, ad-supported option in order to attract consumers who have been hesitant about adding another service with a $7.99 monthly fee. After making a major investment in the platform, Disney is hoping to make the project profitable by 2024, and this move would be aimed at continuing the service’s growth following the initial push, and at limiting subscriber churn. The report did not indicate what the lower-priced tier would cost or when it could be coming to consumers.

Disney is expected to spend between $8 and $9 billion on Disney+ by 2024, leading the company to get creative in its acquisition efforts. It has been promoting the Disney Bundle, which includes Hulu and ESPN+, for over a year and recently has been requiring customers who subscribe to Hulu Live TV to also add the other two bundle options at a discounted rate. 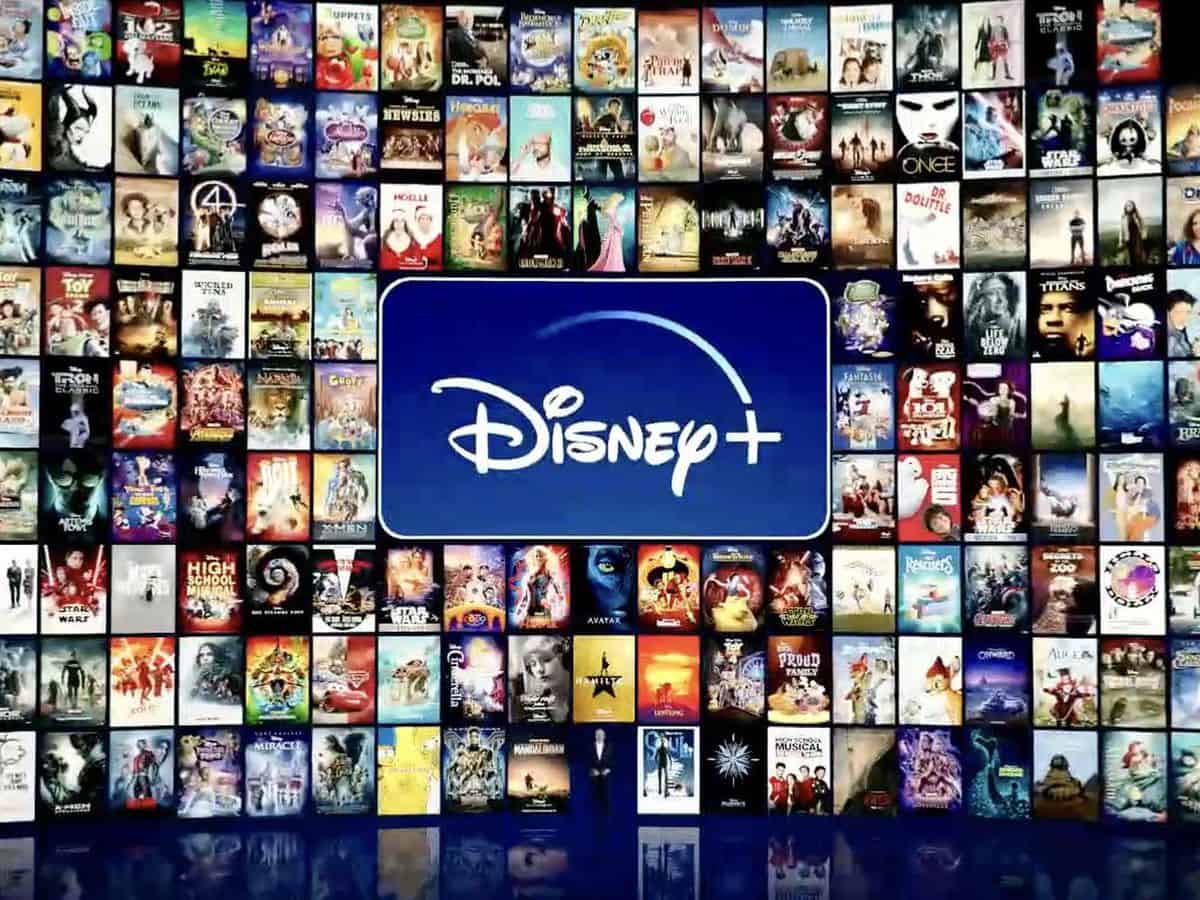 Disney would not be the first company to launch a cheaper version of a streaming service that includes ads. HBOMax, Paramount+, and Discovery+ all offer cheaper options that feature ads. Disney also owns Hulu, which has a $6.99 per month option that includes ads. That is half the price of its cheapest no-ad option, which comes in at about $13 per month. CNN+ will also launch soon for as little as $2.99 per month. 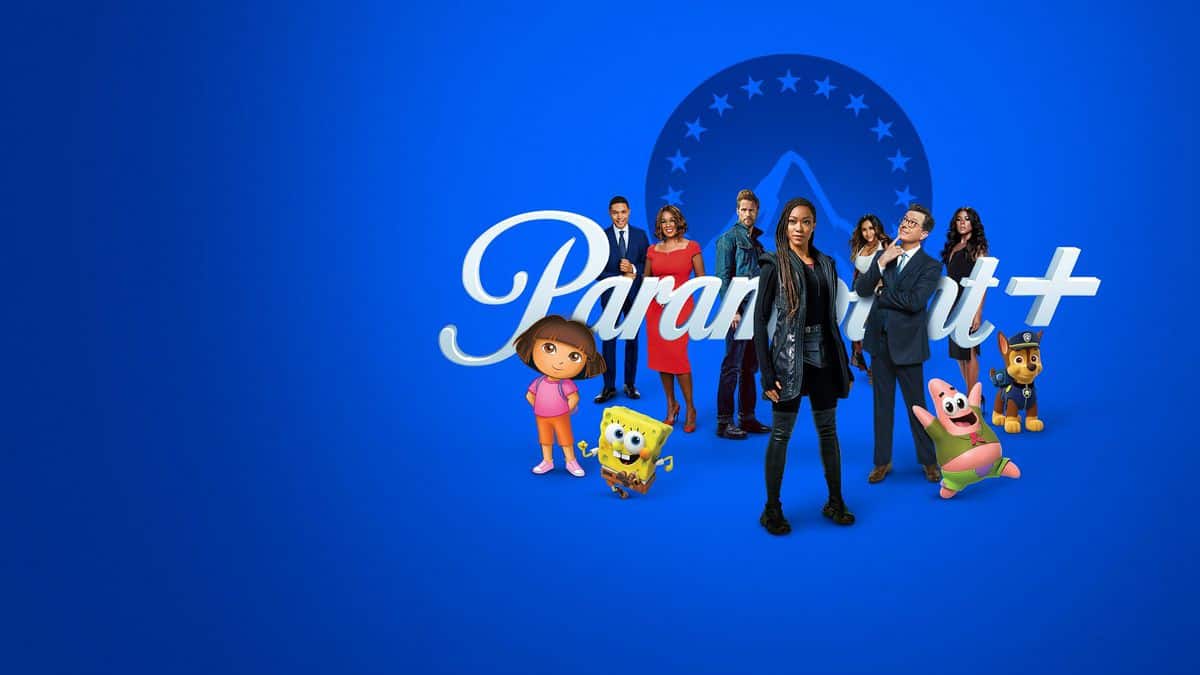 In the past, Disney has said that it was not very interested in putting ads in Disney+. However, it looks like they may now be changing their minds as they see the success other streamers are having. One of the biggest competitors for Disney+ is Netflix. Netflix has not ever indicated that they will offer a cheaper streaming option with ads.

2022-03-03
Krysten Swensen
Previous: News Reporters in New Orleans dress up as ‘Princess and the Frog’ characters for Mardi Gras
Next: Character Hugs Are Officially Back at One Disney Park