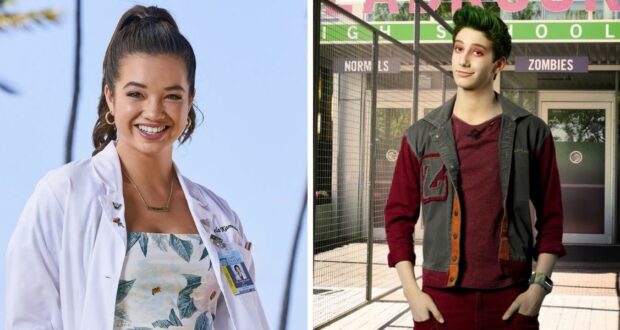 Disney has spent the past couple of days making a ton of exciting announcements for its Disney+ streaming platform. The company revealed casting for its newest series based on a graphic novel, American Born Chinese. Disney also dropped the first trailer for its new Cheaper By The Dozen Remake. While that is exciting enough, Disney also announced that a couple of new shows were coming to Disney+ — Superfudge based on the book by Judy Blume, and Paola Santiago and the River of Tears. 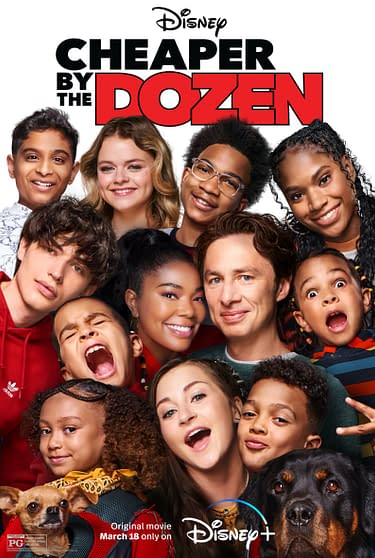 Disney has not slowed down on the sharing, and we now know that a brand-new romantic comedy is in the works for Disney+. Tentatively titled Prom Pact, the film will star Peyton Elizabeth Lee — star of Doogie Kamealoha, MD — and Milo Manheim, from the Disney Channel Original Movie Z-O-M-B-I-E-S. Deadline first reported the news and said:

Written by Anthony Lombardo and to be directed by Anya Adams (Fresh off the Boat) , Prom Pact is set at the height of prom season. High school senior Mandy Coleman (Lee) and her best friend and fellow outsider Ben (Manheim) are surrounded by over-the-top ’80s-themed Promposals. However, Mandy keeps her eyes focused on a different goal: her lifelong dream of attending Harvard. When she finds out her acceptance has been deferred, she is determined to do whatever she can do to get herself off the waitlist, even if that means asking for help from the one person she abhors – popular all-star jock Graham Lansing, whose father is a powerful senator and Harvard alum. Once Mandy becomes Graham’s tutor, she begins to realize there’s more to him than she thought and perhaps something more to life than Harvard. 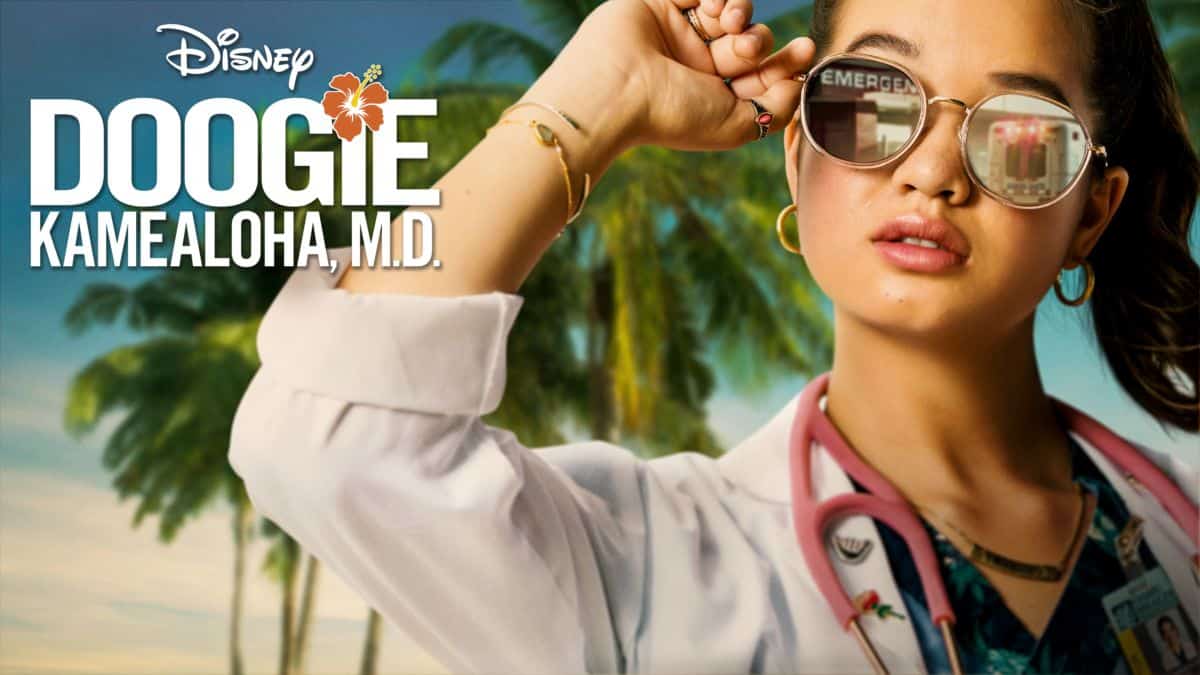 The film will be produced by Julie Bowen — star of the hit ABC show Modern Family — and Melvin Mar, the producer of Fresh Off The Boat and Lee’s Doogie Kamealoha, MD. Bowen is incredibly excited about the project and has spoken about it in the past, saying:

“The main character is a feminist, and she doesn’t believe in this idea of falling in love,” Bowen said in an interview. “It goes back to Shakespeare: she’s a little bit strident, very type A, and she doesn’t want to believe especially in heteronormative love, because she’s so liberal. But then she falls and there’s that undeniable chemistry.” 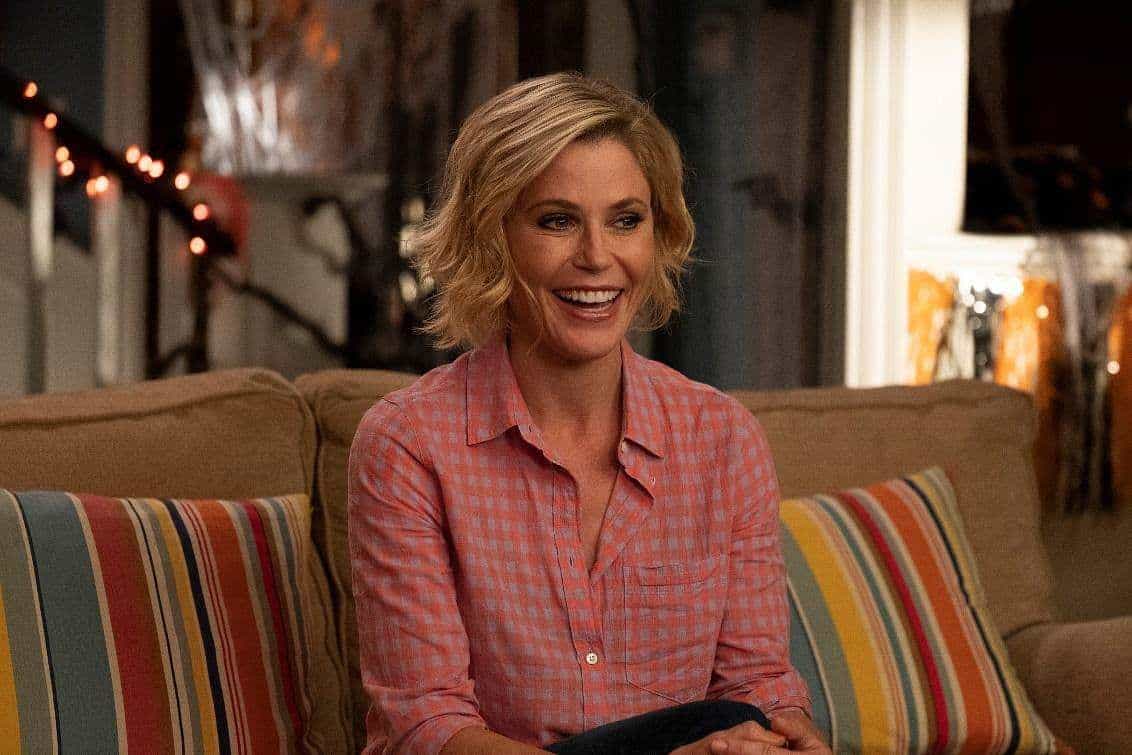 At this time, Prom Pact is in pre-production, and Lee and Manheim are the only cast members who have been announced. The film is being written by Anthony Lombardo, who has also written for ABC’s Modern Family and American Housewife. Anya Adams will be directing the Disney+ rom-com, having worked with Disney before on Fresh Off The Boat and Black-ish.