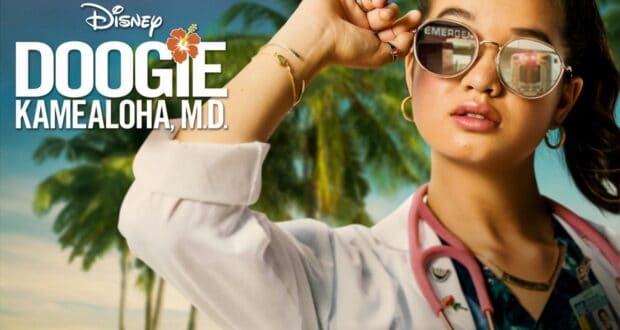 In 2021, Disney introduced viewers to Lahela Kamealoha — a 16-year-old genius who had graduated from medical school and was now a practicing doctor, in the series Doogie Kamealoha, M.D. Fans were immediately drawn to Lahela, intrigued by her struggle to balance her new life as a doctor with her life as a teenager. The series premiered in September 2021, with the season one finale airing in November. We are less than 3 months out from the season finale, and now Disney is confirming that the show will come back for a highly-anticipated season two. 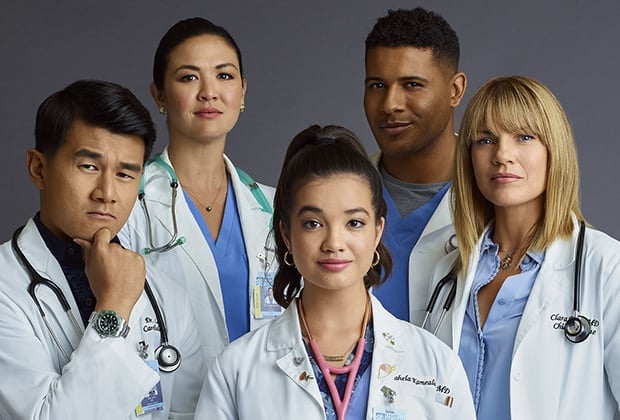 Disney shared the news with its followers on Twitter.

The doctor’s (back) in, Season 2 of #DoogieKamealohaMD has been confirmed!

The doctor’s (back) in 🩺 Season 2 of #DoogieKamealohaMD has been confirmed! pic.twitter.com/VzjLz17xCN

Here is more information on one of Disney’s newest series, starring Peyton Elizabeth Lee as the titular doctor.

Set in modern-day Hawai‘i, “Doogie Kamealoha, M.D.” – a coming-of-age dramedy inspired by the hit medical series “Doogie Howser, M.D.” – follows Lahela “Doogie” Kamealoha, a 16-year-old prodigy juggling a budding medical career and life as a teenager. With the support of her caring and comical ‘ohana (family) and friends, Lahela is determined to make the most of her teenage years and forge her own path. Guiding Lahela (and also complicating things) is her career-driven mother Dr. Clara Hannon who’s also her supervisor at the hospital, her doting father Benny who helps keep her connected to what matters most, her free-spirited older brother Kai, her gregarious younger brother Brian Patrick, her best friend Steph, her surfer crush Walter and her fellow hospital colleagues, Dr. Lee, Charles and Noelani. 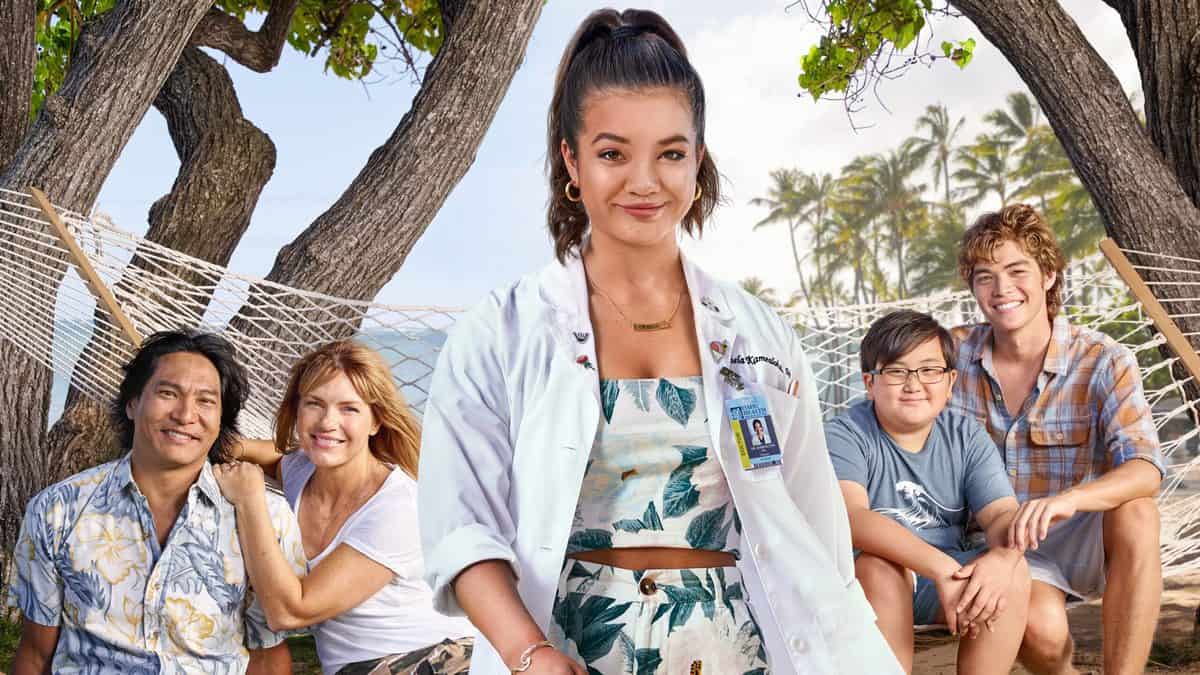 Doogie Kamealoha, M.D. is not the first series that Lee has worked on for Disney. She also starred in the series Andi Mack— which was Disney’s first series to feature a gay main character. Doogie Kamealoha also stars Jason Scott Lee as Lahela’s father. Scott Lee has worked on a number of Disney projects, including its 1994 live-action Jungle Book and the 2020 live-action film, Mulan. He also voiced David in the 2002 film Lilo and Stitch, as well as the sequel, Lilo and Stitch 2: Stitch Has A Glitch. 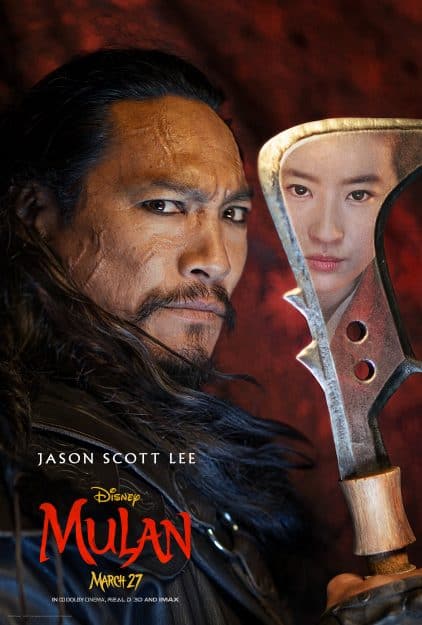 Disney has not said when season 2 of Doogie will start filming or when the new season will air on Disney+. Season one of Doogie Kamealoha, M.D. is currently available to stream on Disney+.