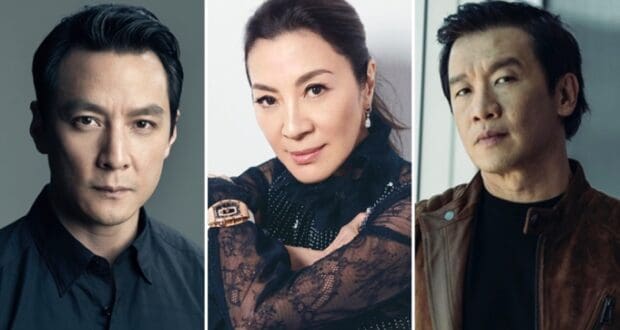 Back in October 2021, Disney announced that a brand-new series would be coming to Disney+, based on a graphic novel called American Born Chinese. Although details were scarce at the time, Disney did confirm that the series would be directed by Destin Daniel Cretton. Cretton directed Marvel’s Shang-Chi and the Legend of the Ten Rings. Cretton will also be an executive producer on the show.

Disney also shared that the show would be written by Kelvin Yu and his brother Charles. Kelvin has written for the show Bob’s Burgers. Charles was a writer on Westworld. 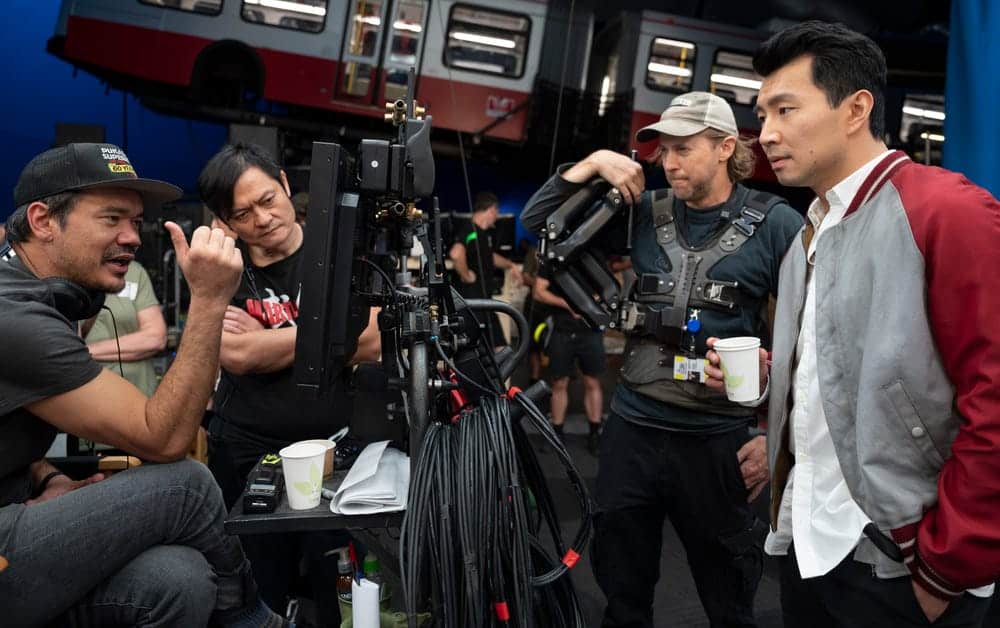 While we do not know when the show is scheduled to begin filming, we now know who the main cast will be. Disney has revealed a number of stars who will bring the award-winning book to life. Here is the casting information we know, courtesy of Variety:

Ben Wang as Jin Wang, the American teen whose parents immigrated from Taiwan, and who is struggling to carve out exactly who he’s supposed to be, socially and culturally.

Michelle Yeoh as Guanyin, an unassuming auntie who helps her nephew Wei-Chen navigate the challenges of American high school while maintaining her secret identity as the all-powerful Buddhist bodhisattva of Compassion.

Chin Han as Simon, Jin’s father. He is a hard-working, devoted father and husband who is bumping up against the “bamboo ceiling” at his job.

Daniel Wu as Sun Wukong “The Monkey King,” the legendary, all-powerful god of the Chinese epic Journey to the West, who enters our world in search of his son.

Jim Liu as Wei-Chen, Jin’s friend. a teen who has just arrived in the United States, his sweet demeanor belies the deeper mystery of his true identity.

Sydney Taylor as Amelia, a friendly “All-American” girl who is Jin’s classmate and crush. 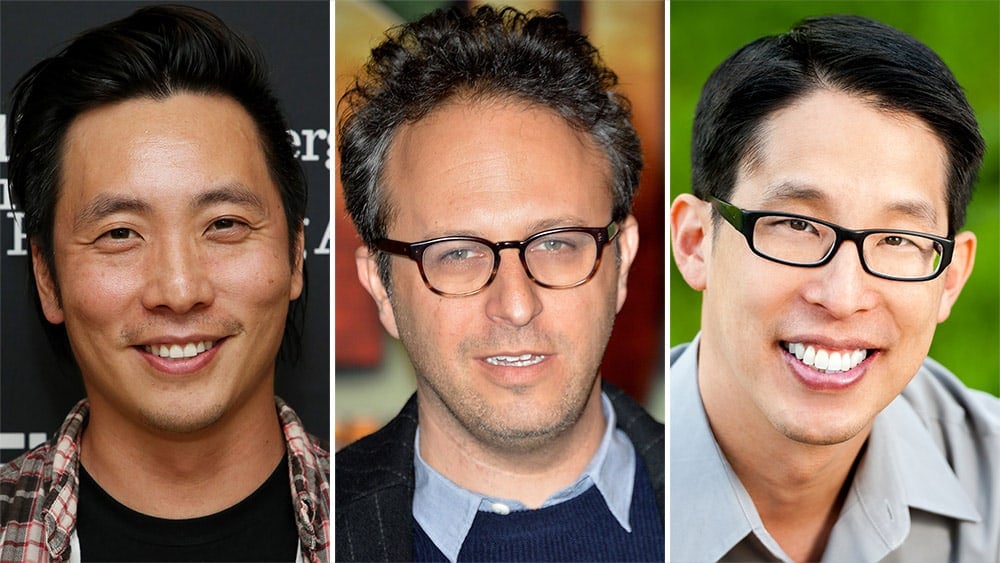 Michelle Yeoh has been in a number of Disney films, including Guardians of the Galaxy: Vol. 2 and Shang-Chi and the Legend of the Ten Rings. She is also going to play Dr. Dr. Karina Mogue in Avatar 2, 3, 4, and 5. Chin Han has also been a part of the Disney world, having appeared in Captain America: The Winter Soldier. While Ke Huy Quan has not appeared in any major Disney films, he will be recognizable to many as he played the role of Data in the cult-classic movie, The Goonies. 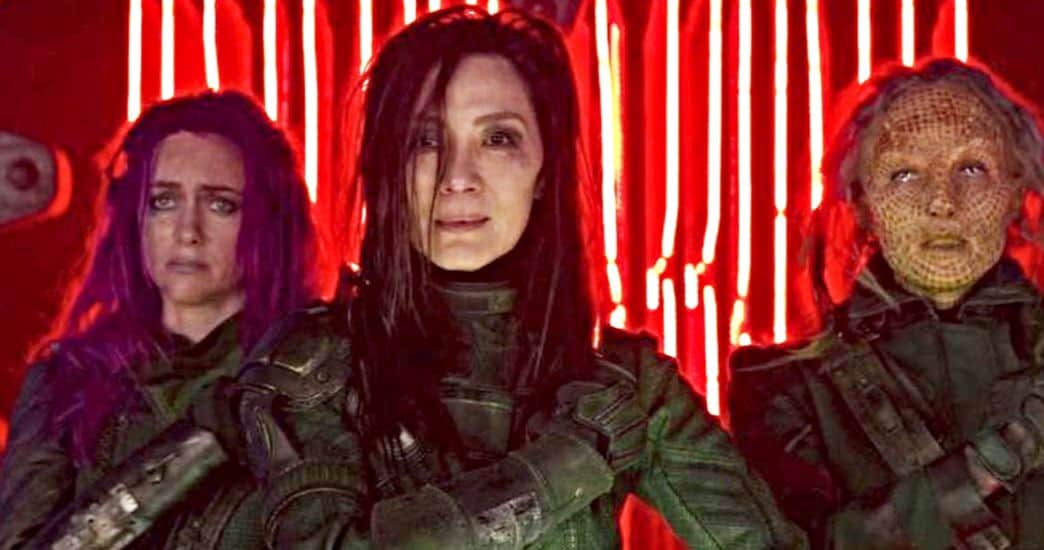 For those who are not familiar with the book that the series will be based on, here is a brief summary:

A tour-de-force by New York Times bestselling graphic novelist Gene Yang, American Born Chinese tells the story of three apparently unrelated characters: Jin Wang, who moves to a new neighborhood with his family only to discover that he’s the only Chinese-American student at his new school; the powerful Monkey King, subject of one of the oldest and greatest Chinese fables; and Chin-Kee, a personification of the ultimate negative Chinese stereotype, who is ruining his cousin Danny’s life with his yearly visits. Their lives and stories come together with an unexpected twist in this action-packed modern fable. American Born Chinese is an amazing ride, all the way up to the astonishing climax. 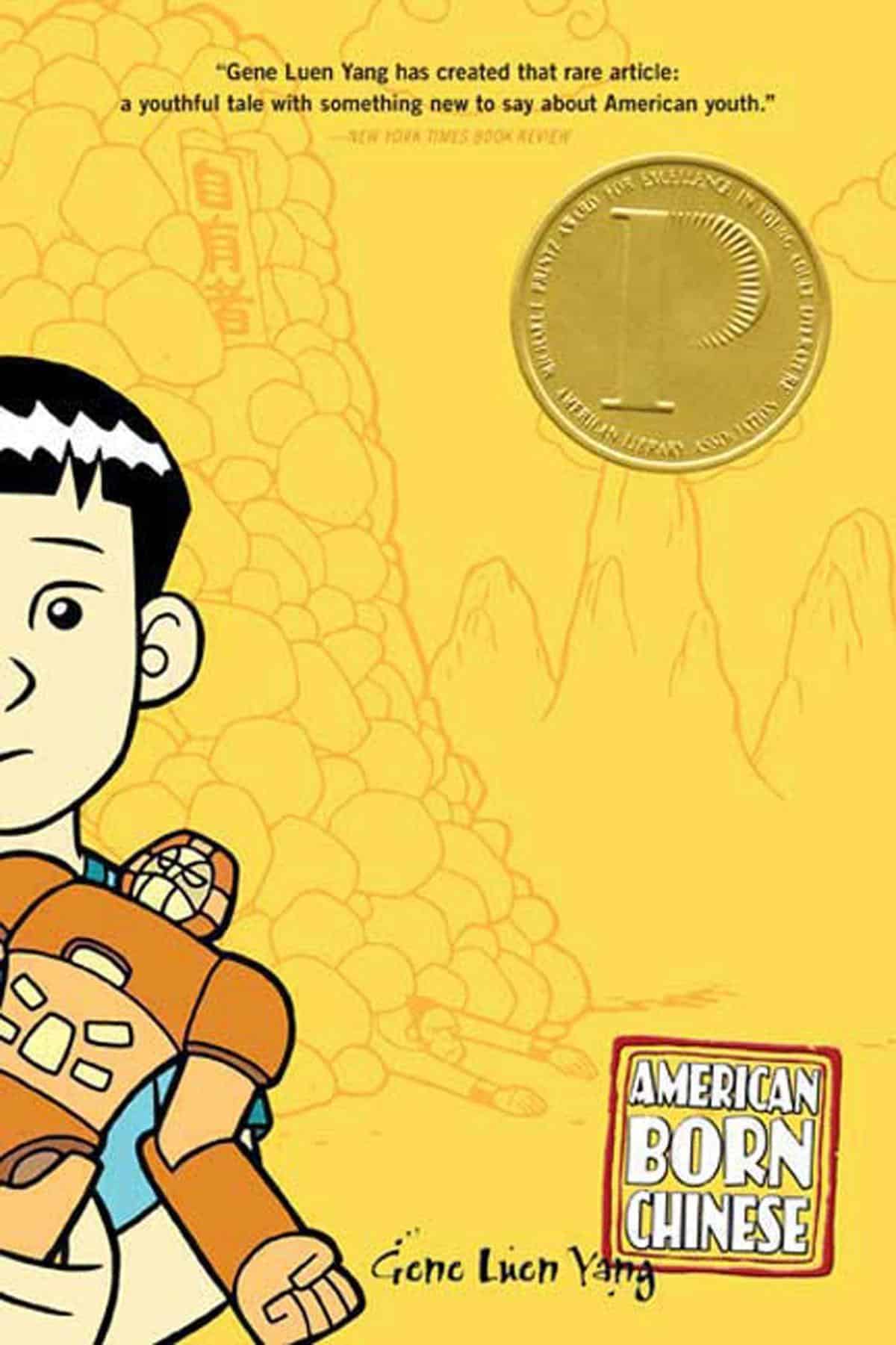 At this time, there is no public timeline for when filming of the series will begin or when it will be released on Disney+. However, if you want to become familiar with some faces you will be seeing in the series, Shang-Chi and the Legend of the Ten Rings is currently available to stream on Disney+.