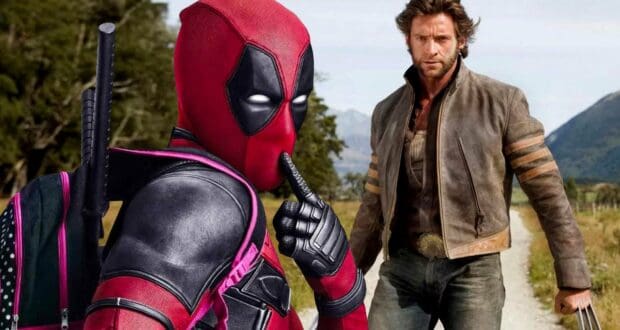 Stop what you’re doing because Ryan Reynolds (who plays Deadpool) and Hugh Jackman (Wolverine) have a major announcement! That’s right. Our two favorite Marvel men have teamed up to bring us details from the latest Deadpool installment! Why is Wolverine promoting a Deadpool film? Especially since he’s, ya know, dead? The two released hilarious videos on their respective Twitter accounts to explain, and well… you’ve just got to see them:

Hard keeping my mouth sewn shut about this one. ⚔️ pic.twitter.com/OdV7JmAkEu

That’s right. Wolverine and Deadpool are coming “hughn!” Marvel’s crass “anti-superhero” with a secretly good heart is teaming up with Marvel’s no-nonsense mutant, who is described as “one of the most ferocious heroes in the Marvel repertoire.” This is an absolute dream team, and honestly, we’re surprised it hasn’t happened before.

Shortly after Ryan Reynold’s Tweet, Hugh Jackman posted a video of his own with more information. Sort of…

Ahh… That explains it! Now we just need someone who can read lips to explain it all to us!

Deadpool 3 will mark the character’s debut to the MCU since it is the first film in the franchise produced by Disney since the Marvel buyout. When Disney acquired the property, Deadpool’s future was uncertain since Disney typically doesn’t do Rated R films, and Deadpool could never be toned down for a lower rating, not without completely gutting the character. Without swear words, we are pretty sure Deadpool would explode.

The team-up is exciting but not surprising. The two characters have danced around each other, so to speak, in films before but have never actually met. Existing in the same universe, as both are mutants, it was only a matter of time. 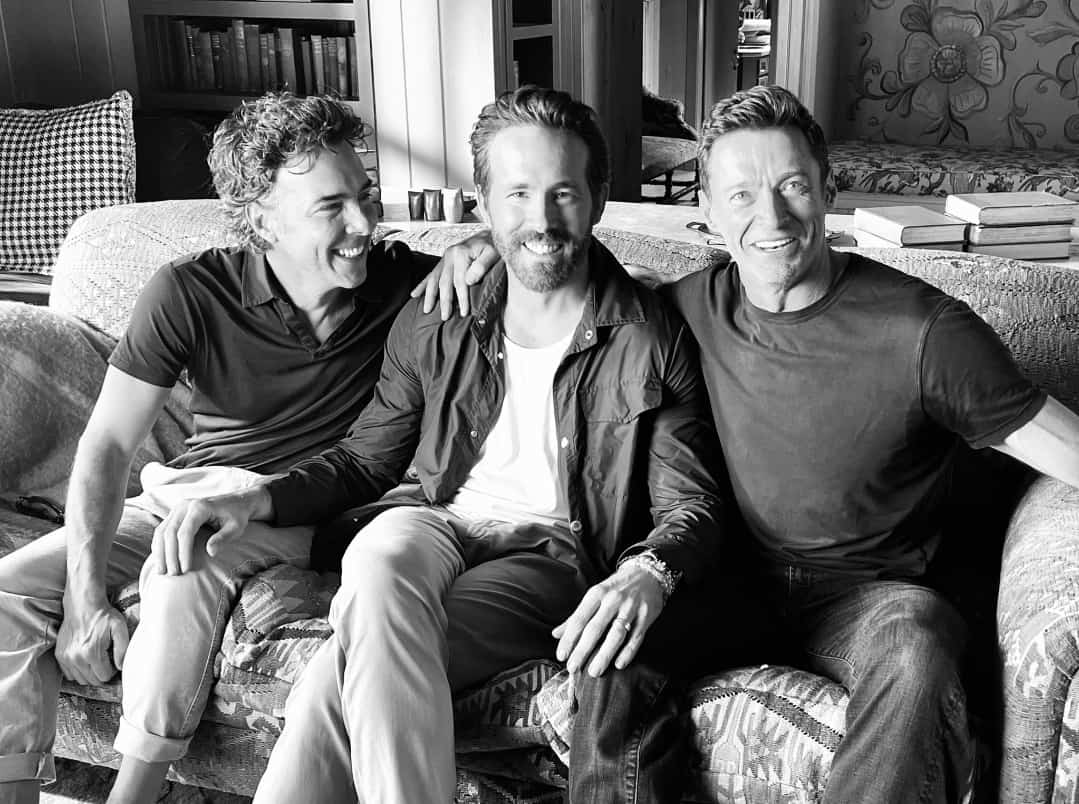 Reynolds and Jackman have had a hilarious social media bromance and real-life friendship for years, so this film is sure to be a hit, which is a rare occurrence for Marvel as of late. Don’t get too excited, though. Unless you’re fluent at reading lips, you’ll have to wait until the film comes out in 2024 to know what happens.

2022-09-30
Jill Bivins
Previous: Hurricane Ian Takes Aim At Carolinas — Disney Beach Resort Shuts Down
Next: In Truce With New Investors, Disney Adds Another Non-Creative Executive to Board of Directors