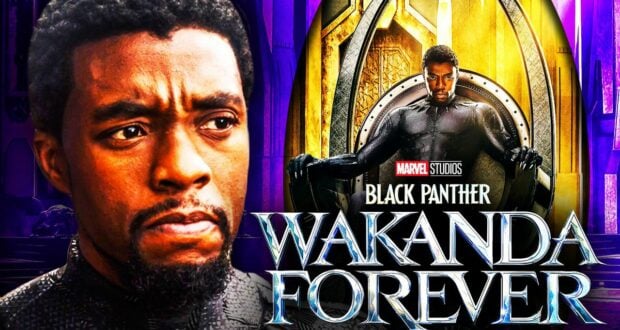 The hole left in the MCU by Chadwick Boseman can ot be understated. When Black Panther hit theaters in February of 2018, it immediately became one of the most impactful and important comic book movies of all time. It opened new doors for comic book movies through its representation, not as side characters or replacements for other characters, but as original heros. The film’s prominence, originality, and impact are in part why the tragic death of Chadwick Boseman, who played T’Challa (aka the Black Panther) almost 2 years ago was such a great loss for the MCU, Marvel fans, and the world.

With a Black Panther sequel, Wakanda Forever, on the horizon many fans wondered how the loss of the titular character would be handled. Despite Marvel saying they had no intentions of recasting the character, fans began to wonder how the film would handle his absence. Would Boseman just quietly be replaced? Would T’Challa have an off camera death? Would they pull a Star Wars and combine CGI with unused footage to keep Boseman in the role posthumously? What would become of the beloved hero? 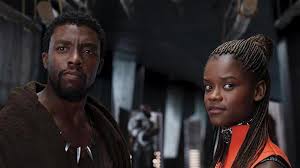 The film’s official synopsis answers that question but raises another:

“In Marvel Studios’ “Black Panther: Wakanda Forever,” Queen Ramonda (Angela Bassett), Shuri (Letitia Wright), M’Baku (Winston Duke), Okoye (Danai Gurira) and the Dora Milaje (including Florence Kasumba), fight to protect their nation from intervening world powers in the wake of King T’Challa’s death. As the Wakandans strive to embrace their next chapter, the heroes must band together with the help of War Dog Nakia (Lupita Nyong’o) and Everett Ross (Martin Freeman) and forge a new path for the kingdom of Wakanda. Introducing Tenoch Huerta as Namor, king of a hidden undersea nation, the film also stars Dominique Thorne, Michaela Coel, Mabel Cadena and Alex Livanalli.”

So T’Challa will be dead at the start of the film, placing his most likely off screen death sometime between Avengers: Endgame and Black Panther: Wakanda Forever. But the question now is, what comes next? Many theories have been floated about who will take up the mantle and wear the Vibranium. 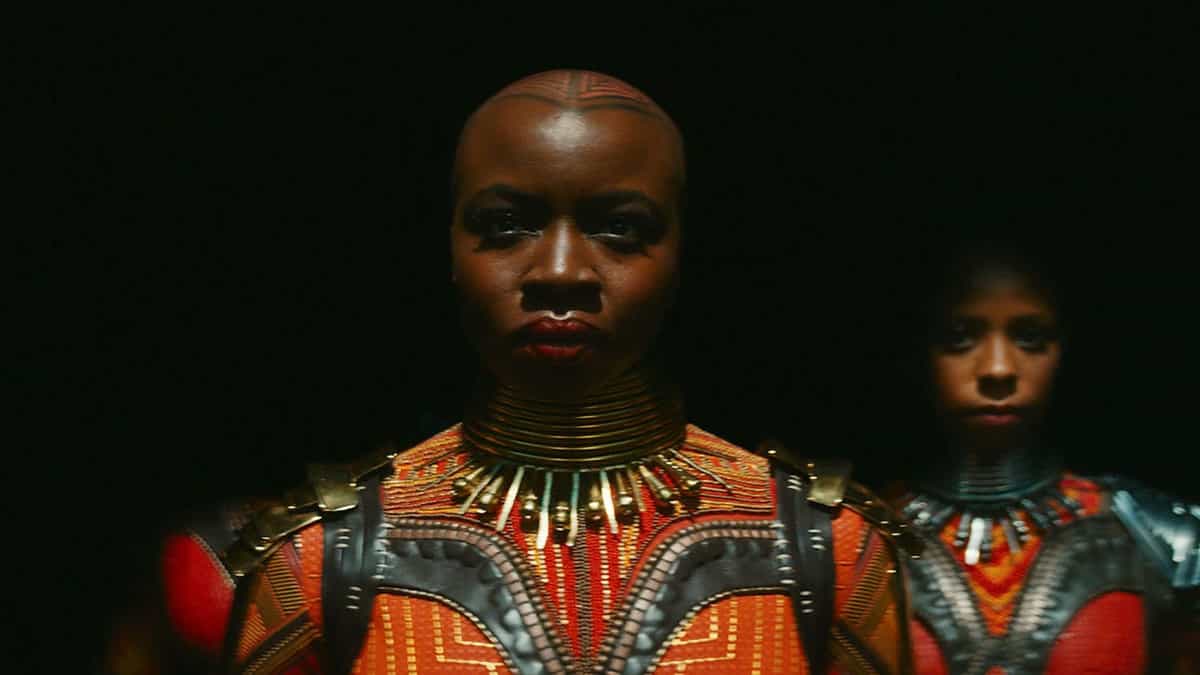 Nakia, a royal member of the River Tribe, a former Wakanda War Dog, and love interest of T’Challa is a popular choice. Okoye is the leader of the Dora Milaje and an Avenger following the events of Avengers: Infinity War making her an obvious successor. M’Baku is the leader of the Mountain Tribe, a close friend, and fellow soldier of T’Challa’s, which would make his succession impactful and meaningful. Then, of course, there is Shuri. The Princess of Wakanda and one of (if not the) smartest people in the Marvel Cinematic Universe who would carry out the position well.

Marvel is being tight lipped about T’Challa’s successors and we have our theories but we want to hear from you! Who do you think will be next to wear the Vibranium? Let us know in the comments.