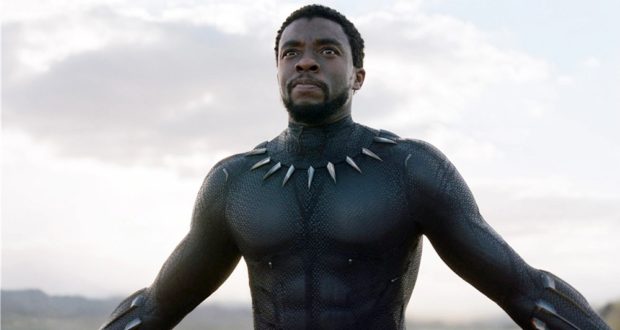 Following the sudden death of Black Panther star Chadwick Boseman, Marvel Studios had to reevaluate the plans for Black Panther 2. It was confirmed that King T’Challa will not be recast and the film will instead focus on the many other important characters in Black Panther mythos. With this announcement, some fans are not happy.

Even though many fans were initially happy with the announcements that they wouldn’t be recasting, others were upset enough that they started a petition. With over 2100 signatures, a sizable amount of fans would like to see the recasting of the Wakandan monarch. The petition states that continuing that character would be a way to honor Boseman and his legacy.

Here’s how they put it:

“As the first Black superhero in mainstream comics and the MCU (Marvel Cinematic Universe), T’Challa is literally Black history. He was created in 1966, during the Civil Rights era, to be the embodiment of positive Black representation. His character was also instrumental in uplifting Black female characters such as Storm, the Dora Milaje, and his own sister Shuri. There is no more positive form of representation in Black culture than strong Black men and women supporting one another. T’Challa’s character was only scratching the surface with his story in the MCU, and there is so much more left to tell.”

Although the petition raises good points, it is unlikely that Marvel will alter their plans for Black Panther 2. Instead we will probably see a variety of characters battling the for throne. Filming isn’t scheduled to start until July 2022 so there is time to change course before then.

What is your opinion?

2021-04-21
Jennifer Retzlaff
Previous: Epcot Wait Times Tuesday, April 20th
Next: Filming Has Yet To Happen for EPCOT’s Guardians Of The Galaxy Attraction