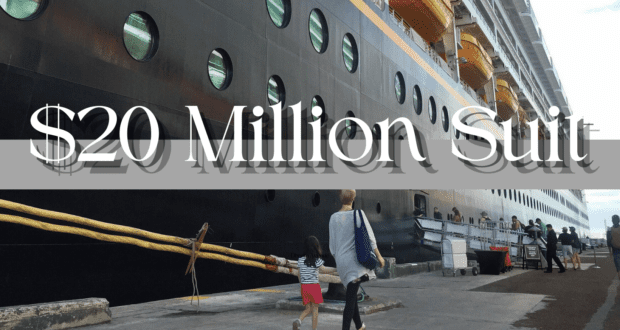 Surveillance video from onboard the Disney Fantasy cruise ship is the focal point of a couple’s $20 million lawsuit against Disney Cruise Line, but an attorney for Disney and the judge presiding over the case say they don’t see evidence of an assault within the contents of that video footage.

Disney Cruise Line is known by fans as the most magical cruise line on earth. Passengers onboard many of Disney’s magical cruises even get to spend time at Disney’s private island, Castaway Cay. In 2021, the cruise line showed more than $650,000,000 in revenue and served more than 312,000 passengers, according to CruiseMarketWatch. 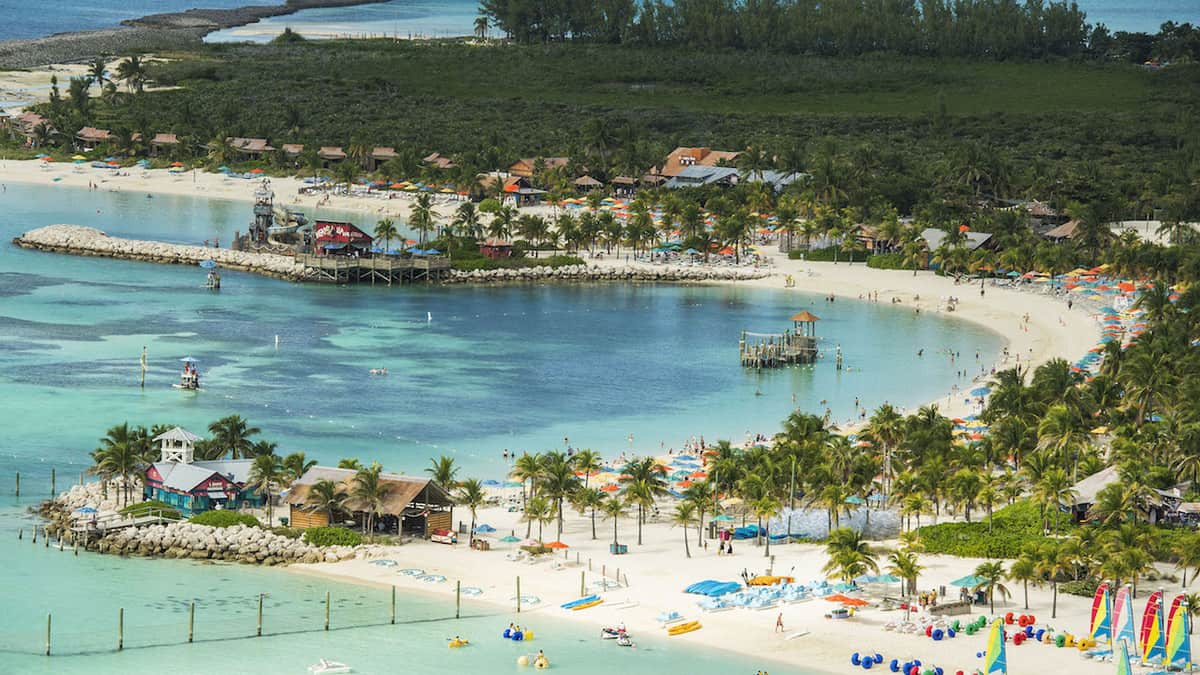 But one couple alleges in court documents that their family’s time aboard the Disney Fantasy was more like a nightmare.

The couple, simply named “John and Jane Doe” in court documents, anonymously filed a $20 million suit against Disney Cruise Line, alleging that their three-year-old child was the victim of sexual assault at the hands of a seven-year-old child when the two were at Disney’s Oceaneer Club onboard the Disney Fantasy cruise ship.

According to Florida Politics, the focal point of the case is on a 16-minute clip of closed-circuit surveillance video which the couple alleges shows their child being sexually molested by the older, unrelated child, while onboard the cruise ship.

But an attorney for Disney argues that the video does not show evidence of a sexual assault. He further denies that any such incident ever took place onboard the Disney Fantasy cruise ship at all. The judge presiding over a hearing for the case, U. S. District Court Judge Roy Dalton, Jr., seems to agree with the attorney for Disney.

“Nothing in the video–and I looked at it pretty carefully–jumped out at me,” Judge Dalton said during the recent court hearing.

But the judge agrees that the attorneys for the toddler’s family have a right to receive more information from Disney Cruise Line so they can understand what actually happened as part of the civil lawsuit.

The family anonymously filed suit against Disney Cruise Line in September 2021, claiming that their then-three-year-old child was sexually abused at the Oceaneer Club aboard the Disney Fantasy cruise ship in January 2020. 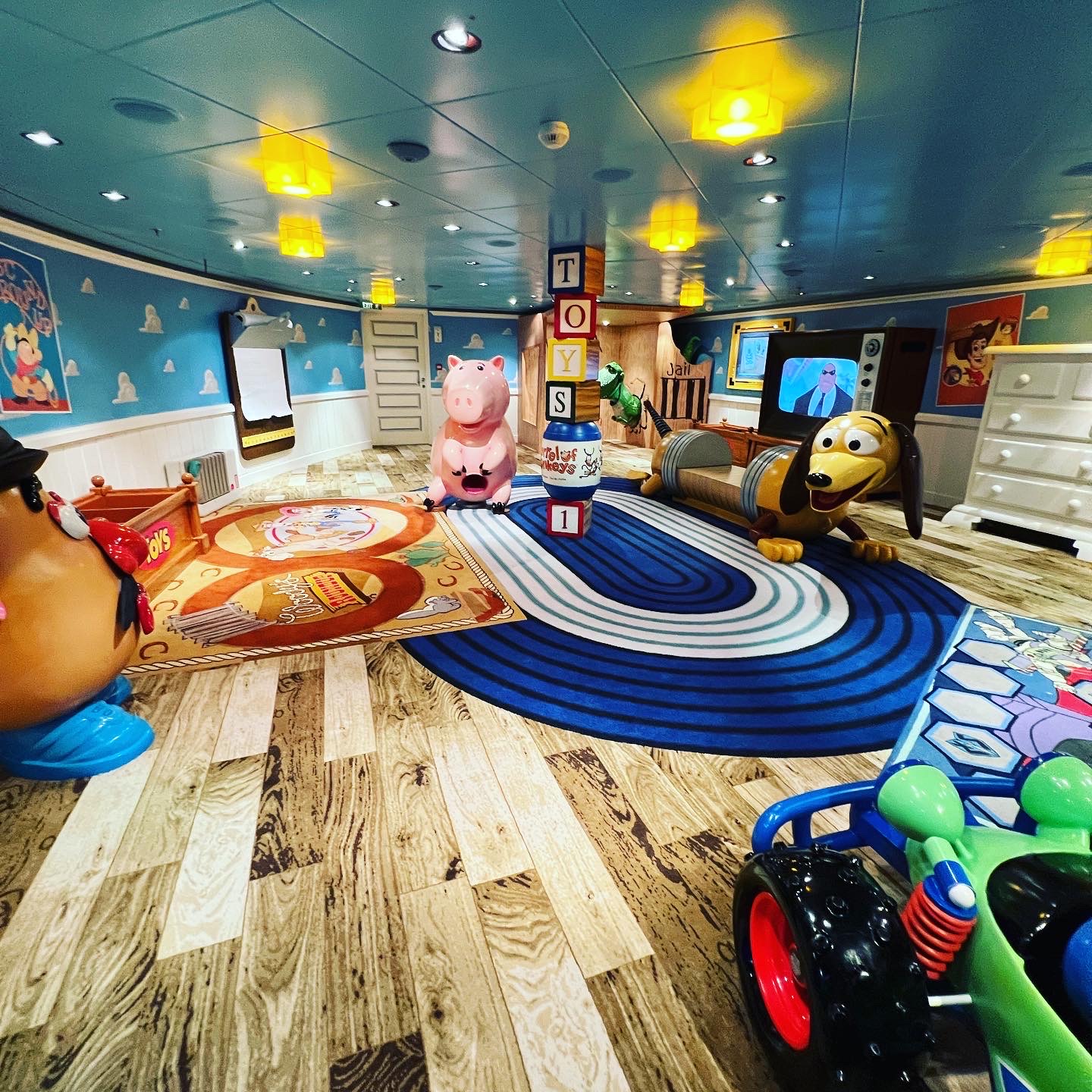 Disney previously identified the alleged perpetrator as a seven-year-old girl wearing a Princess Leia costume at Disney’s Oceaneer Club, according to court transcripts from a February 16 hearing that were only recently filed in federal court records.

Court documents allege that the three-year-old child was “excessively groped and sexually touched by the older child and did not have the physical capability to break through the physical restraint and thereby end the sexual assault.” The documents further allege that assault took place in “plain sight” of Disney crew members and that the crew members “failed to recognize” that it was taking place.

But it’s not clear what the video shows exactly, but Judge Dalton described some of the content and shared some of the questions that the footage raises.

“I don’t know whether [the child] was upset,” Judge Dalton said during the hearing. “It appears that she might have been. They were attempting to console her. Why were they consoling her? What was the problem? What did she talk to them about? Did she make some report to them of some sort of inappropriate encounter? The child clearly communicated something to them.”

Judge Dalton continued by saying that Disney Cruise Line has that information, but the family’s attorney “has access to none of that.”

“At a bare minimum, why would the plaintiff not be entitled to talk to those people and say, ‘What’s going on here? Here is the video. Here you are. The child seems upset. What did she say? What did you say to her? Did she report something untoward?'” the judge explained.

But Jerry Hamilton, an attorney representing Disney, argued that Disney shouldn’t be forced to hand over the information, as the lawsuit is specifically focused on the 16-minute clip of surveillance video. Hamilton further said that the footage on which the family continues to focus does not show evidence of a sexual assault.

“That’s the time period that they’re hyper-focused on, and they’re saying that was a sexual assault,” Hamilton argued. “Well, the video is the clearest evidence of that.” 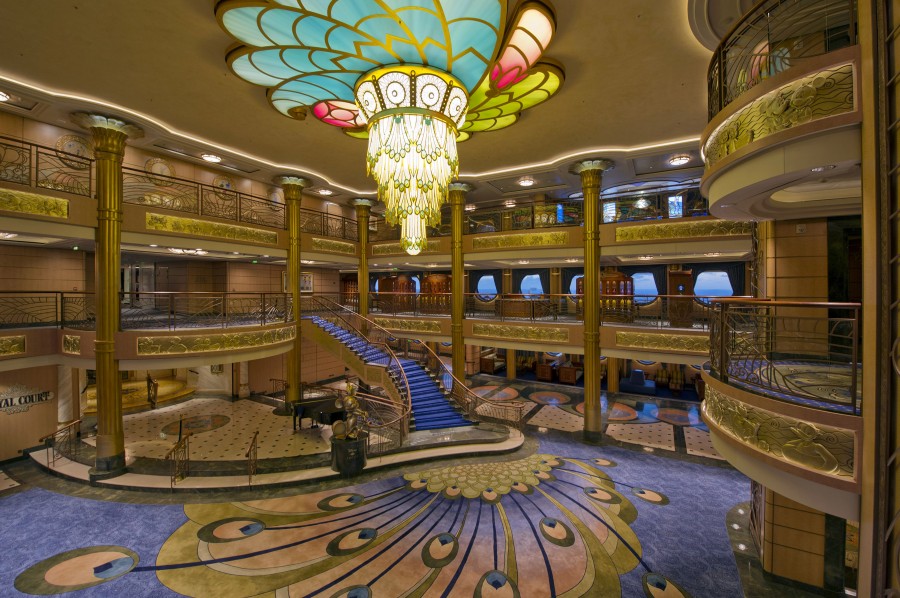 In response to the filing of the suit against the cruise line, a spokesperson for Disney said that the parents have changed their story after their first account was found to be baseless.

“The plaintiffs’ first allegations were reported to the FBI, and the Brevard County Sheriff’s Office investigated them and determined them to be unfounded,” the spokesperson explained. “The plaintiffs have now come back with a different story, which is equally unfounded, that another young female child acted inappropriately with their child.”

The spokesperson further said that Disney will fight the case. “We will vigorously defend this case in court.”

“The CCTV alone doesn’t show the evidence,” said Stefanie Black, an attorney who is part of the legal team. “That’s not the only evidence in this case. In fact, we’re also dealing with a minor that was 3 at the time, and now she’s 5, and she’s more verbal and she has verbalized the incident to her therapist. That, of course, probably goes more toward damages, but also to liability.”

But Judge Dalton warned Ms. Black, saying that involving a child of such a young age in proceedings of the court “creates a whole host of problems, which is why I have you here.”

“I am not going to permit this [now] five-year-old to be deposed,” the judge continued, “and that may cause you some difficulties, Ms. Black, at some point down the road, because if you’re going to hang your case on the testimony of a then three-year-old, now five-year-old, you’re probably not going to get where you want to go.” In December 2021, Disney filed a motion to dismiss the lawsuit, stating in court documents that the couple’s lawsuit had no merit.

READ ALSO: Disney settles with Guest for $100,000 related to lawsuit over bedbugs at hotel at Disneyland

“Plaintiffs and their counsel have viewed the hours of CCTV footage tracking [the child’s] movements in the Oceaneer Club during the cruise,” Disney said in the court filing. “The CCTV proves that at no point was [the child] ever touched inappropriately, let alone sexually assaulted.”

At the time of this publication, it is not clear when Judge Dalton intends to hear the case.