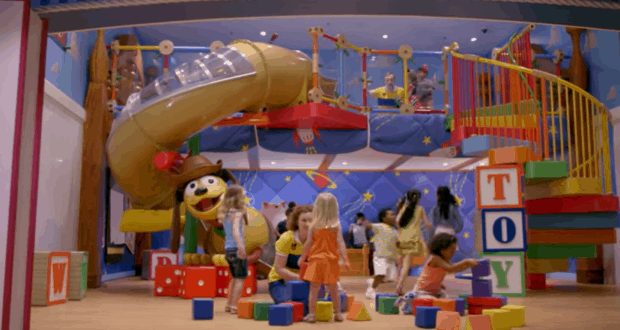 The parents of a 3-year-old child have sued Disney Cruise Lines over allegations that their child was sexually assaulted aboard the Disney Fantasy cruise ship.

Court records show that the alleged incident took place on January 9, 2020, during a 7-day cruise. The complaint alleges that the child, age 3, was “physically restrained and sexually assaulted by a significantly older child.” 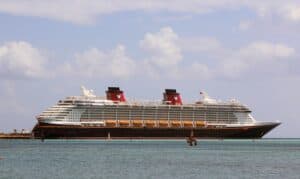 According to documents filed Wednesday in the U. S. District Court for the Middle District of Florida, the child’s parents, named only “John and Jane Doe,” say that the child was in the care of Disney crew members in the ship’s Oceaneer Club, a kids-only activity club for children ages 3 through 12.

The cruise line named in the suit is Magical Cruise Company, whose business name is Disney Cruise Line.

A spokesperson for Disney says that the parents who filed the suit have changed their story after their first account was found to be baseless.

“The plaintiffs’ first allegations were reported to the FBI, and the Brevard County Sheriff’s Office investigated them and determined them to be unfounded,” the spokesperson explained. “The plaintiffs have now come back with a different story, which is equally unfounded, that another young female child acted inappropriately with their child.”

The spokesperson says Disney will fight the case. “We will vigorously defend this case in court.”

The parents’ attorney says that they didn’t know anything about the alleged incident until after they returned home from their cruise. He says that the child began exhibiting behaviors that were out of character for her, which let the parents know “something was amiss.”

The attorney, Michael Winkleman, did admit, however, that the parents do not know the identity or age of the child who allegedly assaulted their daughter.