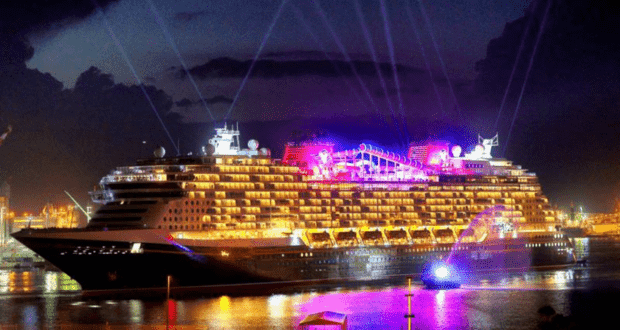 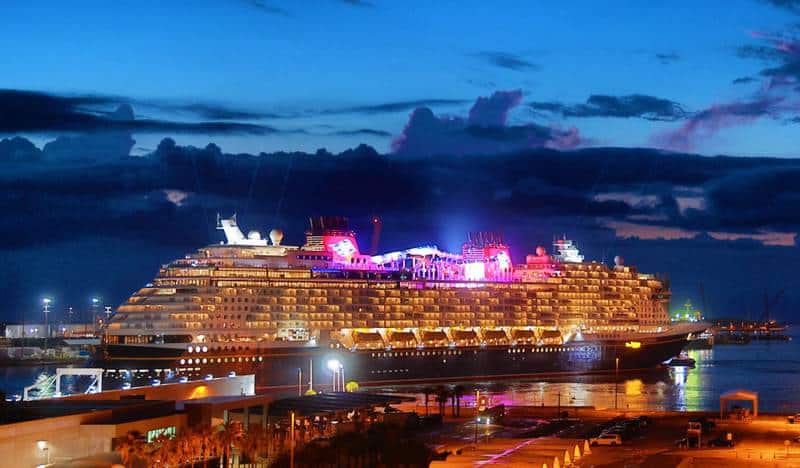 RELATED: Set sail for $44,000: The Disney Wish cruise ship by the numbers

Crowds of eager fans gathered at Jetty Park before 5:00 a.m. local time at Port Canaveral’s Jetty Park to witness the arrival of the long-awaited Disney Cruise ship for themselves.

According to the Orlando Sentinel, the massive new Disney Cruise ship–the first new cruise ship in the fleet in nearly a decade–arrived at her home port at around 5:00 a.m. Monday morning with hundreds of fans gathered to welcome her. 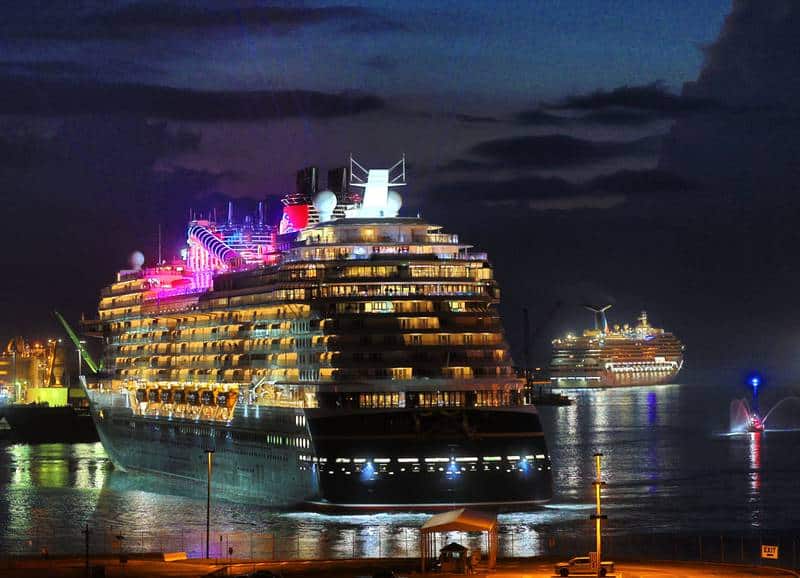 It was a beautiful sight as the sky was moonlit and cloudy, and lightning flashed in the background. Fans could hear the sound of waves crashing against the pier, and those sounds were temporarily interrupted by a drone flying overhead, presumably waiting for the perfect photo op of the incoming ship.

As the ship approached, crew members on board began to cheer, and fans only got more excited at these sounds. 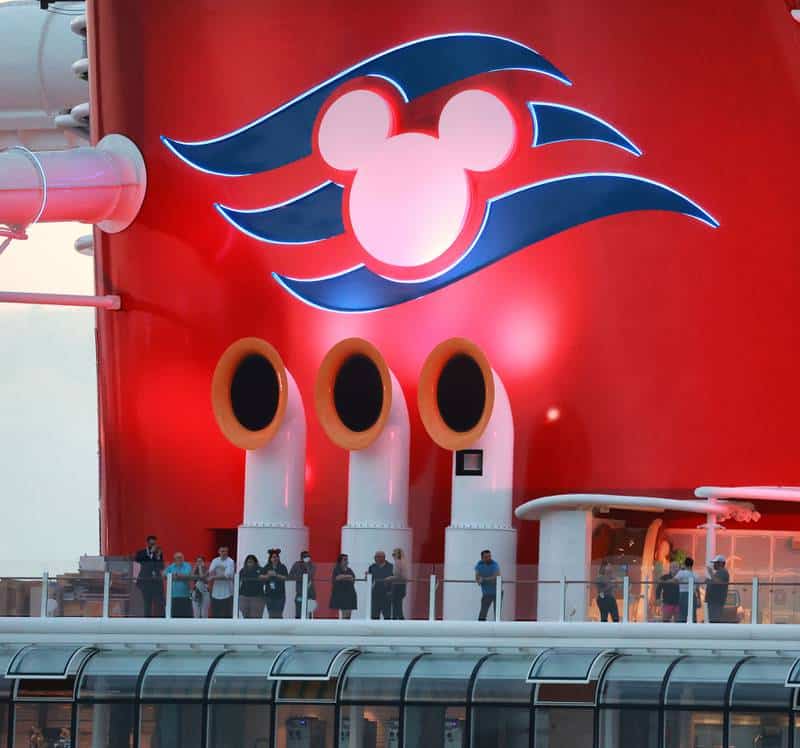 And then, as is more than fitting, the Disney Wish blew her horn, which makes the melody of “A Dream is a Wish Your Heart Makes” from Disney’s 1950 Cinderella. And of course, the crowd went wild.

The ship is the first in the Disney Cruise Line fleet’s Titan Class of ships, and she’s also the first to be LNG-powered (liquefied natural gas). After a series of delays and setbacks, the ship has finally made it home to Port Canaveral, where she’ll stay until her maiden voyage on July 14.

2022-06-20
+Becky Burkett
Previous: The Top Quick Service Locations in EPCOT
Next: Seasonal Treats Make Their Way to Disney World to Celebrate Halfway to the Holidays!