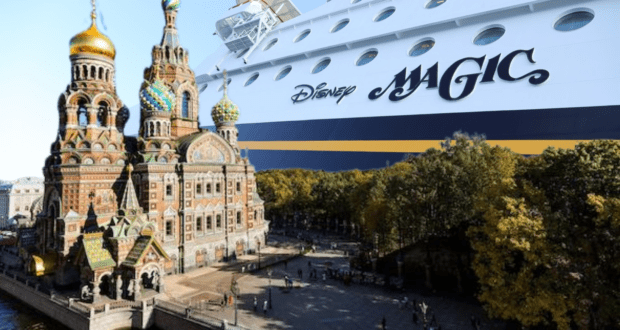 In light of Russia’s invasion of Ukraine, Disney Cruise Line has officially removed St. Petersburg as a port of call from its upcoming cruises. 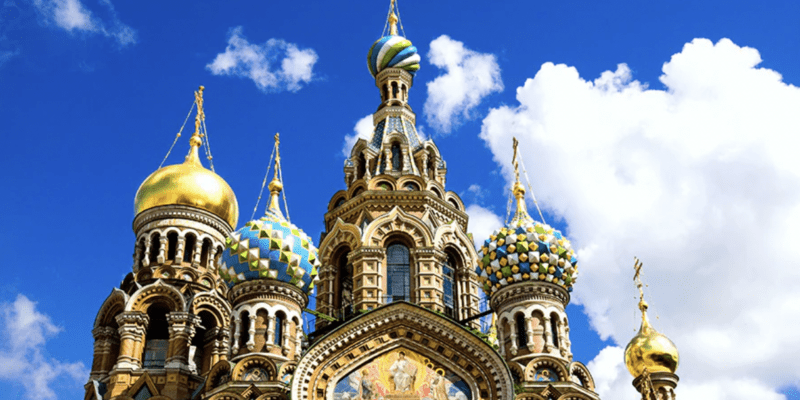 According to Disney Cruise Line Blog, St. Petersburg, Russia, was removed from two sailings scheduled for this summer aboard the Disney Magic, one of which included an overnight stay in the Russian city. At this time, Disney is reaching out to ports in other countries to inquire about scheduling one of them in place of St. Petersburg.

The affected cruises are as follows:

RELATED: Disney fears sanctions against Russia will hurt its profits, according to accusations

Disney Cruise Line is emailing passengers who have booked either of these cruises to notify them of a change in their sailing itineraries. The following has been sent to those passengers:

We are writing with important information regarding your Northern European sailing aboard the Disney Magic on [July 30, 2022 or August 10, 2022].

We have made the decision to modify your sailing’s itinerary and plan to visit an alternate port instead of St. Petersburg, Russia. We are currently in discussions with ports in other countries and will be reaching out to you again later this month with an updated itinerary.

The health, safety, and security of our Guests and crew remains a top priority for Disney Cruise Line. Should you have questions about your sailing, please contact your travel agent.

We look forward to providing you with an enjoyable cruise experience later this year. 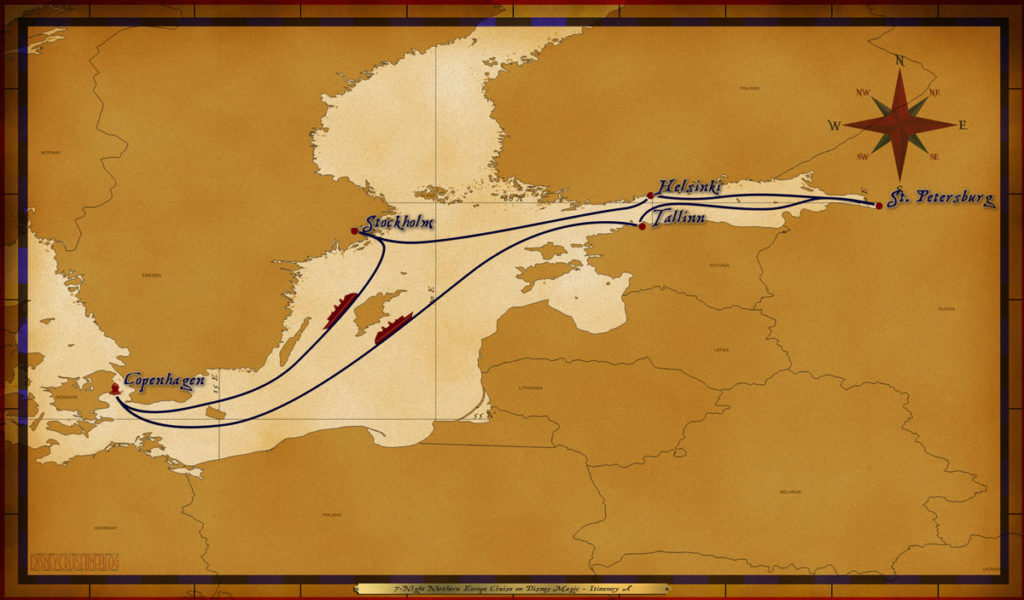 Russia invaded Ukraine on February 24, 2022, and the invasion continues to move deeper into the country. Hundreds of thousands of Ukrainians have fled the country, seeking safety. In response to the invasion, Disney released a statement condemning Russia’s actions and announcing the halt on all theatrical releases in Russia until further notice.