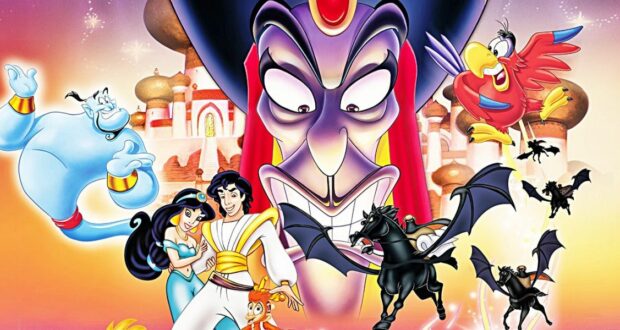 While Disney is known for its incredible animated movies like Sleeping Beauty, Lady and the Tramp, Frozen, and Encanto, they are also becoming known for their live-action remakes. For years, Disney has made a number of its animated hits into live-action ones — including Cinderella, Beauty and the Beast, Dumbo, Pinocchio, and The Jungle Book.

In 2019, Disney transformed its animated tale of Aladdin into a live-action film, and it was a hit. 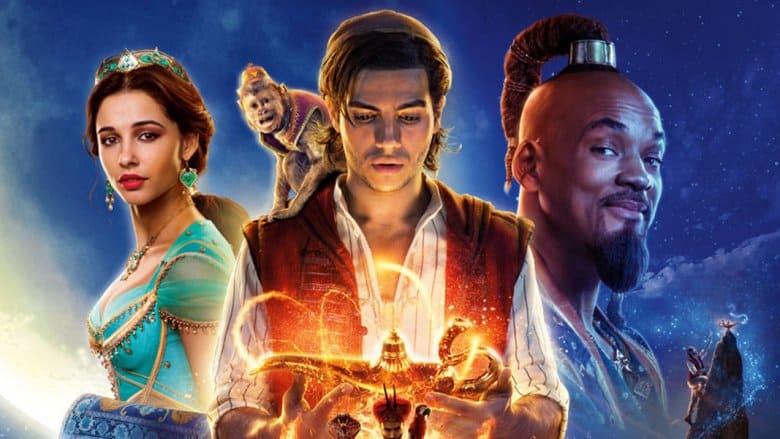 Since its release, fans have been wondering if Disney will make a live-action sequel. The original animated film was part of a trilogy — Aladdin, Aladdin: The Return of Jafar, and Aladdin and the King of Thieves. The live-action remake was pretty much a shot-for-shot remake, but Disney did change it up with new songs for Naomi Scott, who played Jasmine. They also changed up the intro song to extend it and have it sung by Will Smith, who played the Genie. 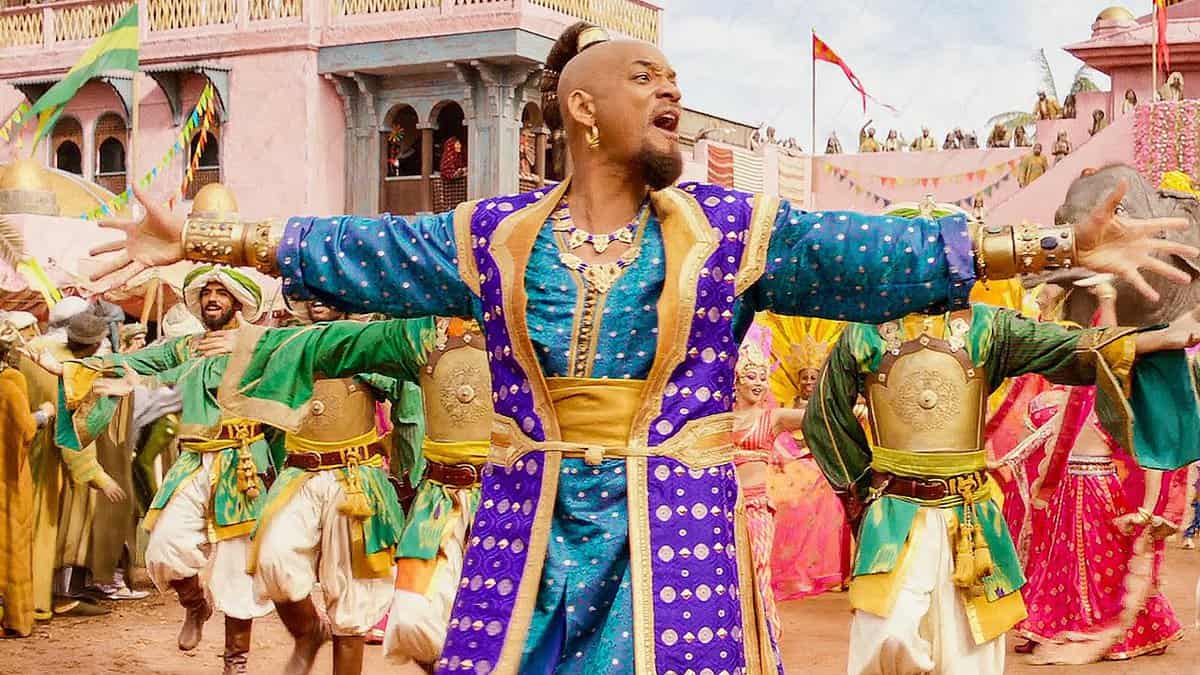 While the Aladdin remake was very close to the animated film, it looks like a sequel would not be close to its animated counterpart. Mena Massoud — who played Aladdin in the live-action film — recently sat down with Variety and was asked about any potential sequel that may be in the works at the House of Mouse.

I don’t know that there is movement. There was a change with the writers, and they are working on a brand new draft. That’s all I know. If “Aladdin 2” happens, that’s fantastic. I think it should happen. Dan Lin and Jonathan Eirich of Rideback Productions, who did the “Lego” movies and “Aladdin,” want to make sure they get this right. So if we do see “Aladdin 2,” it’s not going to be based off the animated version at all. This is going to be a brand new original story. 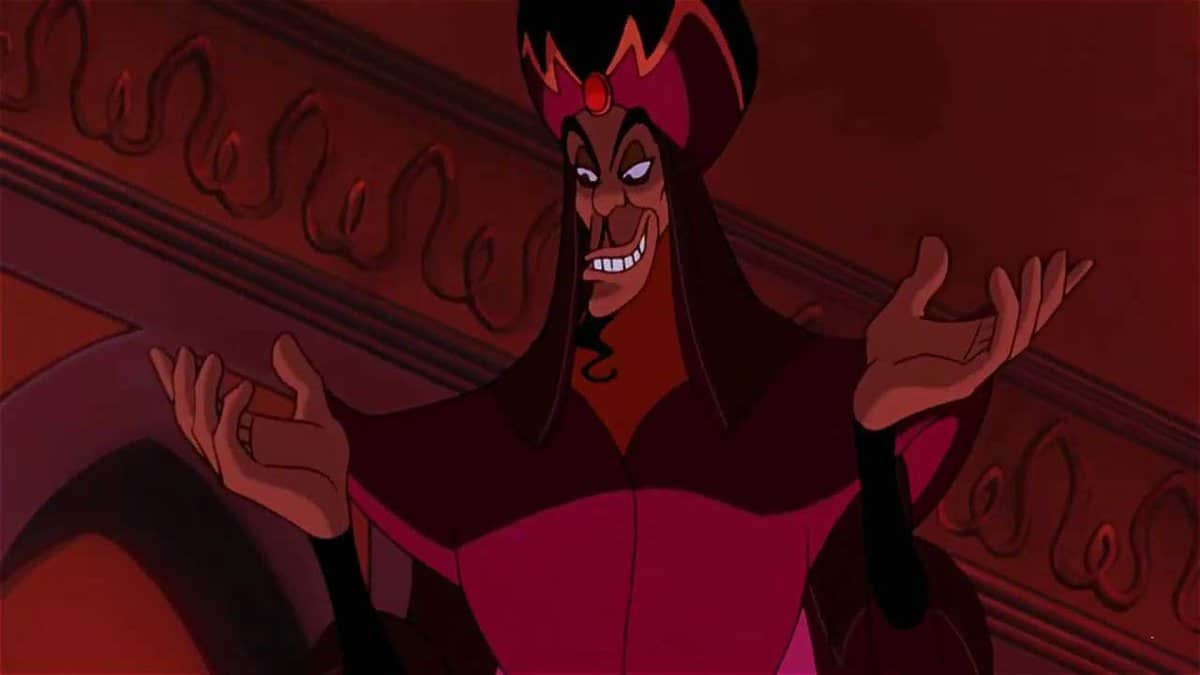 Even though it may be a while until we see an Aladdin sequel, there are many other live-action remakes coming down the pike, including The Little Mermaid, Peter Pan & Wendy, Snow White, Lilo & Stitch, and Hercules. Disney is also reportedly working on a Disney+ Aladdin spinoff, which will focus on Prince Anders.

With the success of Aladdin, Disney is sure to be interested in a sequel. What really remains to be seen is if Will Smith will have a part in it. Smith was applauded for his interpretation of the Genie, however, at the 2022 Academy Awards, Smith walked up on stage and slapped presenter Chris Rock. Smith was banned from the Oscars for 10 years and has lost out on several roles because of his actions. 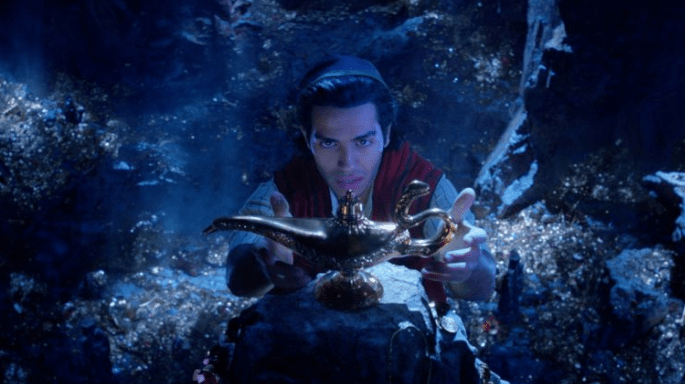 Disney’s live-action Aladdin remake, along with the three original animated films, are all available to stream on Disney+.

2022-12-08
Krysten Swensen
Previous: Common Misconceptions About A Walt Disney World Vacation
Next: MagicBand is Even MORE Magical During the Holidays