In 1998, Disney introduced one of its most popular reboots of a classic Disney film, The Parent Trap. The film starred Lindsay Lohan as both Hallie Parker and Annie James, Natasha Richardson as Elizabeth James, Dennis Quaid as Nick Parker, and Elaine Hendrix as Meredith Blake. The film followed nearly the same storyline as the original, with Elaine Hendrix’s Meredith Blake being the attractive young woman trying to marry Hallie and Annie’s father. However, as viewers know, Meredith didn’t make the cut as Nick realized that he still loved Elizabeth and they both lived happily ever after. 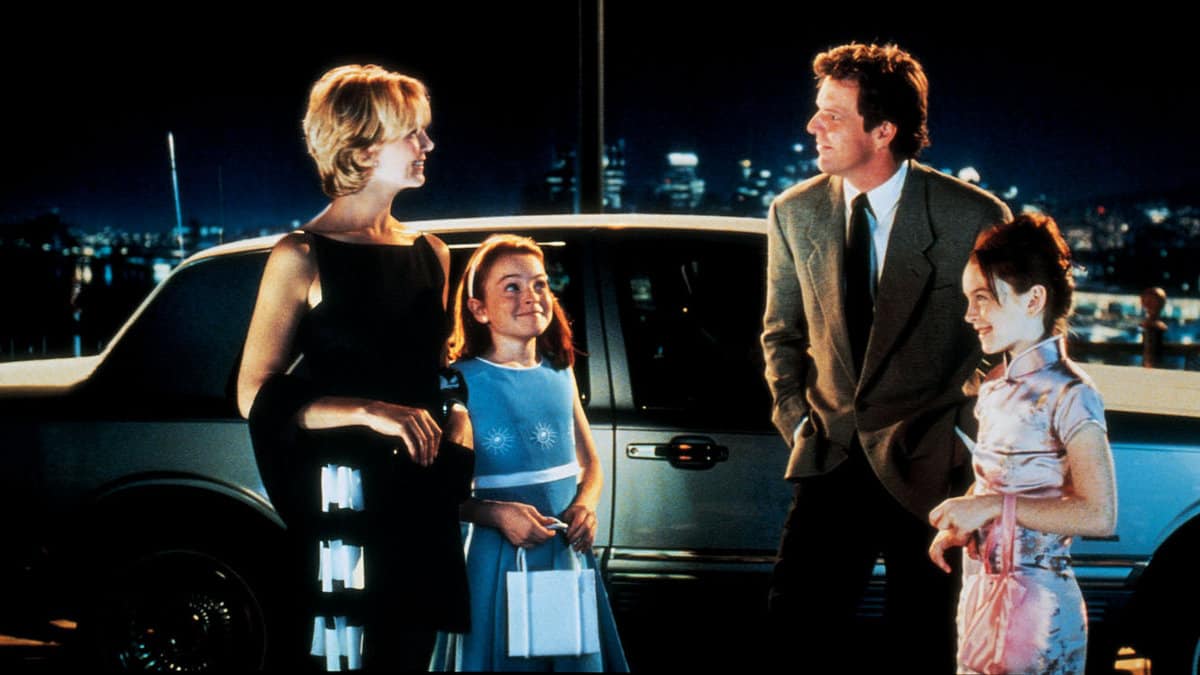 It’s been nearly 25 years since the young and beautiful Meredith Blake was sent into the middle of a lake on an air mattress by Hallie and Annie, and now the actress who played her wants justice. If you’ve been on social media sites like Twitter and TikTok, then you may have noticed the trend of saying how someone is perfect and then giving a big red flag — “They’re a 10, but…”

Hendrix took to her own TikTok (@eline4animals) to share her version of the trend and said the following in honor of the film’s 24th anniversary:

He’s a 10, but he had twins he secretly separated at birth when he broke up with their mother and didn’t tell you about it until the twins discovered each other at camp and swapped places to try to get their parents back together. And you not so accidentally run into all of them at the same hotel right before your wedding, so you go on a camping trip to get to know one another, but you’re not a nature girl and the twins know it. So the little brats put rocks in your backpack, a lizard on your head, sugar water in your mosquito repellent, and push your air mattress into the lake while you’re sleeping.

So you lose your sh*t, threaten to ship them to boarding school in Switzerland, and throw a ring at his head.

And you’ve never looked back. 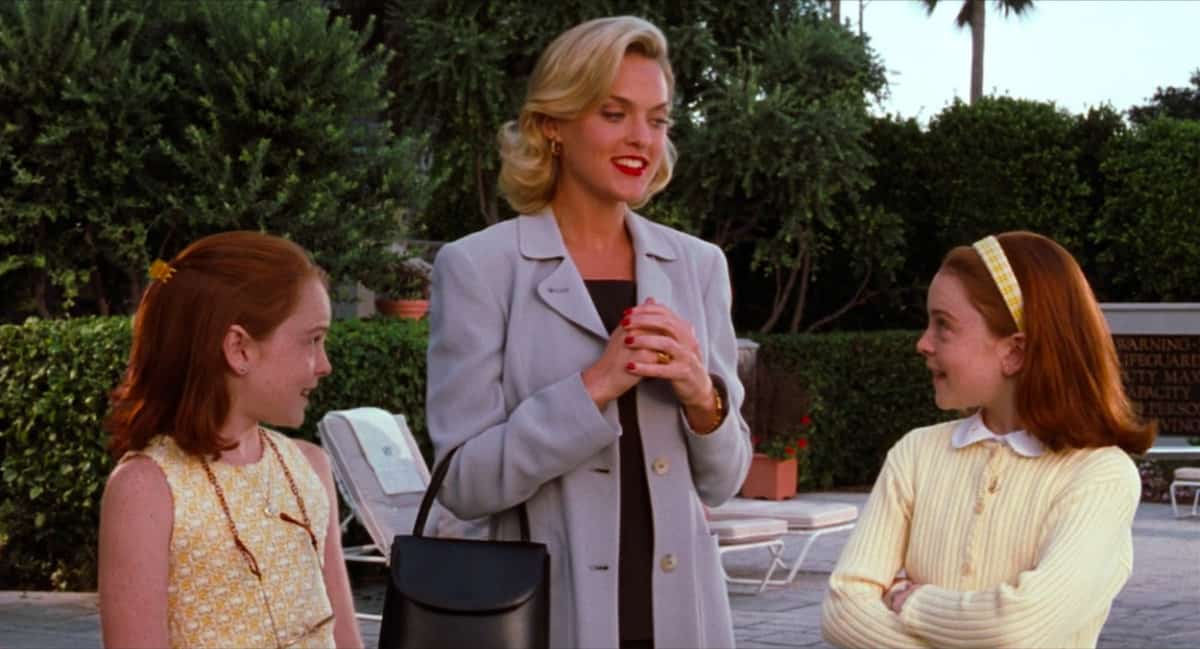 You can watch Hendrix’s hilarious TikTok below. To make the video even better? Hendrix is drinking a bottle of red wine from Parker Winery, Nick Parker‘s winery from the movie!

♬ Easy On Me – Adele

Meredith is definitely not the most popular person in the film — let’s remember, she made it clear that she pretty much wanted to marry Nick for his money — but after hearing that argument, it’s hard not to think that she maybe isn’t as bad as we all thought she was.