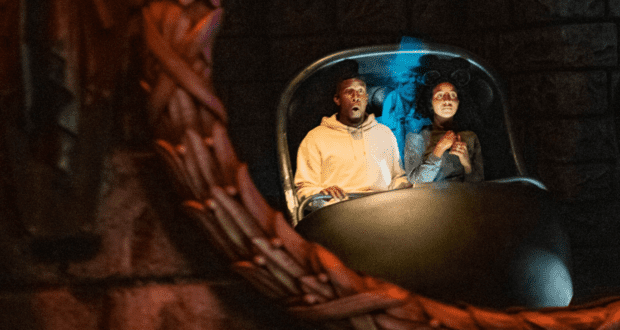 We’re not really sure what the big draw is for people to leap from, jump away from, hop out of, or otherwise ridiculously disembark from ride vehicles at Disney Parks.

RELATED: Guests watch in horror as man leaps from ride vehicle near a dangerous herd of rhinos

It’s not like the vehicles have become engulfed in flames and Guests are in dire need to escape the impending doom. But for whatever reason, we’ve heard and read stories lately of Guests removing themselves from ride vehicles during the attraction–sometimes with zero instructions from Cast Members to do so, and other times in direct defiance of Cast Members’ instructions and Park guidelines, as in this case.

During a recent evacuation of the Haunted Mansion attraction at New Orleans Square at the Disneyland Resort in California, Guests were not only instructed to walk away from the attraction but the lights were also turned on to help guide Guests to nearby exits. In the process, no doubt Guests enjoyed (or were more terrified by) brief glimpses of a part of Disneyland they’d probably not seen before–the interior of the Haunted Mansion.

RELATED: There’s an actual cemetery at Disneyland’s Haunted Mansion attraction. No, not that one.

But, as is sometimes the case with large groups of Guests, one young Guest apparently decided to put a creative twist on the way in which he disembarked the doom buggy.

As seen in this video shared by TikTokker Randizzle (@randizzle_12), a young man manages to follow instructions from Cast Members to exit the doom buggy.

Honestly I was excited that #HauntedMansion broke down #hauntedmansionholiday #disneyland #showexit

♬ Uh No The Ride Its Broken – TheLostBoysAndGirls

Well, part of the instructions, anyway.

If you’ve ever been aboard a ride vehicle at an attraction that must be evacuated, you know that Cast Members repeatedly tell Guests to use caution and walk slowly as they evacuate. Safety is always the theme of their instructions.

RELATED: Disney World has changed the way they compensate Guests who must evacuate an attraction, and nobody’s happy about this one

We’re pretty sure there were no instructions to jump, leap or hop out of the doom buggy. Doing so could result in injury for multiple Guests. 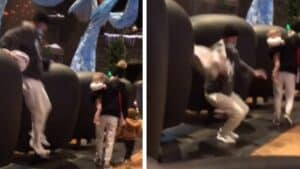 But this young man appears to jump from the doom buggy onto the tracks beneath him before moving toward the exit. So we’ll just be thankful no one was hurt, but we wonder what Madame Leota would have said if the incident had taken place in the seance room. Would Constance Hatchaway have noticed? And what about the Hitchhiking Ghosts? 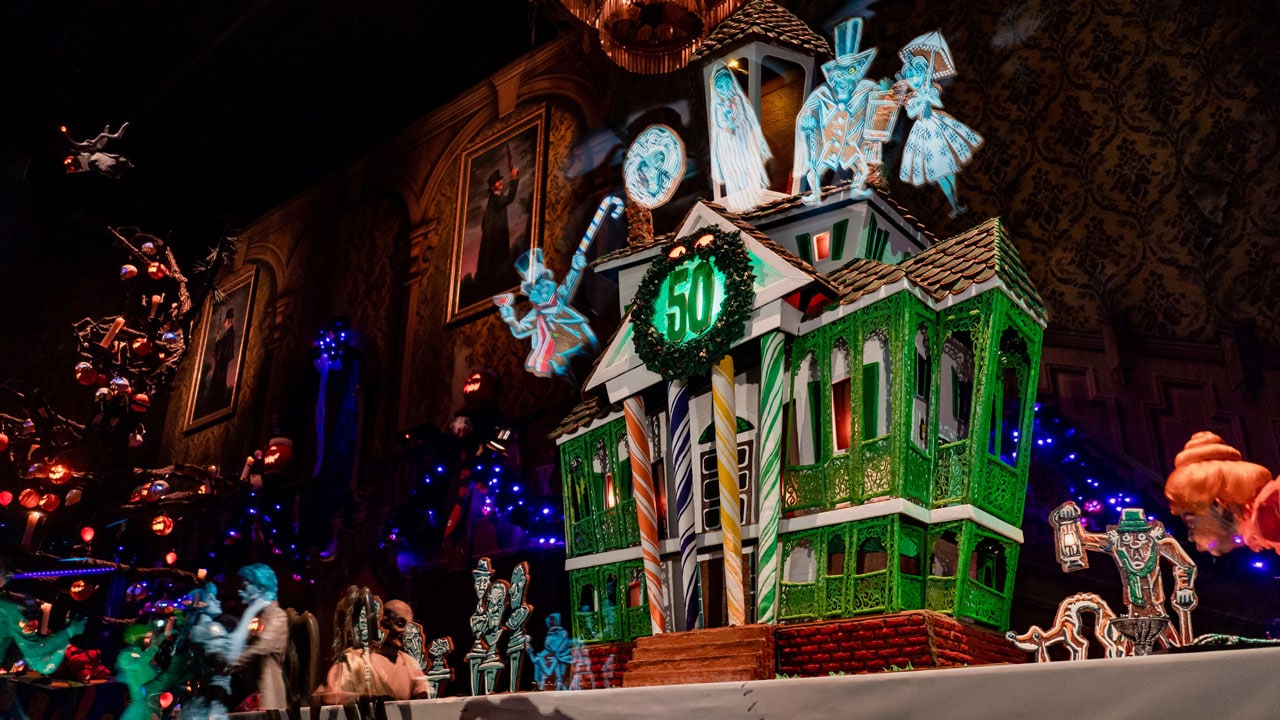 Haunted Mansion Holiday is not offered at the Walt Disney World Resort’s version of the iconic attraction, and other Disney Parks attractions inspired by the Haunted Mansion, like Hong Kong Disneyland’s Mystic Manor, don’t honor Tim Burton at holiday time either. 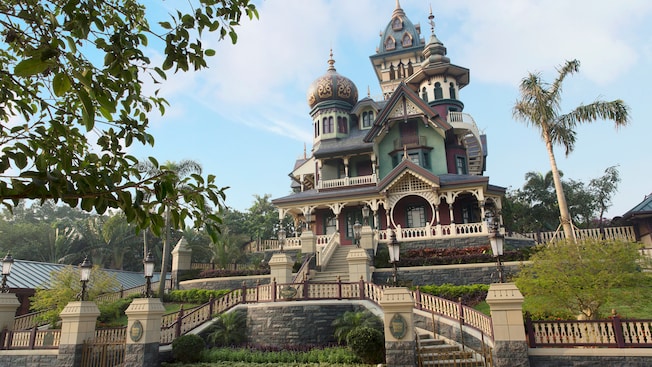 We’re glad no Guests were injured during this evacuation, but it’s a good thing to remember that Guest behavior that goes against Park rules can sometimes lead to removal from the park, and no one wants to endure that, so stay in those ride vehicles, and if you are asked to disembark, please do so safely and keep the magic alive for everyone!

2021-12-20
+Becky Burkett
Previous: Why We Prefer EPCOT’s Space 220 Lounge Over the Restaurant
Next: Cast Members Celebrate as Trams Return to One Park!