A known fugitive out of New York City, wanted on numerous federal charges, was apprehended at Disney World last month when an off-duty federal official recognized him at Disney’s Animal Kingdom.

Jeff Andre was on vacation at the Walt Disney World Resort in Florida when another male Guest caught his attention. The man looked extremely familiar to Andre, resembling a man named Quashon Burton, age 31, who was indicted on federal charges in December 2021 that included theft of government funds, conspiracy to steal government funds, and aggravated identity theft. 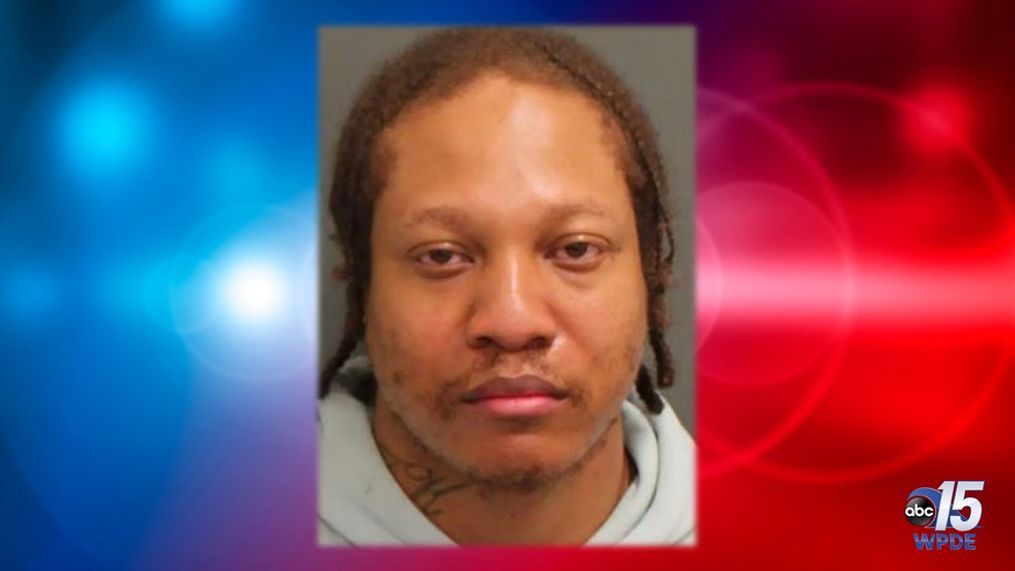 But Burton had been on the run for close to a year after allegedly using fake documents to get relief aid related to the coronavirus pandemic. A criminal complaint filed against the fugitive also alleges that Burton stole the identities of four different individuals to obtain nearly $150,000 in government loans that were intended to assist businesses struggling because of the pandemic.

“The defendant used fraudulent email accounts, fake identification documents, bank accounts, and bank cards in the names of other individuals in a manner that created a complex web of identities that made his crimes difficult to investigate,” federal court documents read in part.

Jeff Andre, who is an inspector with the United States Postal Inspection Service, had first-hand knowledge of Burton’s case, as he had been involved in the case all along–even signing the warrant for Burton’s arrest. And as such, Burton’s face was very familiar to Andre.

Perhaps a stroke of luck, likely a gift of Providence, Andre just happened to be in the right place at the right time: Disney World on October 20, where Burton was also vacationing. Both men were Guests at Disney’s Animal Kingdom.

As soon as Andre recognized Burton, he wasted no time apprehending the fugitive. Andre alerted Disney World Security, who then placed a call to the Orange County Sheriff’s Office. Disney Security told Orange County Sheriffs that Burton had just walked through the exit at Animal Kingdom, accompanied by two other individuals, and was waiting at the bus stop. When sheriffs arrived, they approached Burton at the bus stop and ask for his identification.

According to the Orange County Sheriff’s Office’s report, Burton asked officers why they wanted his identification. As a deputy attempted to handcuff Burton, the fugitive stiffened his arms and became uncooperative. As such, the deputy took Burton to the ground and cuffed him. Burton added to his list of charges a new charge: resisting an officer without violence.

RELATED: Guest-Favorite Animal Kingdom Attraction Permanently Disappeared from the Parks This Fall. Did You Notice That It’s Gone?

He was taken into custody, and even after his fingerprints were taken, confirming his identity, Burton insisted he was not, in fact, Quashon Burton, according to federal documents about the incident.

Since his arrest at Disney’s Animal Kingdom, Burton has been transferred to federal custody. When posed a question about the possibility of Burton being released on bail, federal prosecutors opposed the idea, stating Burton “poses an extreme risk of flight.”

Burton is being represented by attorneys Lauren Di Chiara and Harvey Fishbein.

2022-11-05
+Becky Burkett
Previous: Sabatoge, Robin Williams, and Disney- How the Studio Tried to Keep Williams to Itself
Next: Baby Yoda Short Coming to Disney Plus