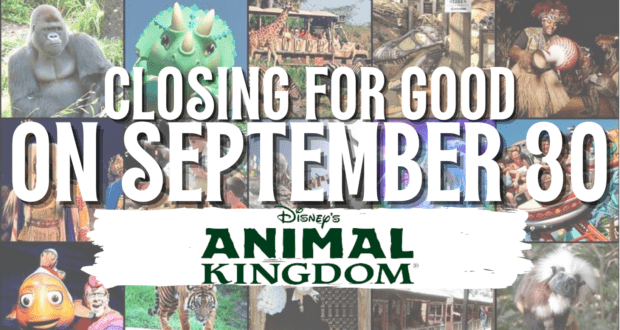 On Wednesday morning, Disney World announced plans to close a popular attraction at Disney’s Animal Kingdom, and we’re sad to see the hilarious show spread its wings and fly away, if we’re honest. 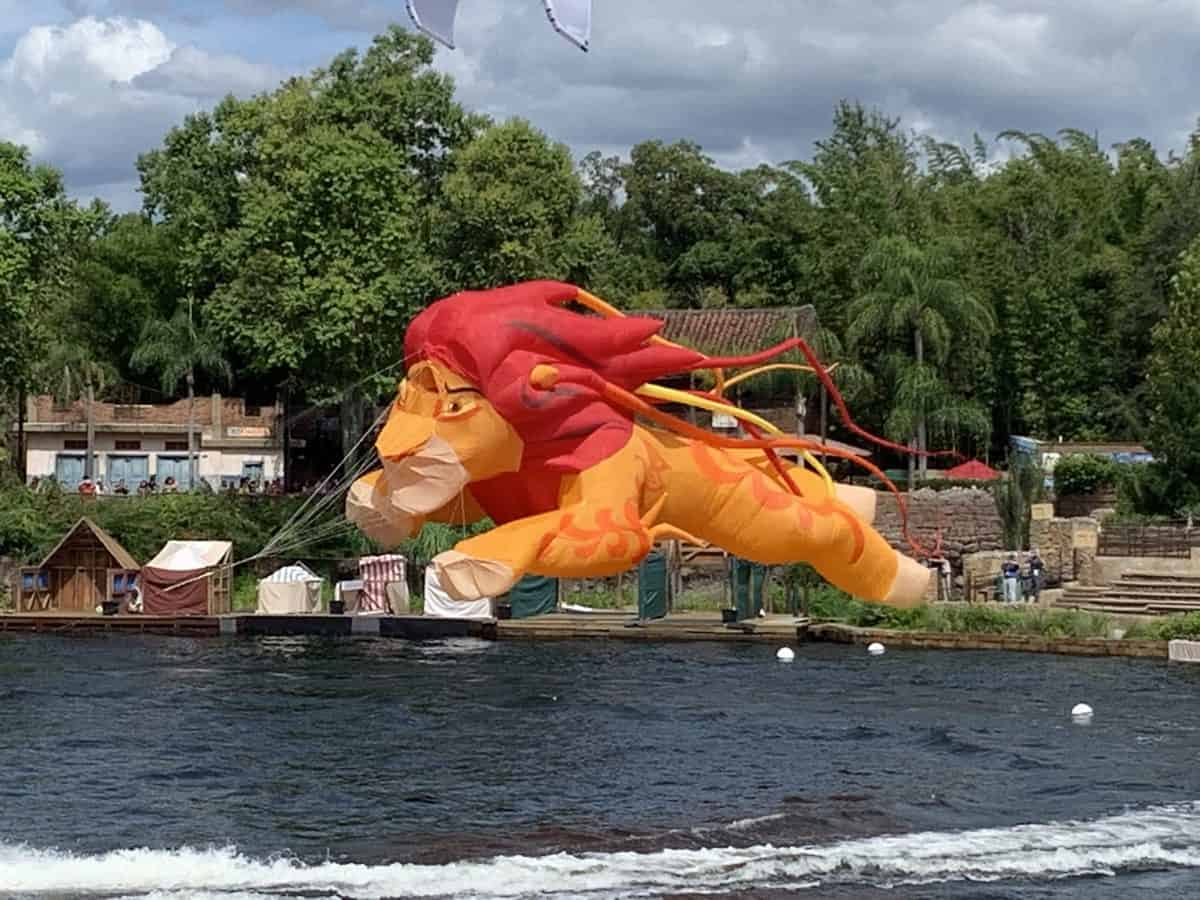 Disney describes the attraction as follows:

Hearts and imaginations will soar as larger-than-life kites and colorful props dance through the air to the beat of beloved Disney songs. Enjoy unique shows, themed to two beloved Disney animated classics: 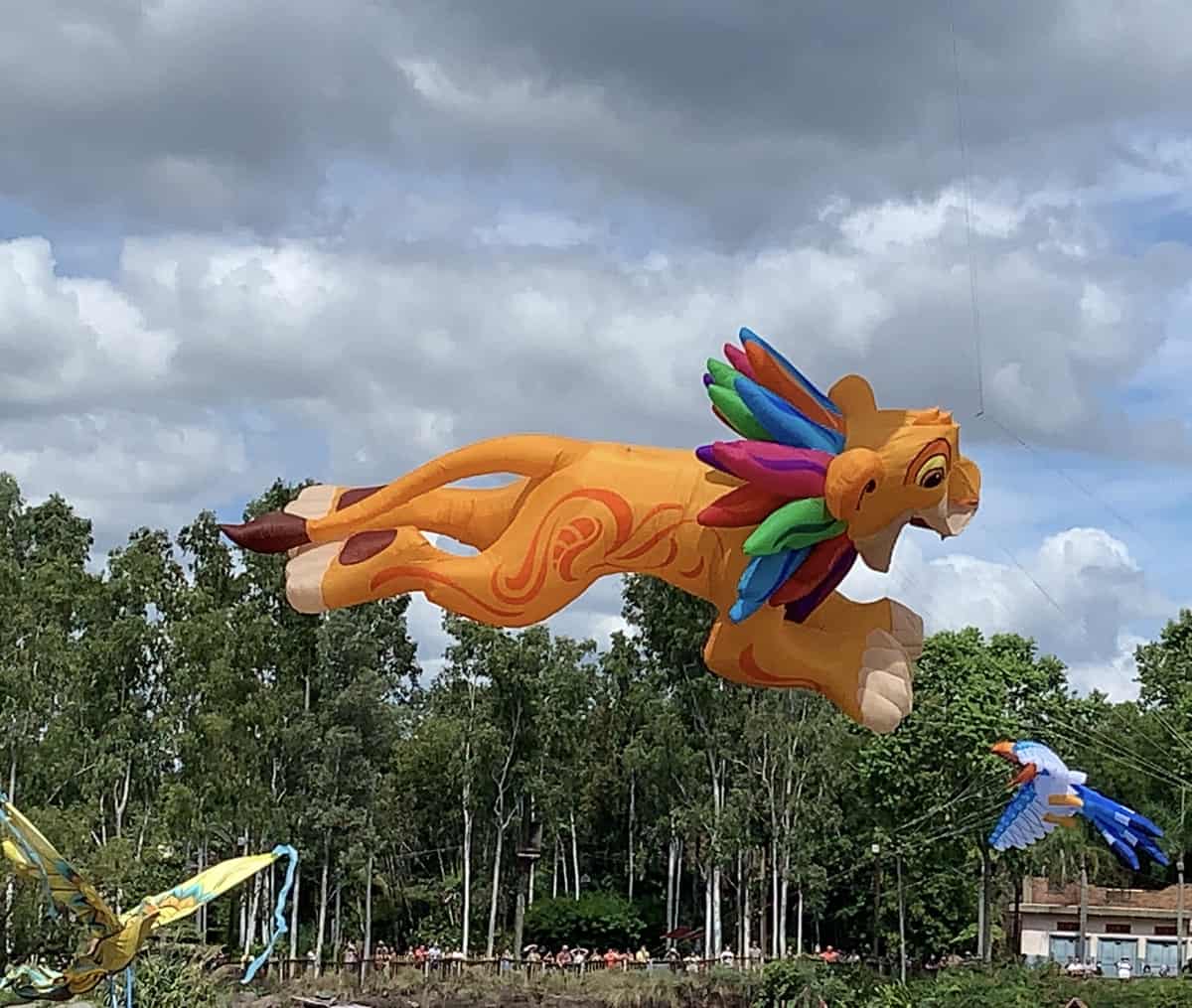 The show became popular for its (supposedly) unscripted kite crashes into the stands, but soon, those crashes turned into (supposed) intentional parts of the show. Disney was mum about the crashes, leaving Guests to decide for themselves whether Simba’s nose dives were pre-planned or the result of a design flaw.

RELATED: Pumbaa, Baloo, & others have it rough at Disney’s KiteTails, causing Guests to cheer for the chaos, not necessarily the story 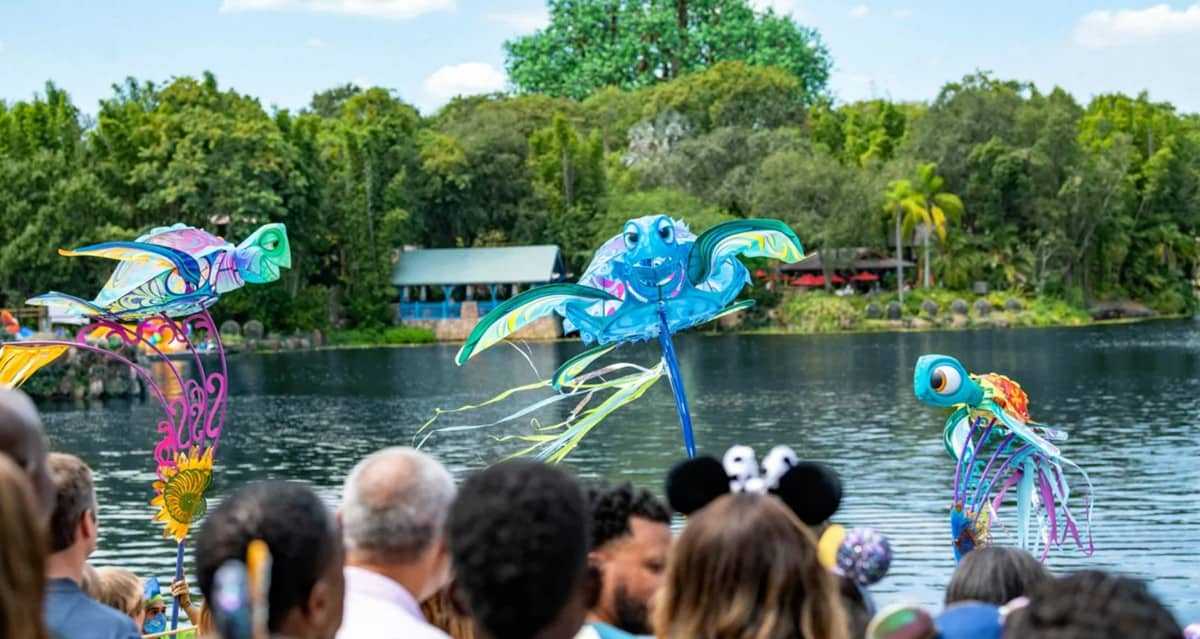 But Disney has announced the official “Finale of the Nose Dives,” as we’re calling it, and the change takes effect on September 30, the same day another Disney fan-favorite bids Guest farewell.

NEW: Disney KiteTails at Animal Kingdom will end on Sept. 30.

Disney’s KiteTails attraction at Animal Kingdom will continue to wow and thrill Guests (and make them double over with laughter) through September 30, 2022, just one year after the all-new attraction inside Dinoland, U. S. A., first took Disney World’s fourth park by storm.

The announcement was made via Disney World’s official website, as well as by journalist Scott Gustin (as seen above) and other Disney news outlets.