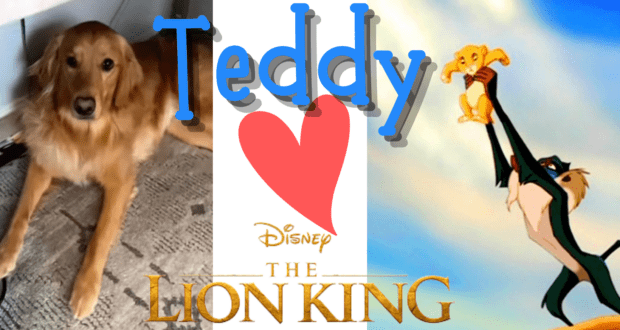 This Golden Retriever loves Disney’s “The Lion King” so much, he re-enacts iconic scene from the film on cue!

You may consider yourself a fan of Disney’s The Lion King, but we think the prize for the biggest fan of the film should go to a canine named Teddy, who loves the animated film so much, that he routinely recreates one of the film’s most iconic scenes–from the comfort of his custom dog house. 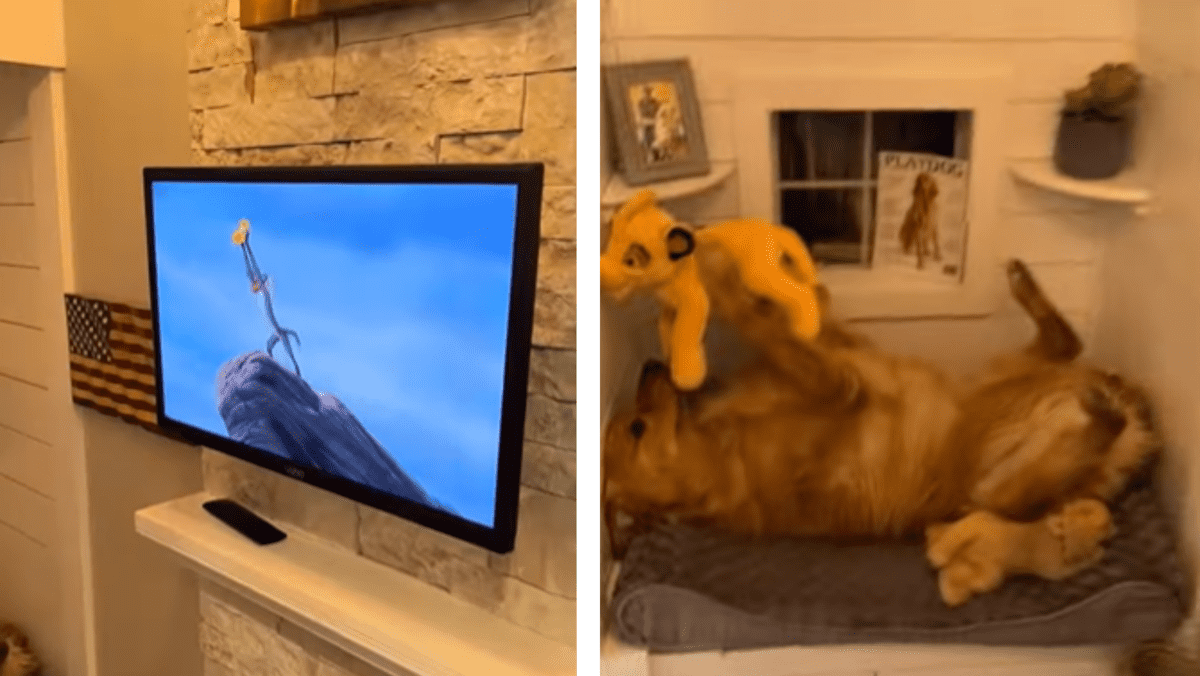 This month marks the 28th anniversary of the box office debut of Disney’s The Lion King. The story of Simba and his journey in search of truth, personal growth, and eventually, his rightful place as king set our hearts afire nearly 30 years ago, in June 1994.

At the time of its release, it was one of Disney’s most prolific animated masterpieces. And it remains so today.

But don’t take our word for it. Take it from Teddy the Golden Retriever, who, from the looks of his home in the videos his owner posts about him, is living the good life–complete with his own bed, photos of him and his owner, and full access to the magic of Disney animated films.

According to Teddy’s owner, the furry golden canine is partial to one Disney film in particular: The Lion King. Teddy loves the film so much that his owner got him a toy Simba so Teddy can re-enact a scene from the film anytime he wants: namely, the iconic scene in which Rafiki, the sage old baboon, holds up Baby Simba for all at Pride Rock to see. 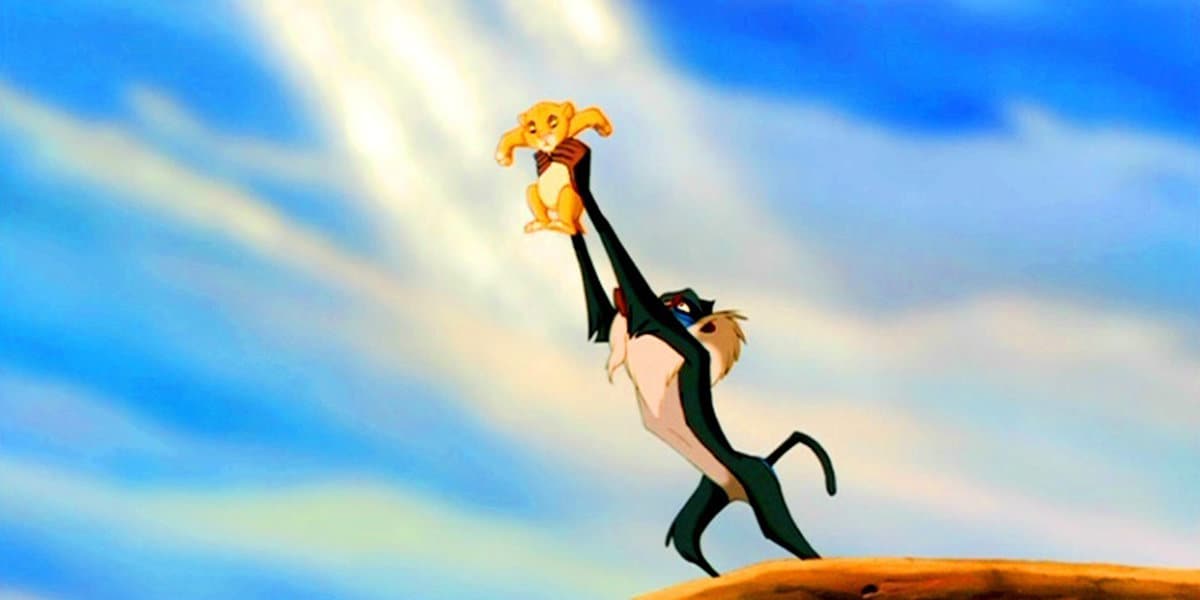 In a post on Instagram, Teddy’s owner Johnathan shares a video of Teddy’s reaction to hearing the beginning of the song “The Circle of Life” during the first scene in The Lion King.

“Figured I’d get him a SIMBA toy since he seems to like Lion King so much,” the caption for the video reads.

When Teddy hears the music in the first scene of the film, he lays on his back and holds up his plush baby Simba, just like Rafiki does in the movie, and we think it’s adorable!

No word yet on whether Teddy realizes that Simba is technically a cat. 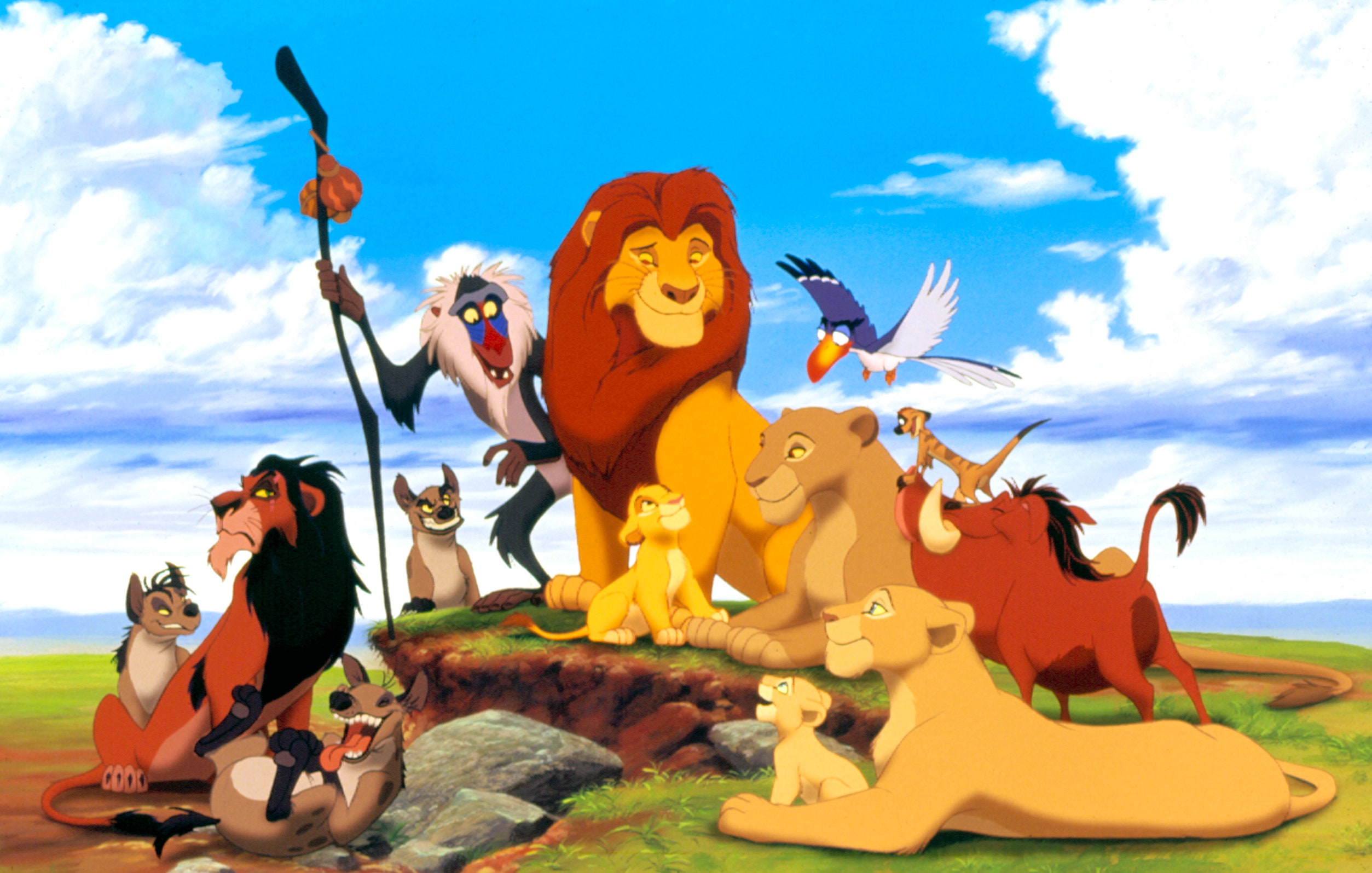 Disney’s The Lion King was the studios’ 32nd full-length animated feature–the 5th animated film released during Disney’s Renaissance period. The Lion King is the story of the King of Pride Rock, Mufasa, voiced by the incomparable James Earl Jones, and his son Simba, voiced by Matthew Broderick.

But as chance would have it, he befriends two animals: a warthog and a meerkat–an unlikely trio for sure–but one that serves to prepare Simba for the truth about his past and his future as rightful King of the pride lands.

Rafiki is the voice of wisdom in the film, helping Simba to see that he can control what his past means to him. Ultimately, Simba sets out on a journey to discover the truth–as ugly as it is–and finally become King.

We’re not sure Teddy the Golden Retriever puts that much thought into it, but he sure seems to enjoy playing the role of Rafiki from one of his favorite Disney films.

2022-06-15
+Becky Burkett
Previous: Family’s dream trip to Disney turns into a nightmare, thanks to airline error and “passing the buck”
Next: Disney Star Idina Menzel to Host Special Livestream Of Nighttime Spectacular on June 21!