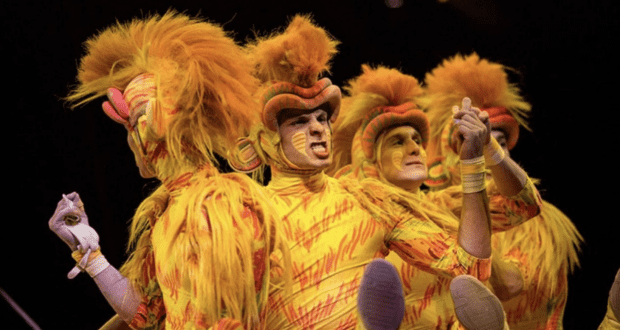 Disney made a big announcement this morning about a Guest-favorite experience at Disney’s Animal Kingdom.

Tumble Monkeys will make their triumphant return to the Festival of the Lion King experience at Animal Kingdom beginning July 16.

No show will be offered from July 5-15 while Disney gets ready for the return of the full show. pic.twitter.com/LYacD5leL7

Disney invites Guests to “delight in a Broadway-style show filled with songs, pageantry, and puppetry celebrating the classic movie, The Lion King.” 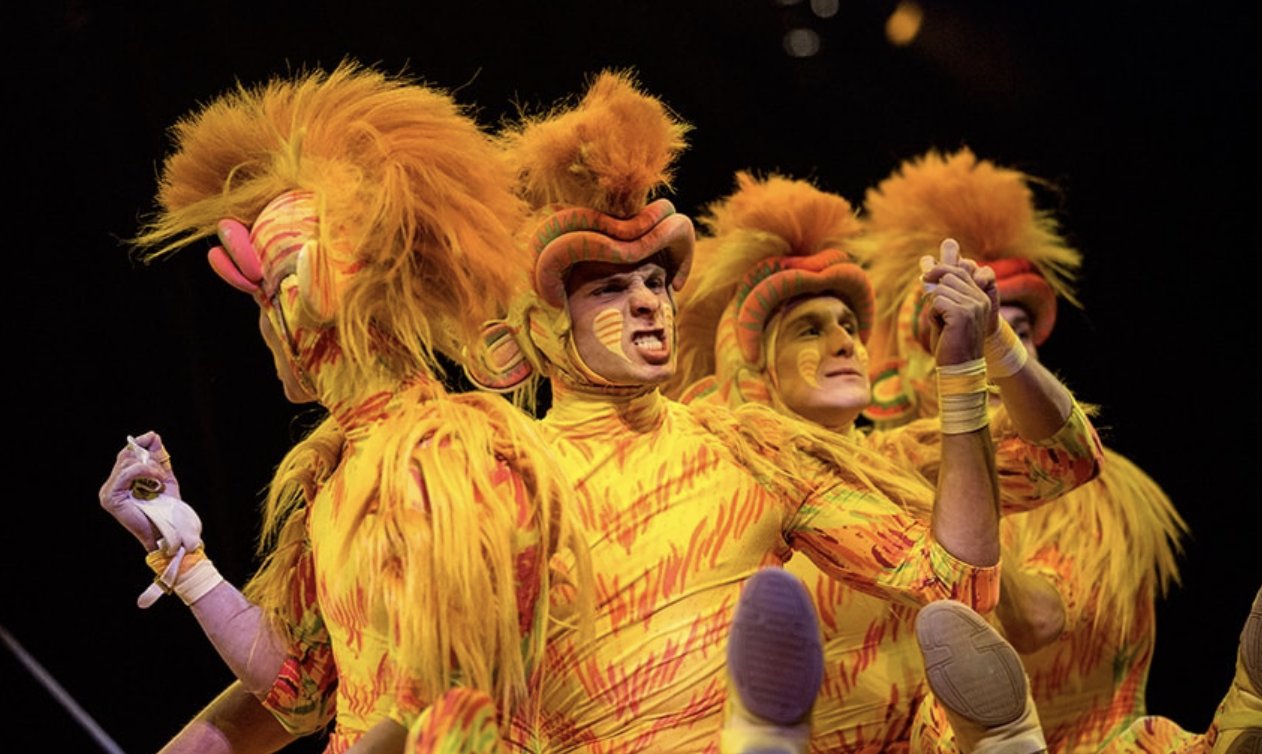 The Walt Disney World website touts the Festival of the Lion King at Disney’s Animal Kingdom as follows:

“Join the inhabitants of the Pride Lands for a grand gala in honor of Simba, the lion cub who would be king.

As the lights dim, hear the sounds of the African savanna. A kinetic kaleidoscope of color floods the stage as colossal puppets, extravagantly costumed dancers, and incredible stilt walkers dazzle the senses.

During spectacular theatrics, you’ll relive all the classic songs from The Lion King, including ‘Hakuna Matata’ and ‘Can You Feel the Love Tonight?’ The spectacular finale includes a soaring rendition of ‘Circle of Life.’

It’s a moving and immersive theatrical experience celebrating music that has touched generations of Disney fans—and a festival you’ll want to be part of again and again!” When the experience first returned after a nearly four-month closure of the parks in 2020 in response to the coronavirus pandemic, the attraction was called “A Celebration of the Festival of the Lion King,” which was a shorter version of the experience that didn’t include all of the show’s features, such as the Tumble Monkeys.

The full show will return on July 16, and the Tumble Monkeys and birds will all be there! If you’re in the parks that day, be sure to give them all a warm welcome!