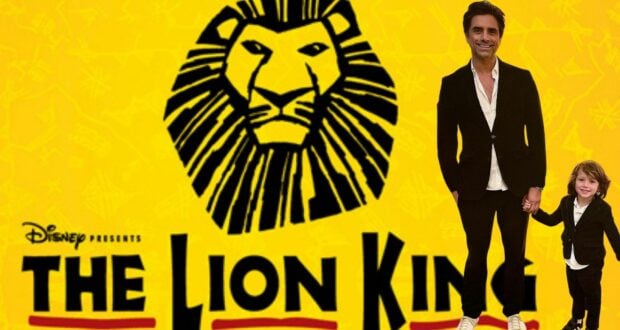 Heartthrob John Stamos recently stepped out in style with another heartthrob, his 3-year-old son Billy, for an evening together that included a viewing of Billy’s first-ever Broadway show. Betcha can’t guess which one!

Correct! The Stamos men saw Disney’s The Lion King on Broadway, and though Stamos says he’s seen it many times before, this time was just different.

For the special evening, Stamos, 58, and his son Billy, whom he shares with wife Caitlyn McHugh, donned matching black suits. No ties, of course. And then they were good enough to pose hand-in-hand for a photo in front of the theater. They are adorable and remind us of a recent edition of “Who Wore it Best?” 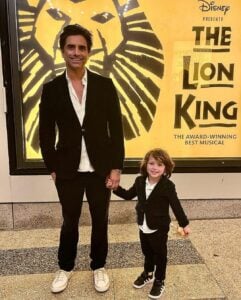 Sorry, John Stamos, we have to go with Billy.

Stamos is fast becoming a Disney+ staple. He stars in the Disney+ original series, Big Shot, a sports comedy that debuted on the streaming platform in April 2021. The series also stars Yvette Nicole Brown, who confesses she’s had a crush on Stamos since she was much younger.

“I watched John Stamos on General Hospital as Blackie when I was in junior high or middle school, I can’t even remember,” Brown gushed. “I’ve had a crush on him that long.”

Season 2 of Big Shot is in the works, and that makes Stamos happy–so happy, in fact, that the veteran actor took to Instagram to share his excitement. 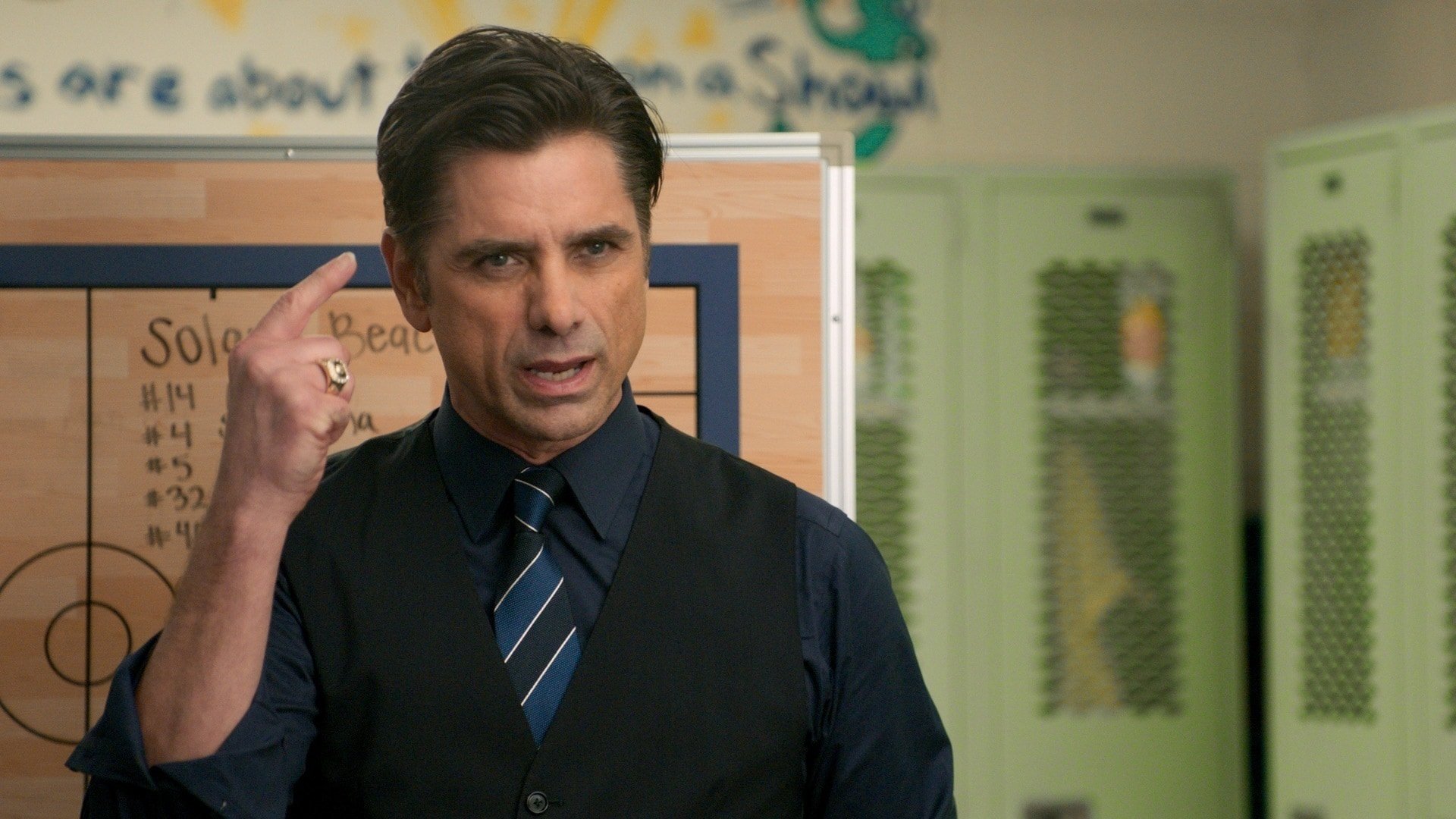 “At its core, Big Shot is about guts and heart, and that is what Disney+ demonstrated by giving us a second season,” Stamos posted on his Instagram account. 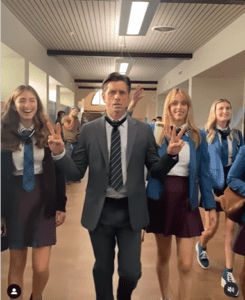 Stamos recently made an extended cameo appearance in Muppets Haunted Mansion, which debuted on Disney+ on October 8. He enjoyed taking his family to the drive-in premiere of the film, and he even got to introduce them to some of the Muppets!

Last night at The #MuppetsHauntedMansion drive-in premier – the movie is wonderful and integrates the Haunted Mansion ride so perfectly. Check it – I even turn into a monster! @disneyplus pic.twitter.com/i8RTfuKDk4

He plays himself, of course, and after a short convo with Pepe the King Prawn, Stamos shape-shifts into something horrifying. Well, “Muppets horrifying” anyway. You can see a split second of his performance in this featurette, starring Pepe and Gonzo.

Stamos was also among those in the Celebrity Narrator line-up at the Candlelight Processional during EPCOT’s 2018 International Festival of the Holidays.

RELATED: This man is a Celebrity Narrator at EPCOT’s Candlelight Processional this year. Here’s why he’s my favorite. 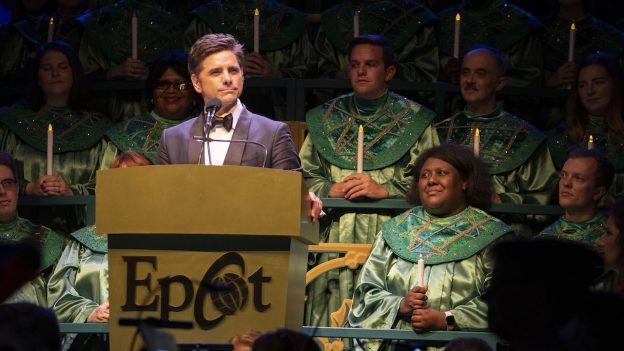 We love it when our favorite celebrities share tiny parts of their lives with us! And we hope John Stamos and his little boy Billy had a great time seeing Simba, Nala, Timon, and Pumbaa on Broadway!