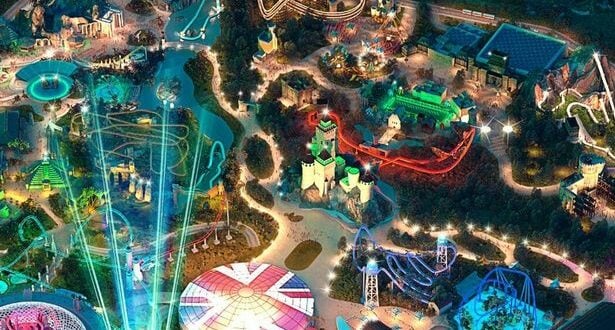 Construction of a brand-new theme park resort is underway in the United Kingdom, and it’s being called “UK Disneyland” by those who have any knowledge of the project and the plans that accompany it, though the project is not the work of The Walt Disney Company. 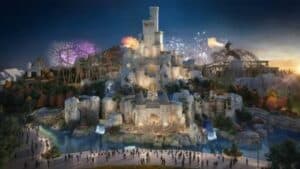 The new theme park complex will be called The London Resort. It will be built on a 535-acre tract of land located on the Swanscombe Peninsula in North Kent, though many local residents are opposed to its construction in part because the area is an SSSI, or Site of Specific Interest because of the local wildlife in the area.

The London Resort will be constructed as a two-park resort, the first park to open in 2024 and the second to open in 2029. Once constructed, it will be three times larger than any other United Kingdom theme park. It is being hailed as “the most ambitious attraction in Europe since Disneyland Paris.”

It will also feature three resort hotels, a water park and even a shopping district.

Despite opposition, the resort’s CEO, PY Gerbeau, says there are now contracts in place with three different British firms: Electrosonic, Garmendale, and Katapult. After multiple delays and setbacks in getting started, the project entered the pre-procurement phase in late August and is moving forward.

“To all the naysayers and doom-mongers,” he quipped, “the London Resort is going ahead as planned.” 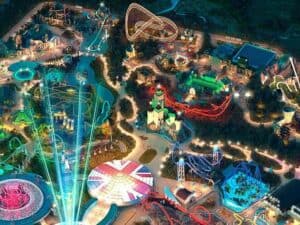 Like Disney World’s Magic Kingdom, The London Resort will be divided into 6 different lands. Reminiscent of Disney’s Hollywood Studios and the Backlot Tour attraction, “The Studios” will be a modern-day warehouse district, complete with blockbuster action movie features, including car chases, etc. To the north of The Studios, visitors will enter The Woods, which features an enchanted area and attractions aimed at breathing new life into timeless fairy tales. (Fantasyland vibes, anyone?)

Next to The Woods will be The Kingdom. At The Kingdom, visitors will be immersed in a world of dragons, King Arthur’s legends, swords, sorcery, and more. (Once again, Fantasyland vibes with a heavy The Sword in the Stone feel to it.) 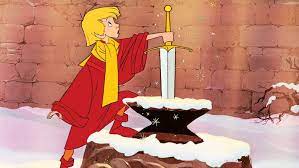 Much like Tomorrowland at Magic Kingdom, the sixth yet unnamed land at The London Resort will encompass a futuristic twist from the 23rd century. Picture a zone full of aliens and science fiction with rides and attractions inspired by futuristic goals and ideals.

The new park is projected to open in 2024, but no specific date has been announced yet.