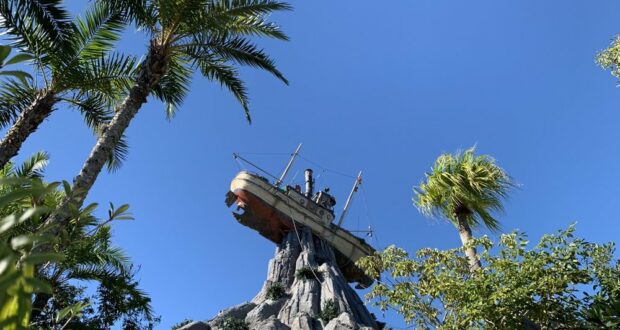 There’s good news today for Walt Disney World fans who love to sprinkle a little water park fun into their Disney vacations as the Typhoon Lagoon water park is once again open to Guests after being closed on Saturday because of the weather. 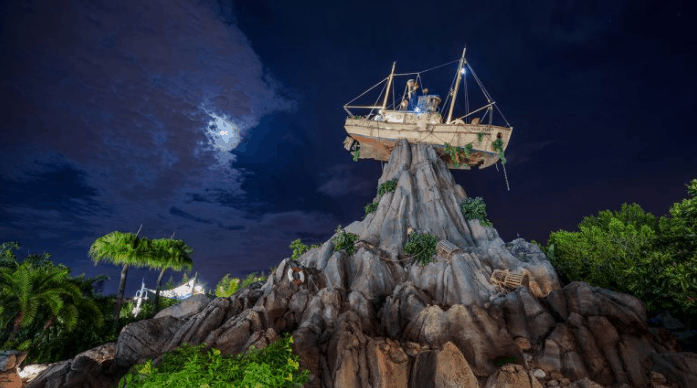 Guests were welcomed to enjoy all of their favorite water attractions today, as the water park resumed normal operations.

(No official word at this moment, but we’re hoping this wet and wild trend continues throughout April and into May before the extended hours begin in June.) 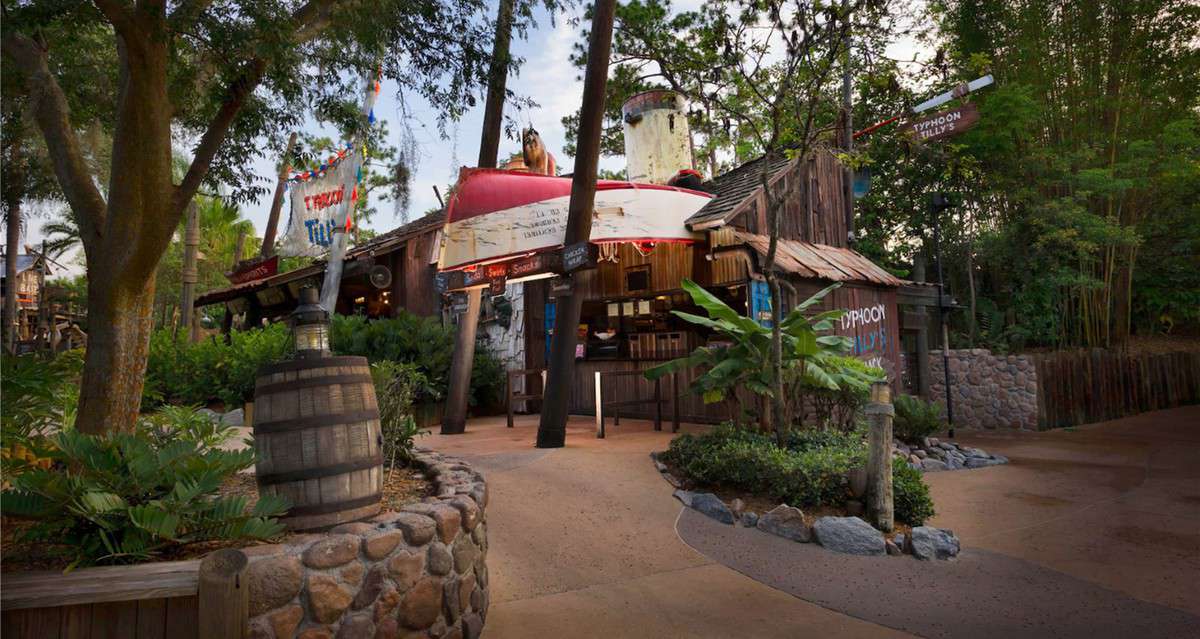 Occasionally, a Walt Disney World water park must close due to inclement weather or the forecast of inclement weather, in the interest of Guest safety. Normally, as soon as the weather poses no threat to the safety of Guests and Cast Members, the water park can reopen and resume normal operations.

At this time, Blizzard Beach remains closed. It is during Disney’s water park scheduled closings that maintenance can be performed on rides and attractions inside the water park. 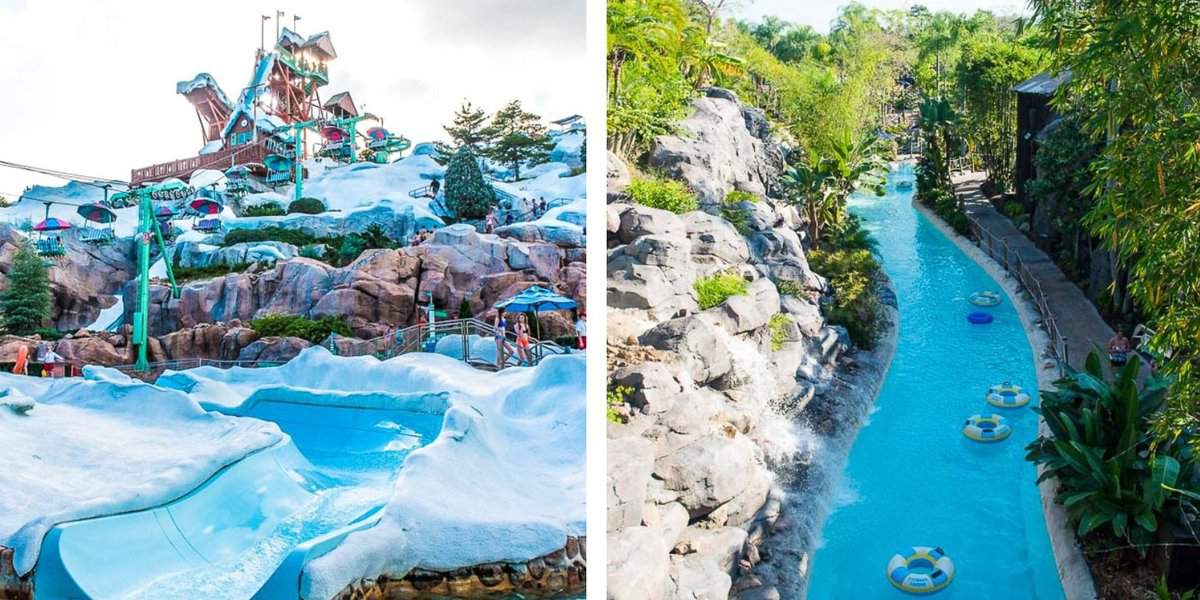 As with any attraction or ride at a Disney park, whether at Disneyland Resort or the Walt Disney World Resort, the Typhoon Lagoon water park tells a story. According to the story, the island was once a tropical paradise that grew into a resort destination called Placid Palms Resort. But one day, a typhoon tore through the island, damaging or misplacing ships, submarines, surfboards, and anything else the typhoon could relocate.

Think of it as a Disney Park refurbishment by Mother Nature. That “refurbishment” transformed the resort island into the Typhoon Lagoon Guests know today. The history of the “typhoon” is the reason behind many of the names of attractions at Disney’s Typhoon Lagoon water park. Words like “mayday,” “misadventure,” and “storm” have found their ways into the rides’ names.

Typhoon Lagoon is the perfect Disney water park for any family that visits the Walt Disney World Resort. Are you a water slide junkie? Do you love the lazy river? Do you get a rush when you visit a wave pool? Are you into any water ride that has the word “falls” in it? Typhoon Lagoon delivers! 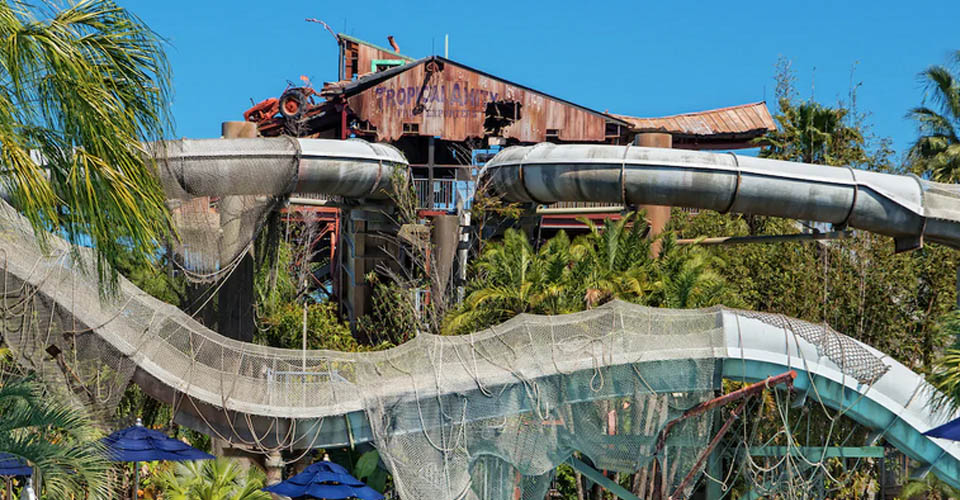 As with any other park at the Walt Disney World Resort, Typhoon Lagoon‘s schedule is subject to change, so if you’re planning a trip to Disney World soon–maybe to enjoy the World’s Most Magical Celebration–be sure to check the calendar at Disney World‘s website when you buy your ticket.