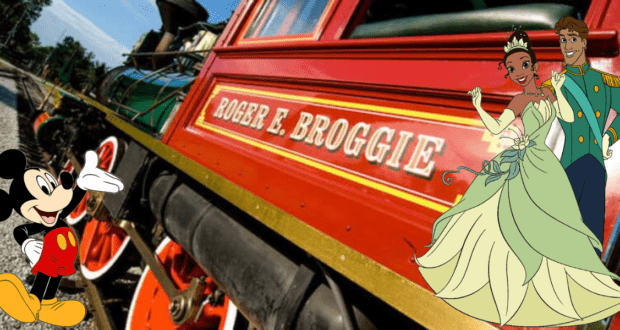 The fateful day has come: Splash Mountain is officially closed, and Tiana’s Bayou Adventure is already on its way to the Magic Kingdom. Magic Kingdom has already begun construction in this classic attraction’s retheming into a Princess and the Frog (2009) ride–only a day after the former attraction closed. 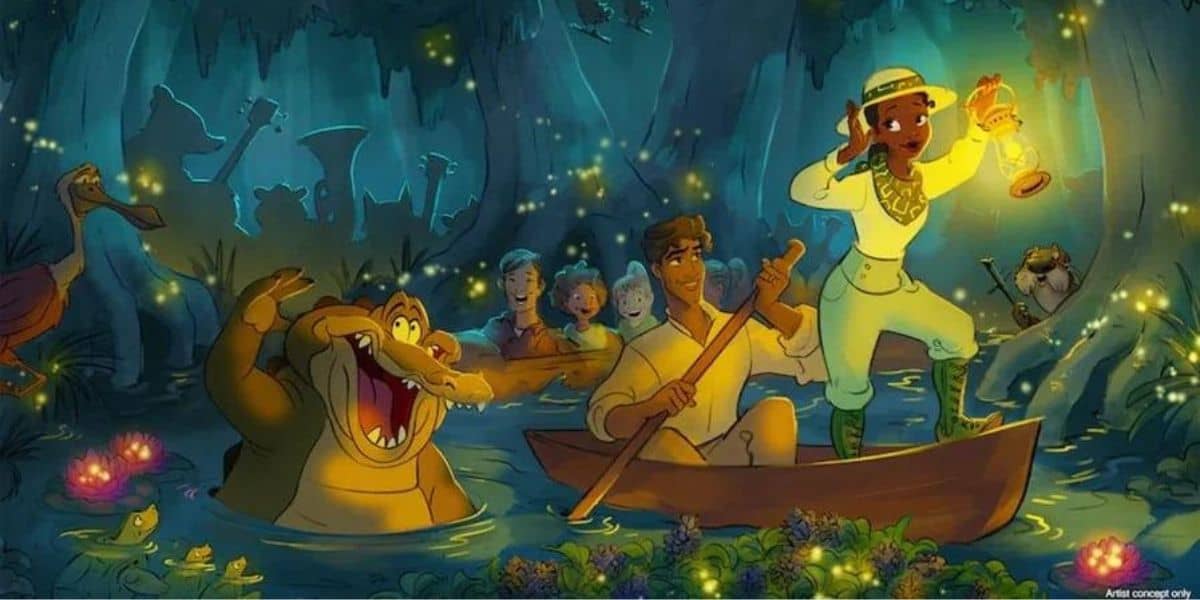 But Tiana’s Bayou Adventure is making such a splash and causing such a stir that a classic attraction other than Splash Mountain has been slightly altered for the sake of this update. 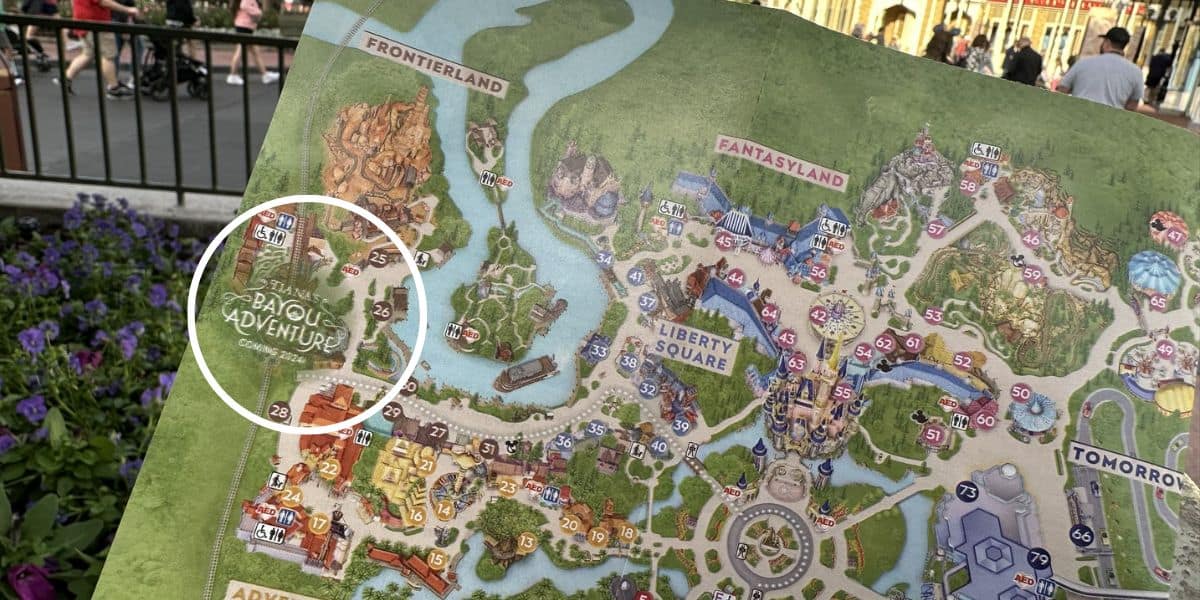 The Walt Disney World Railroad is a classic Magic Kingdom ride. This slow-moving train takes Guests on peaceful rides toward different sections of the Disney Park while a recorded voice gives them information about other attractions and areas the entire time. As of January 23, the Walt Disney World Railroad has been updated to reflect the arrival of Tiana’s Bayou Bash.

Sound on! 🔈 New narration on the Splash Mountain section of the WDW Railroad 🚂 #splashmountain #disneyparks pic.twitter.com/rhXNQUe3mp

In this video, we can hear the overhead voice discussing Big Thunder Mountain Railroad in Frontierland before moving on to Tiana’s Bayou Adventure: “On a more musical note, just ahead, I heard some new critters are moving in and looking to make a splash! Take a listen…we’re ‘almost there.‘” 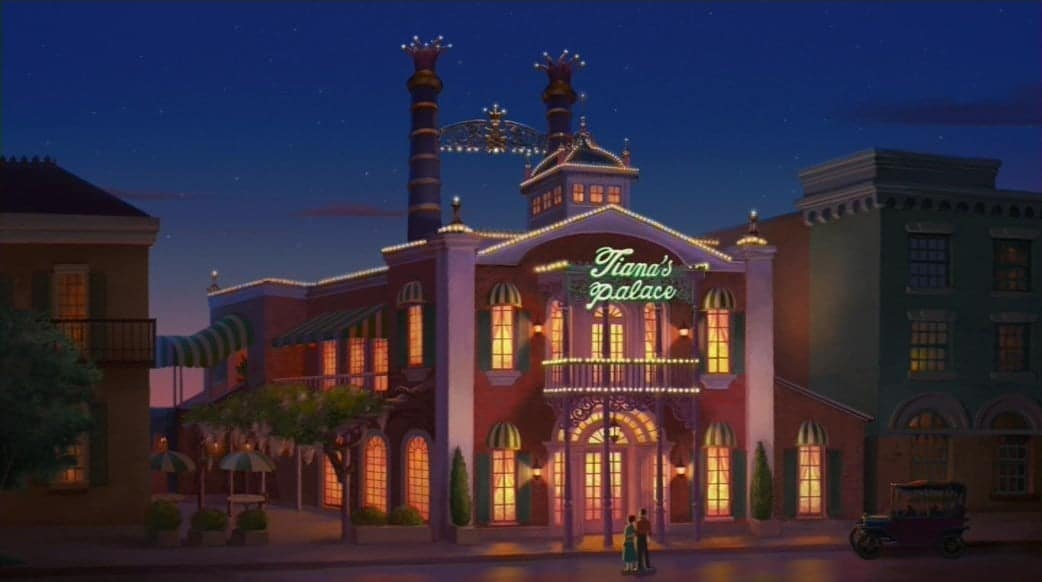 For anyone who doesn’t know, “Almost There” is the name of the song Princess Tiana sings in Princess and the Frog, where the character establishes her main motive: buying her own restaurant.

Although many fans are sad to see Splash Mountain go, many more are excited to see hardworking Princess Tiana get her own attraction. Magic Kingdom’s new ride is currently scheduled to open in 2024, and we are “Almost There!”

2023-01-23
Isabella Reimer
Previous: The Honor of Splash Mountain’s Emotional Final Ride Went to a Very Special Group
Next: Drink Around the World Like a Pro at EPCOT (Without Ending Up in the Headlines)