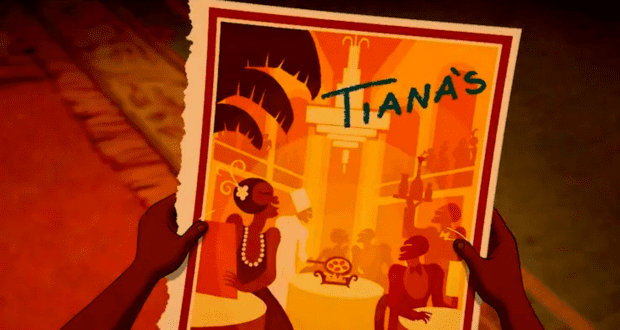 A brand-new Disney-themed restaurant will open later this year, according to an announcement on Thursday morning. 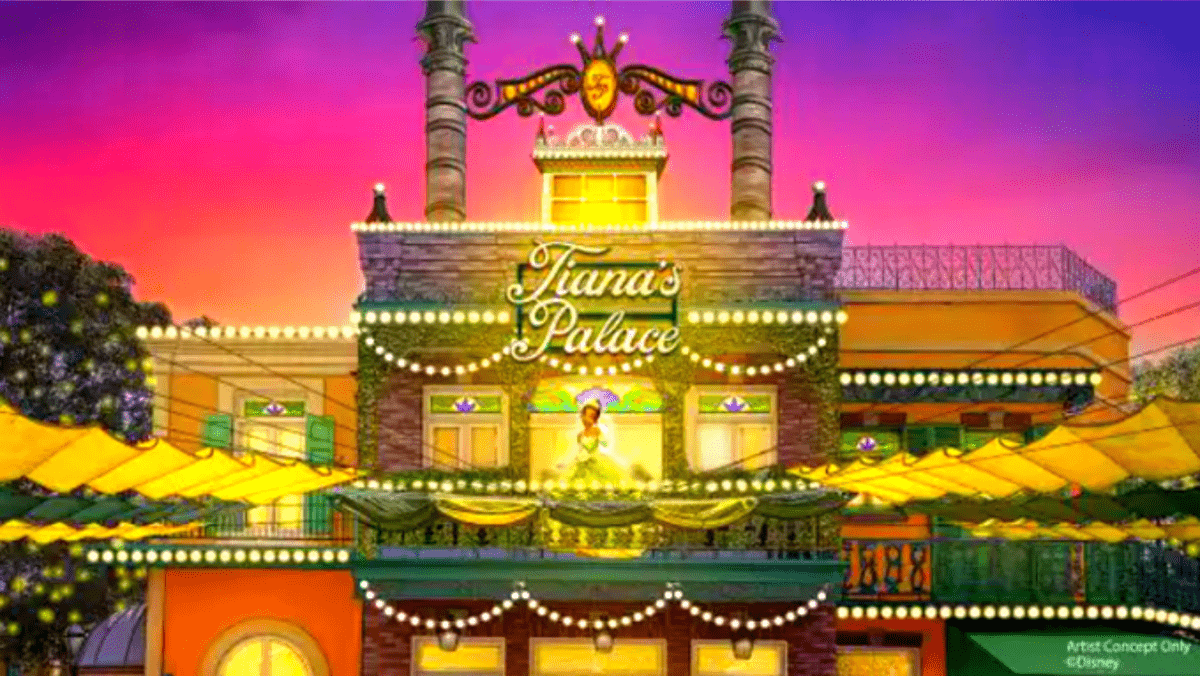 No matter which Disney Park you visit around the globe, dining plays a big role in the magical experience of a Disney property. From snack carts along Guest walkways and thoroughfares and treats like Mickey Premium Ice Cream Bars and turkey legs to dinner at any of the amazing Guest-favorite table-service restaurants in the parks, there’s quite literally something for every taste, every palette, every Guest, at Disney Parks. 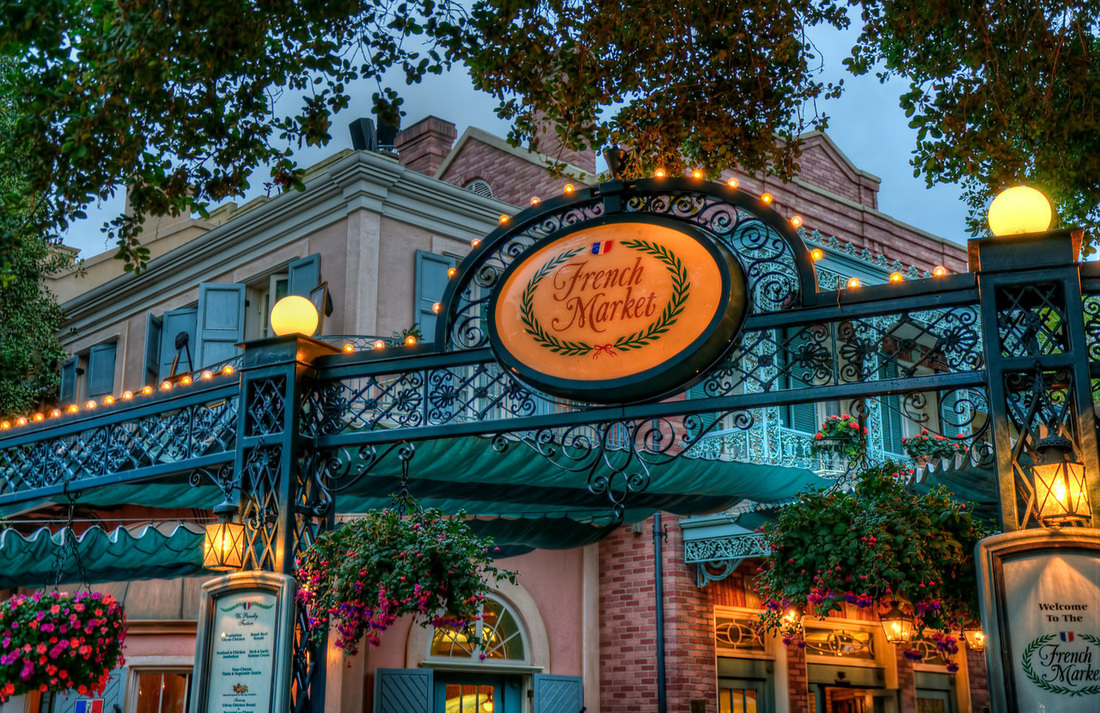 A popular restaurant at Disneyland Resort in California, The French Market, has been a go-to spot in New Orleans Square at Disneyland Park for Cajun favorites like po’boys and jambalaya for years. But on Thursday morning, Disney Parks announced the closure of the location, effective February 17, 2023. The eatery will close and undergo a magical transformation, ultimately becoming a new themed restaurant sure to bring the spirit of New Orleans to hungry Guests at Disneyland.

NEW: French Market Restaurant at Disneyland will be reimagined as Tiana's Palace and will open later this year.

The new venue will be a quick service restaurant – and not character dining. French Market Restaurant's last day of operation will be on Feb. 16. pic.twitter.com/mARRdDvIWT

Tiana’s Palace will open to Guests of the Disneyland Resort later this year (though no official date has been released as of the time of this post).

The new restaurant will be a quick-service location, and, despite its name, it won’t feature any characters from Disney’s The Princess and the Frog. Disney announced plans for the new restaurant last fall, but it wasn’t until today that we learned the new quick-service spot won’t be a new build but will be housed in the structure of the French Market Restaurant in New Orleans Square. 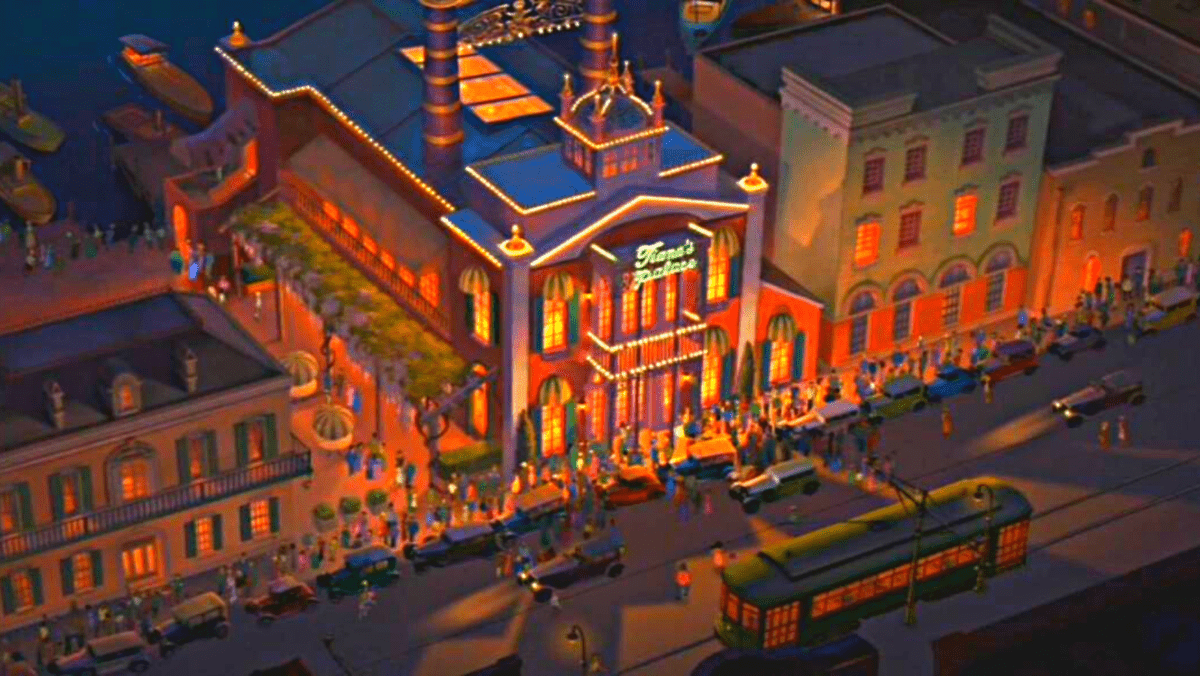 The restaurant takes its name from the venue featured at the end of The Princess and the Frog. The hotspot in the animated film represents Tiana’s dream finally coming true–once she learns that she had to “dig a little deeper,” rather than toil and fret to finally see her dream realized.

2023-01-12
+Becky Burkett
Previous: The Upstairs Dining Locations at Disney No One Talks About
Next: Disney Reveals Faces of Costume Characters, and Fans Aren’t Liking It