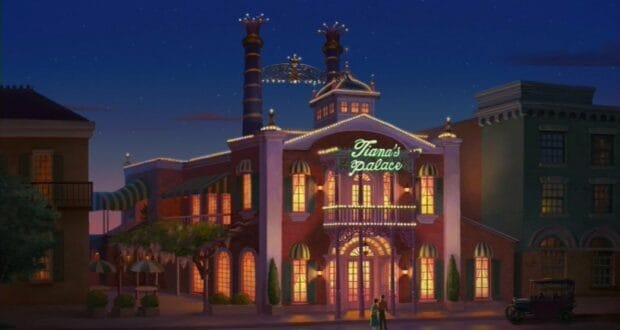 It is a fun and busy day here at Day One of the D23 Expo! So far, we have learned that a highly-anticipated E-Ticket attraction will be coming to Avengers Campus at Disneyland Resort in Southern California. We also got to see the cast of Frozen become Disney Legends, and we were moved to tears when Chadwick Boseman was honored as a Disney Legend, with the award accepted by his brother. 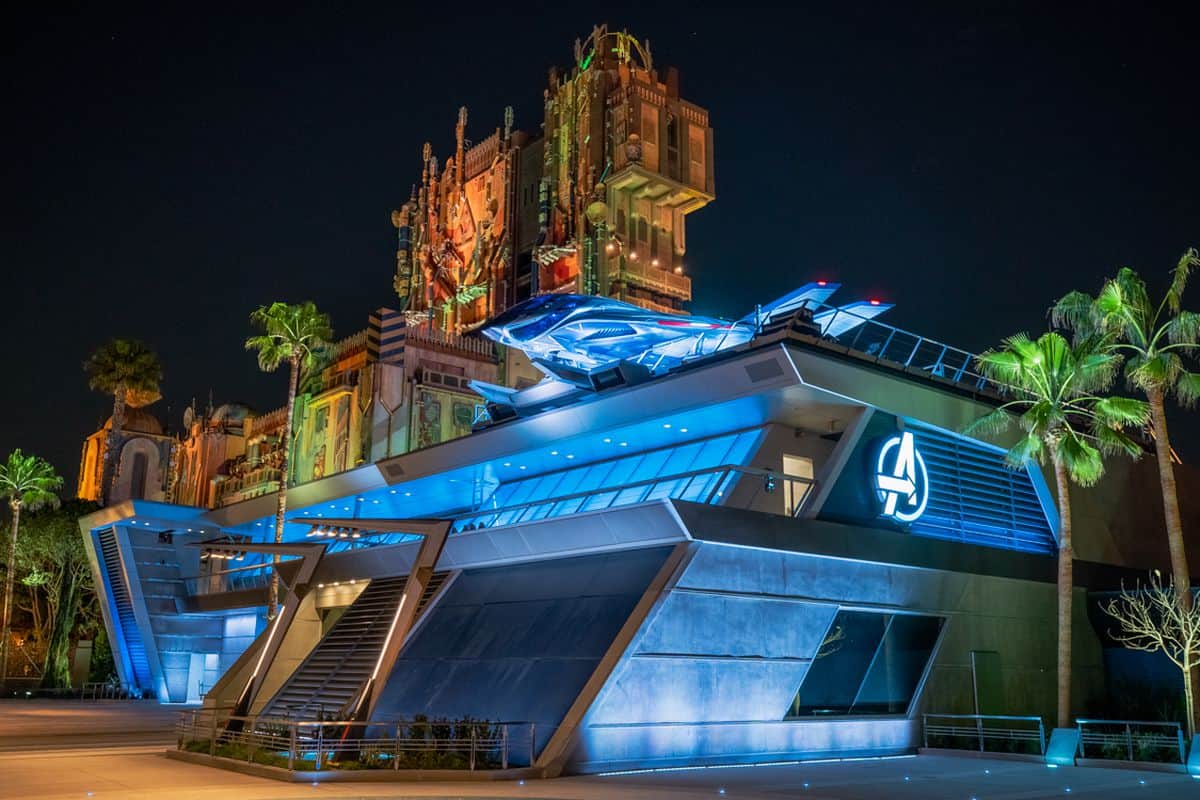 Now we have even more exciting news to share with you. Disney has confirmed that Tiana’s Palace will be coming to Disneyland Resort soon! Not only that, there will also be a shop accompanying the restaurant.

Unlike the Magic Kingdom at Walt Disney World Resort, Disneyland Park does not have a Liberty Square section. Instead, there is New Orleans Square, full of fun cuisine and jazz music. It is here where the restaurant and shop will be located. 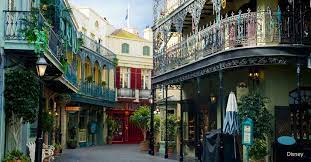 New Orleans Square is also directly next to Critter Country — the area of the theme park that is home to Splash Mountain. Splash Mountain will close in 2023 and reopen in 2024 with a brand-new Princess and the Frog theme, so bringing Tiana’s Palace to Disneyland makes even more sense. The new Splash Mountain retheme will happen at both Disneyland and Walt Disney World Resort and the ride will be called Tiana’s Bayou Adventure.

Over one year ago, Disneyland Park closed its popular Dress Shop and began some major construction. As time went on, signs were posted outside the shop, indicating that something Princess and the Frog-themed was on the horizon. The signs read “Something new is cooking” and “Gumbo is the spice of life”. As you may know, Tiana’s father was famous for his gumbo. 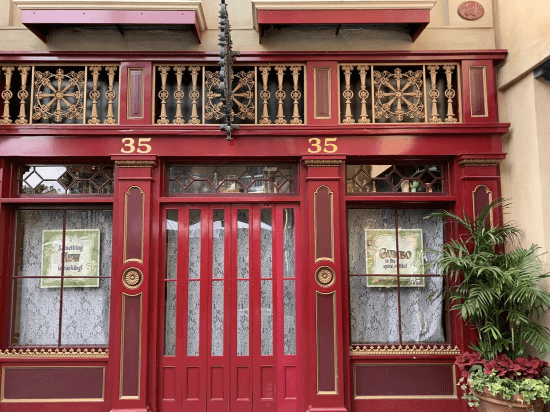 At this time, details remain scarce on the new restaurant and shopping area. There are three other restaurants in New Orleans Square, so it will be interesting to see how Disney makes this one stand out against the others. However, it wouldn’t be Tiana’s palace without her famous beignets, so you know those will certainly be on the menu!