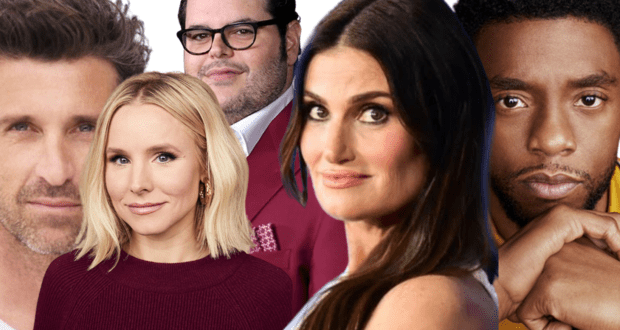 Disney has revealed the company’s selections for the 2022 Disney Legend Award recipients, and each one is to be honored at a special ceremony during the 2022 D23 Expo at the Anaheim Convention Center. 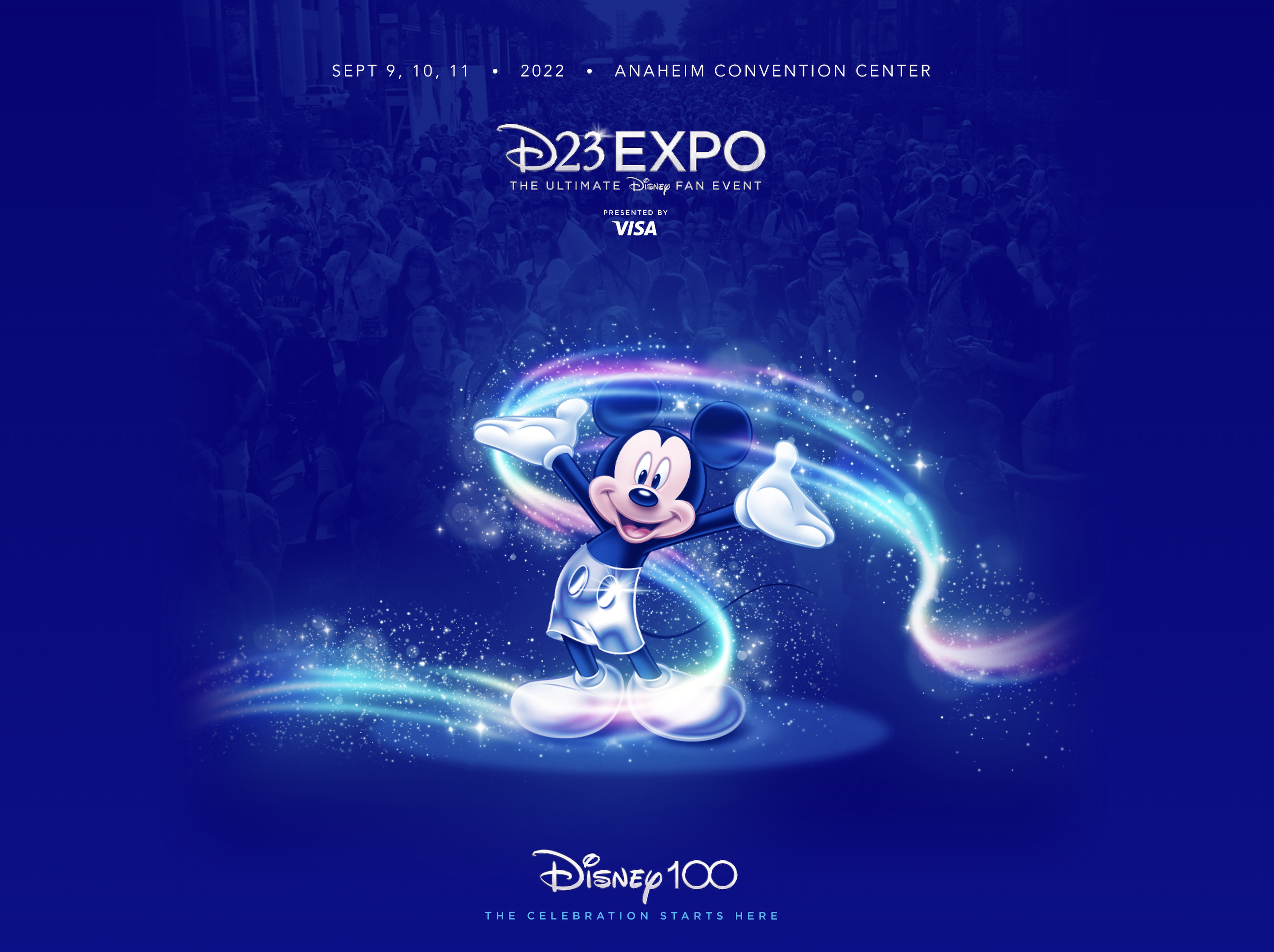 RELATED: The Disney Dining Plan Returns, a new Festival at EPCOT, a FIFTH Theme Park at Disney World, and more news we hope is REVEALED at the 2022 D23 Expo

Over the years, the Disney Legend Award has been given to actors, actresses, Imagineers, Walt Disney Company employees and executives, animators, musicians, and other very special individuals who have made unique contributions to The Walt Disney Company. 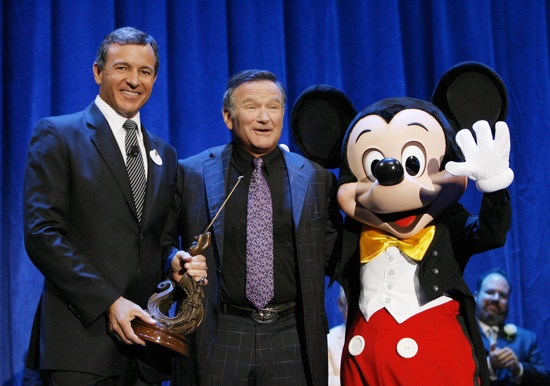 What is a Disney Legend?

Per Disney Fandom, being named a Disney Legend is quite an honor, one that is awarded to those who have made an extraordinary and integral contribution to The Walt Disney Company. The Disney Legends program was established in 1987, and award recipients are honored during a special ceremony.

Selections are carried out by a committee, made up of several key people with The Walt Disney Company:

Recipients are chosen by a selection committee, formerly appointed and chaired by the late Disney Legend Roy E. Disney, Walt Disney’s nephew, former vice chairman, and director emeritus of The Walt Disney Company. The committee consists of long-time Disney executives, historians, and other authorities. Roy Disney died on December 16, 2009. Disney’s corporate headquarters in Burbank, California, features a plaza honoring the recipients outside Team Disney – The Michael D. Eisner Building. Each honoree is represented by a bronze plaque; the plaque features the recipient’s hand prints and signature if they were living when named a Disney Legend.

Who is among the Disney Legends Class of 2022?

The Disney Legends Class of 2022 is an impressive one. It includes actors, actresses, Imagineers, a very special Marvel hero, and many others. The list of 2022 Disney Legends also gives off some very “frozen” and “black-ish” vibes. Here are just a few of the honorees. 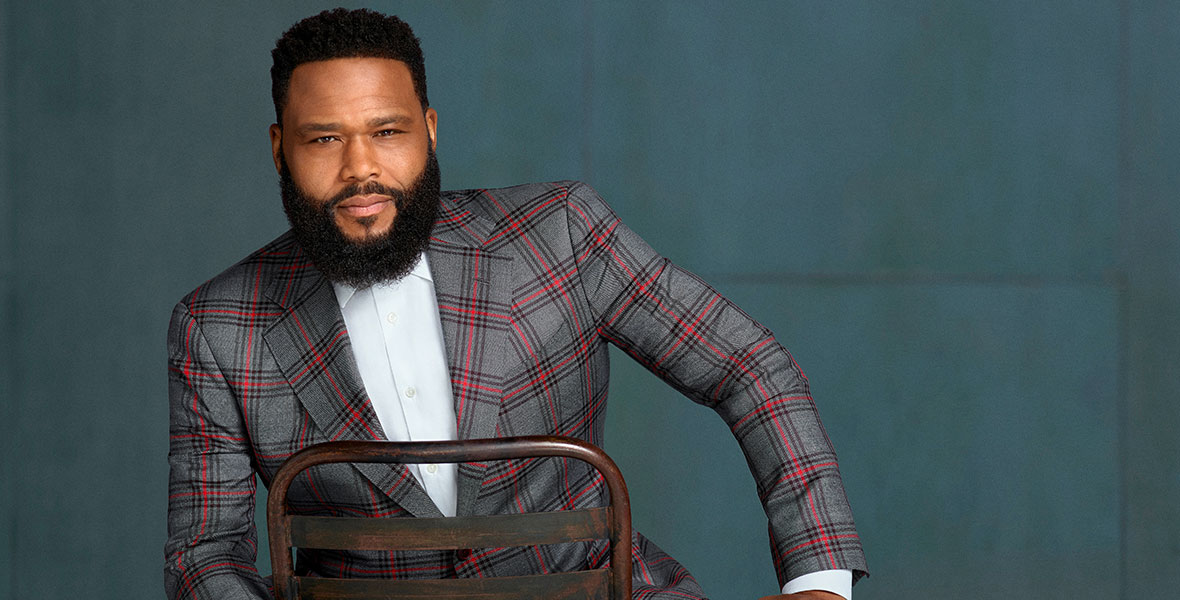 Anthony Anderson’s impressive acting career spans many years. Part of his most recent projects include executive producing and appearing in the ABC sitcom black-ish spinoff series titled, grown-ish and mixed-ish.

Kristen Bell hardly needs an introduction. Her first Disney role involved lending her voice to Hiromi in the Studio Ghibli classic The Cat Returns, for the its United States DVD release in 2005. But she’s best known for lending her voice to Princess Anna in Disney’s Frozen and Frozen 2. 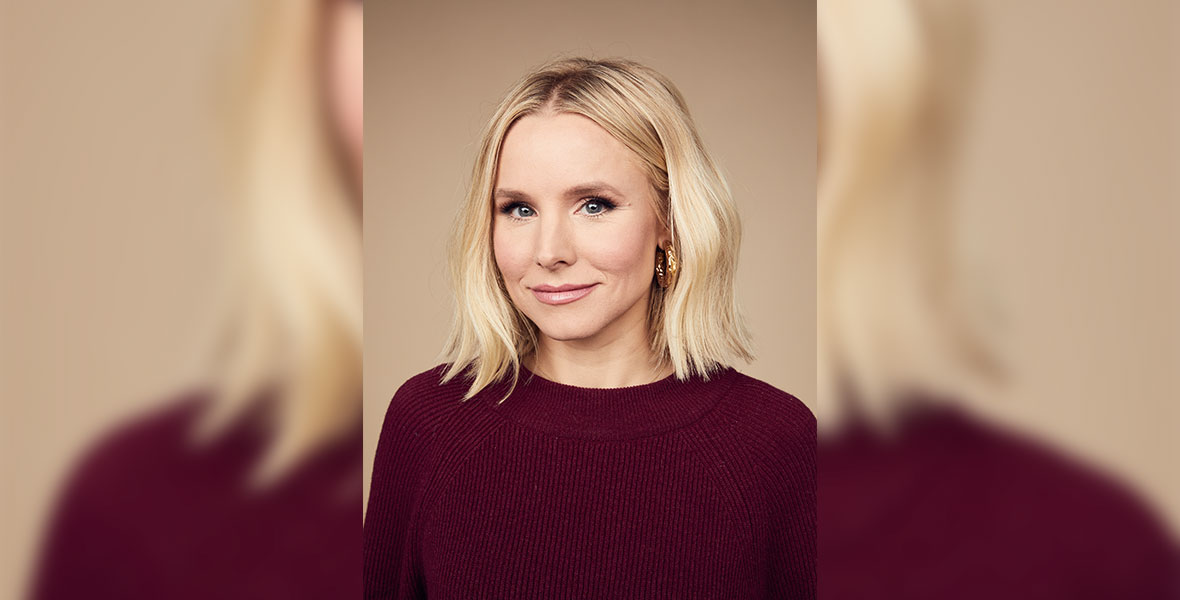 Chadwick Boseman will be named a 2022 Disney Legend posthumously. Per D23: 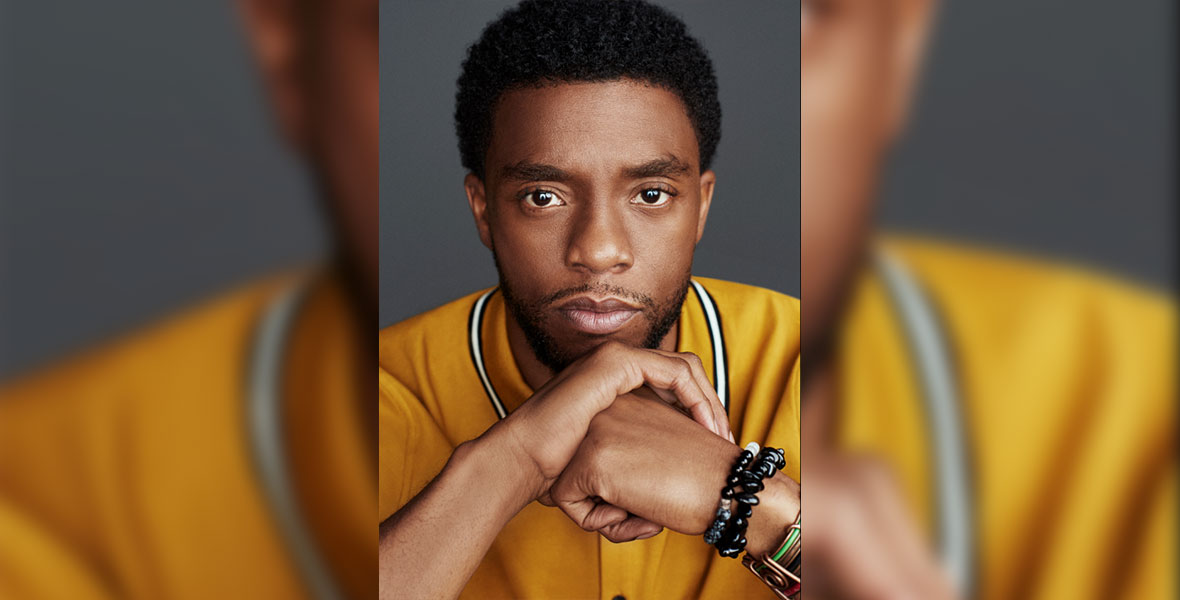 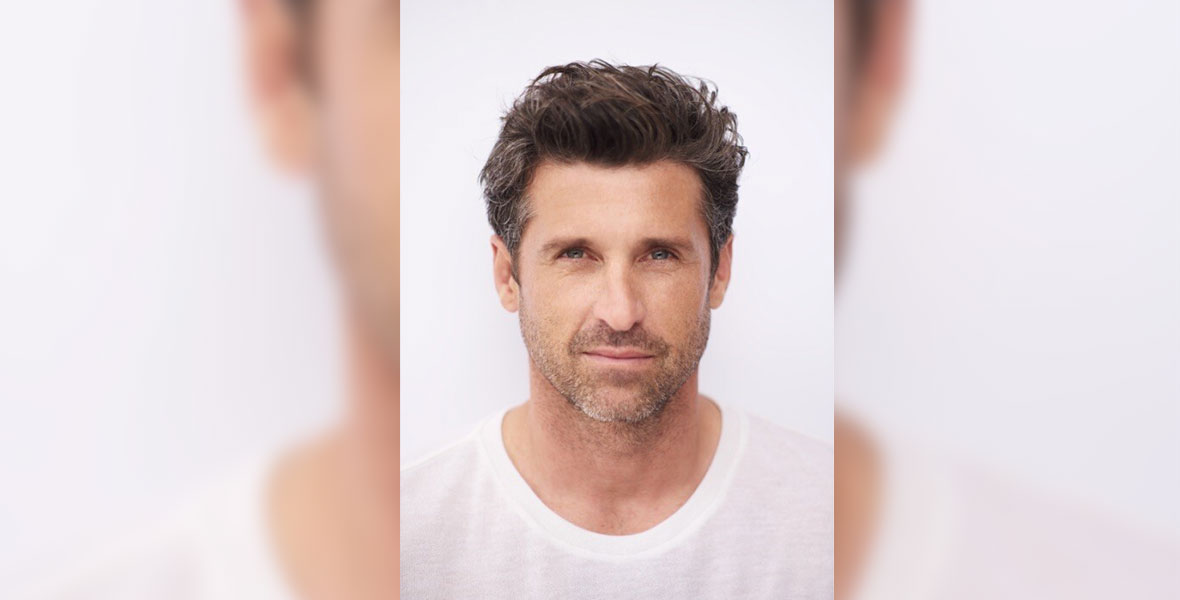 Patrick Dempsey has enjoyed a long acting career. Dempsey is a two-time Golden Globe® nominee and SAG Award® nominee for Best Performance by an Actor in a Television Series. Fans will remember him for his iconic role in Disney’s Enchanted, in which he played divorce attorney Robert Phillip alongside Amy Adams’ character, Giselle.

Dempsey returned for the second installment of Enchanted, in production now. The film, Disenchanted, will be released on the Disney+ streaming platform later this year.

Funny man Josh Gad–the voice of Olaf the Snowman in Disney’s Frozen and Frozen 2–is also being honored with a Disney Legend Award for 2022. Gad has gone on to reprise his role of Olaf in several shorts related to the smash hit feature films, and in a new series of shorts, just released in November 2021, called Olaf Presents.

Per D23, Gad’s Disney credits are many: 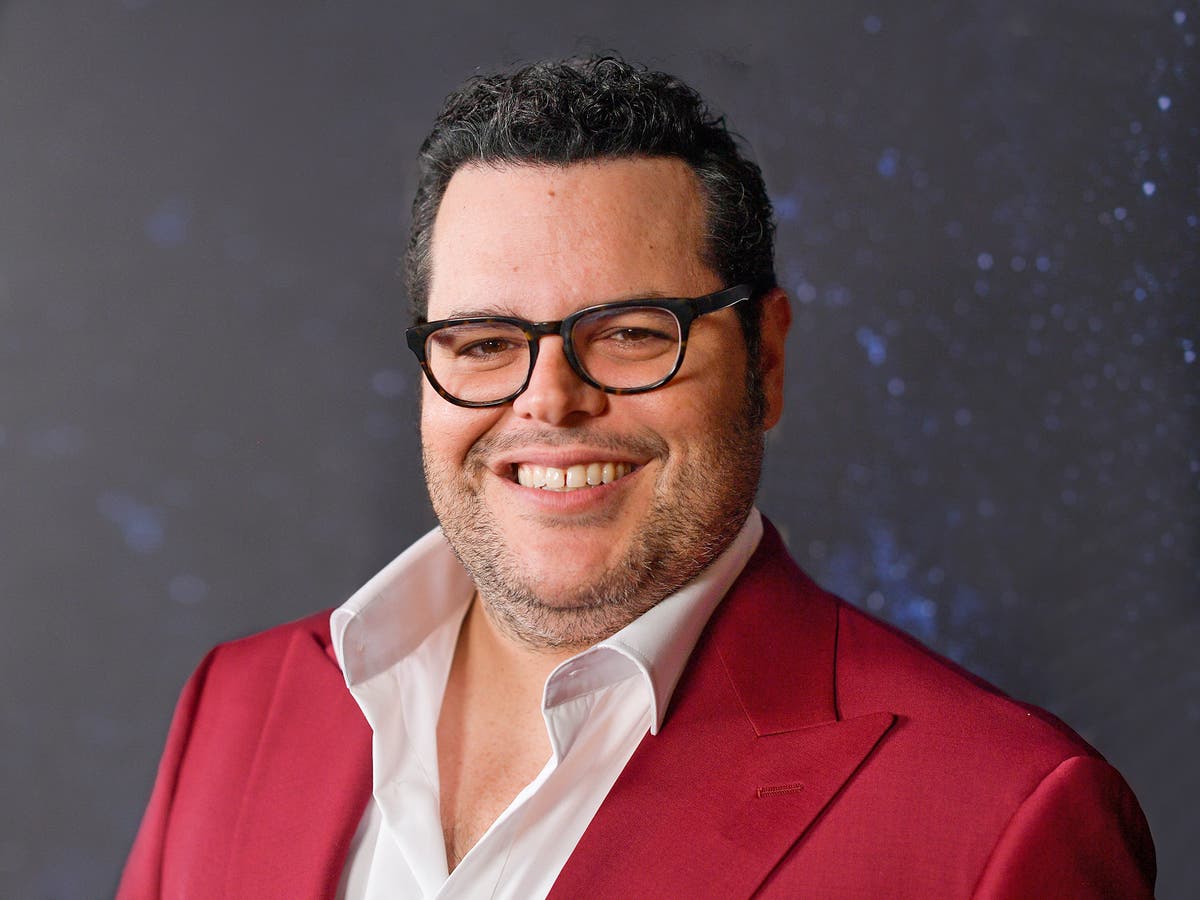 Another member of the voice cast of Frozen and Frozen 2 is being honored with a Disney Legend Award as well. Jonathan Groff has a long resume of credits to his name, but Disney fans may recognize him best as the voice behind Kristoff, the Sami ice harvester who falls in love with Princess Anna in Disney’s 2013 Frozen. 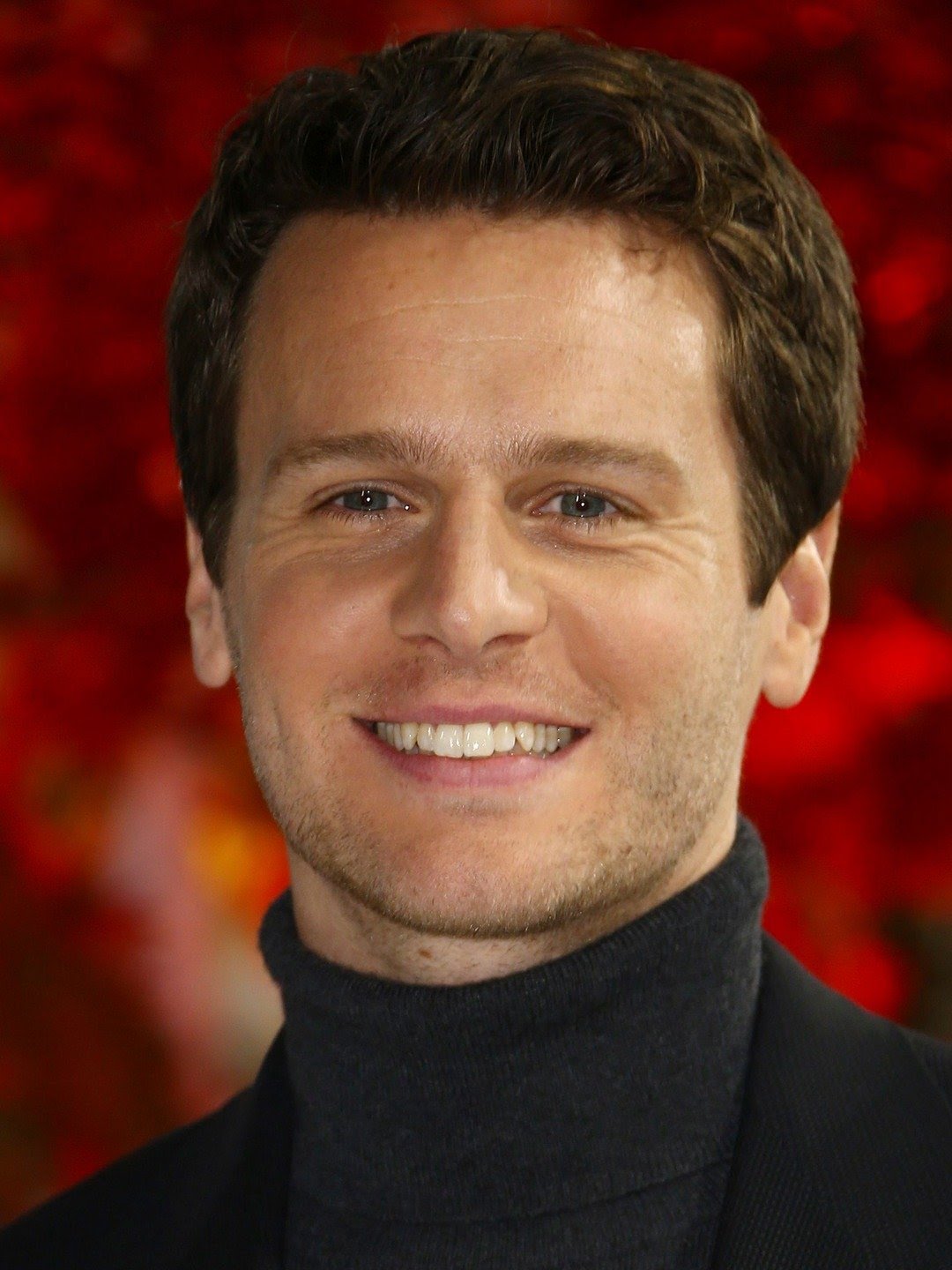 Yet another voice actress from Disney’s Frozen film franchise is being honored for her contributions with a Disney Legend Award. Idina Menzel is best known for sharing her voice with Queen Elsa from Disney’s Frozen, Frozen 2, and related short films. Her powerful voice and impressive range give her a singing quality unlike any other’s. These are only a few honorees in the Disney Legends Class of 2022. Honorees will receive their Disney Legend Awards during this year’s D23 Expo on September 9, 2022 as part of the Opening Ceremony festivities.