It’s been almost three years since the onset of the coronavirus pandemic in the United States and around the world, but missed deadlines, shortcomings, and other failures (to say nothing of the increase in the costs associated with buying groceries) continue to be blamed on the virus that has taken the lives of nearly 1.1 million Americans.

And it looks as if Disney World is not immune to such shortcomings, as well as to giving COVID the credit for some of them. 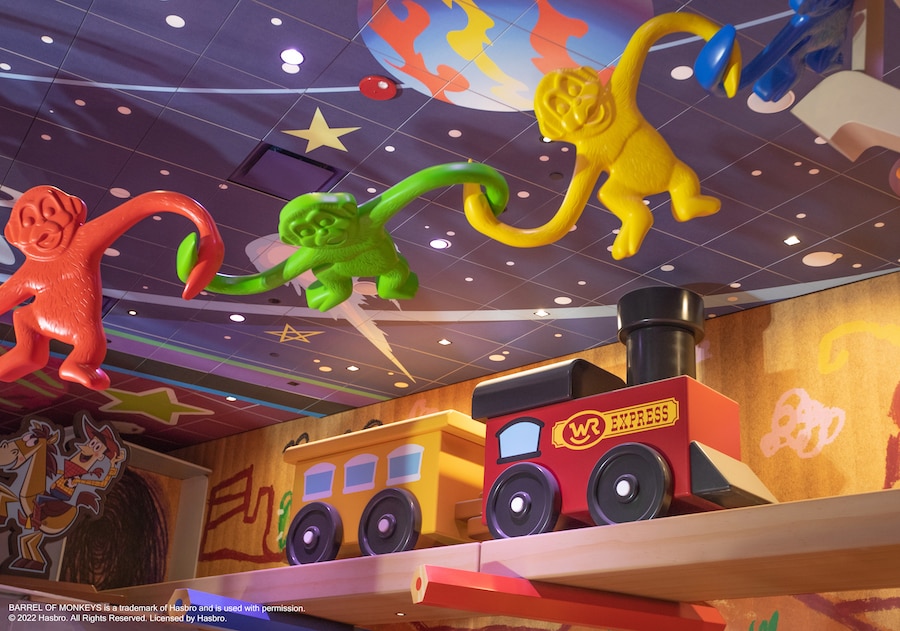 In 2019, a brand-new restaurant was announced for Disney’s Hollywood Studios. For the first time since the toy-themed section of the Walt Disney World Resort’s third park opened, plans for a table-service dining venue were unveiled. Since the brightly-colored section of the theme park opened in 2018, only Woody’s Lunchbox was available to hungry Guests, and now, Woody’s Rodeo Roundup BBQ would be a second choice.

Recently, the new restaurant at Hollywood Studios, based on Toy Story and Woody’s Roundup featured in the second installment of the film franchise, was on the list of things Disney World promised would come to fruition by 2022. 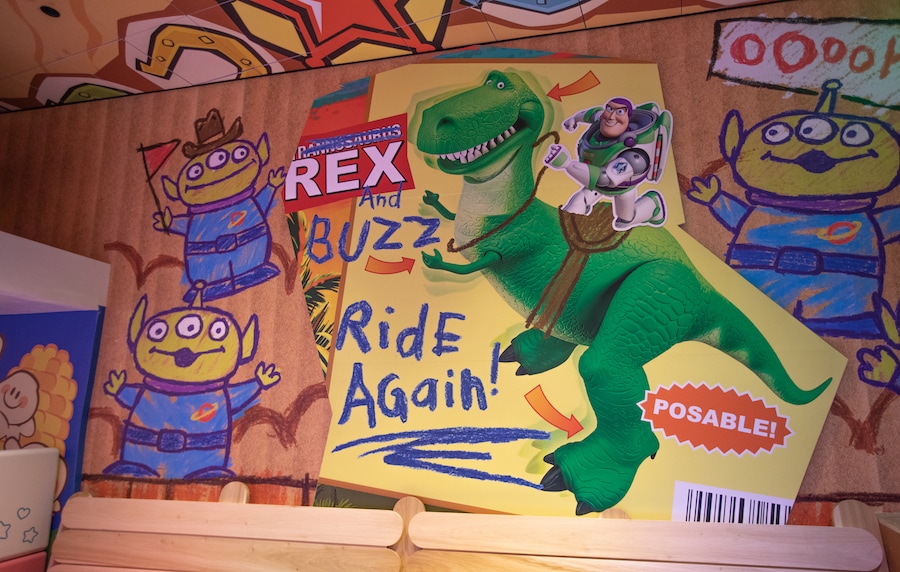 Using his imagination, Woody’s Roundup toys, and other playthings, Andy has built a rodeo restaurant for all his pals. We are excited for Guests to enter the dining room and discover just how much fun Andy had creating a rollicking place for honorary toys to enjoy barbecue-inspired comfort foods served family-style, with platters of house-smoked meats, a roundup of sides and some miniature sweet surprises along the way.

In this wild, western setting, you can find a steam train supported by colored pencils, a suspiciously impressive house of cards, and game boards featuring beloved characters from the “Toy Story” films. To fill the stands of his rodeo arena, Andy has decorated the cardboard box with hand-drawn audience members! The dining room also features the rodeo’s star performers: Jessie, Trixie, and Bo Peep with her leapin’ sheep Billy, Goat, and Gruff! 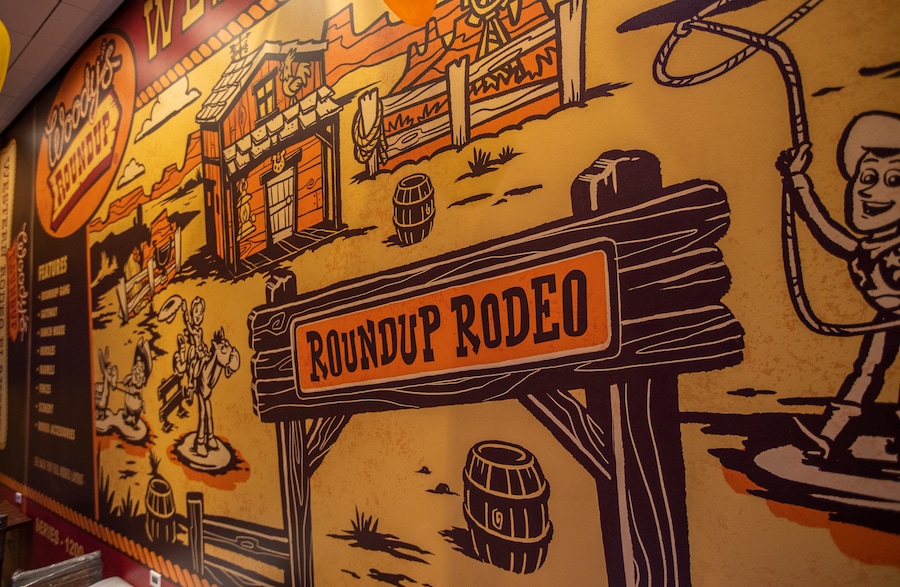 Today, Disney Parks made the announcement that the new Woody’s Roundup Rodeo BBQ restaurant will not open in 2022 as previously promised, but in Spring 2023, much to the dismay of diehard Toy Story fans all across the Disneyverse.

2022-12-14
+Becky Burkett
Previous: Disney Sued Over Opposition to “Don’t Say Gay” Law
Next: Guest Disgusted, Got Way More Than She Bargained for at Morimoto Asia