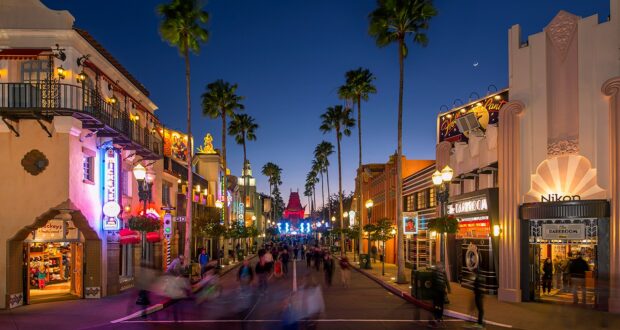 Any day is a great day to visit the parks at the Walt Disney World Resort. From thrilling rides and interactive attractions to Broadway-style shows and once-in-a-lifetime magic moments and memories, there’s truly something for everyone at Disney World.

But, as with any popular vacation destination, Walt Disney World hosts millions of Guests every year. That means that unless you visit during less-crowded seasons in the parks, you’re more than likely going to spend at least part of your vacation waiting in lines, whether for rides, shows, attractions, or for a table at your favorite restaurant. And if you arrive early enough, you might even have to stand in line just to get into one of the four theme parks at Walt Disney World.

That’s exactly what one Guest experienced during a recent visit to Disney.

According to ITM, a Guest named Corey Krause was visiting Disney’s Hollywood Studios with his wife and one-year-old baby when a misunderstanding and possibly the tension rising from a long line and crowds resulted in Corey being threatened in front of his wife, his baby, and every other Guest in line that day. 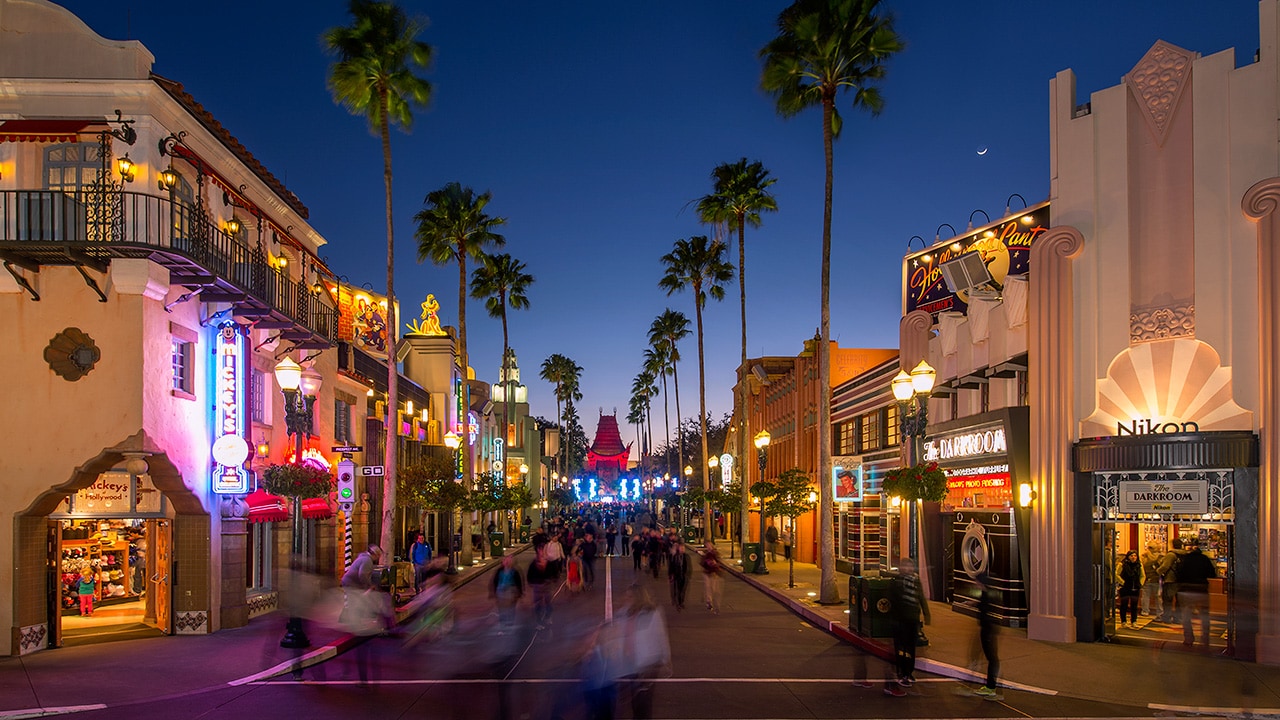 RELATED: Guests will say goodbye to Tower of Terror at Hollywood Studios later this year, at least for a while

Corey says he and his family were waiting in line to enter the park when he was approached by another Guest who apparently thought Corey was attempting to line jump. Here’s his story:

“So today was a rough start at Hollywood Studios. Around 9:05 AM my wife, my one-year-old daughter, and [I] were patiently waiting in line to get in the park. Unfortunately, there’s always some sort of line chaos but everyone 99% of the time just sorted [it] out. However, we were approached by another gentleman and he asked us if we were a part of a party that was in front of us. I told him no. He then proceeded to tell my wife and I “back of the line buddy.” So my response was “excuse me, sir?” He proceeded to get violent and try to fight me in line while I was holding my one-year-old in my arms in front of hundreds of people in line. He eventually was pulled away by his wife who apologized for his actions but this incident was reported. This behavior from an adult should not be allowed in a family safe and fun park. The end result is this man is being removed from the park once [Disney Cast Members] found [out, because] Disney has zero tolerance of this type of behavior. Other than that, it’s a beautiful day to be at Disney!!!”

Whether the other Guest truly believed Corey and his family were attempting to cut in line, or the other Guest was just having a bad morning, we aren’t sure. But what we do know is that either way, the man’s behaviors toward Corey landed him an all-expenses-paid trip out of the park that day.

RELATED: Huge brawl between Guests narrowly averted when man attempts to jump the queue with greater than one-hour wait

From Corey’s story, it’s unclear whether the man was booted for the day or banned for life. Hopefully, since no one was injured and a fight didn’t break out, the man was banned that day and was able to think about his actions and return again when he was in better spirits. More than anything, we’re just glad no one was hurt and that Corey’s baby was safe as well.