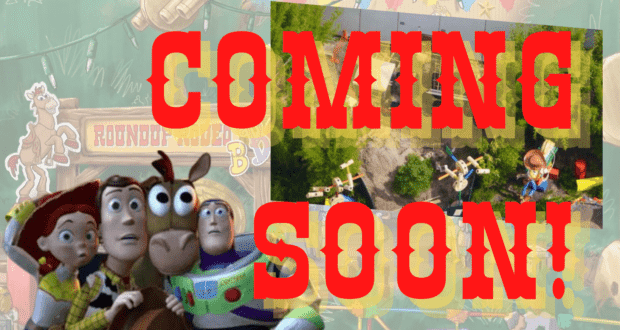 New aerial photos from high above Toy Story Land at Disney’s Hollywood Studios confirm the most recent exciting news about a new restaurant coming to the Toy Story-themed area of the park.

This year will go down as the one that brought some exciting progress and additions to Toy Story Land. In January, Disney Parks Blog announced a brand-new Guest area, Jessie’s Trading Post, would be coming to the themed land. 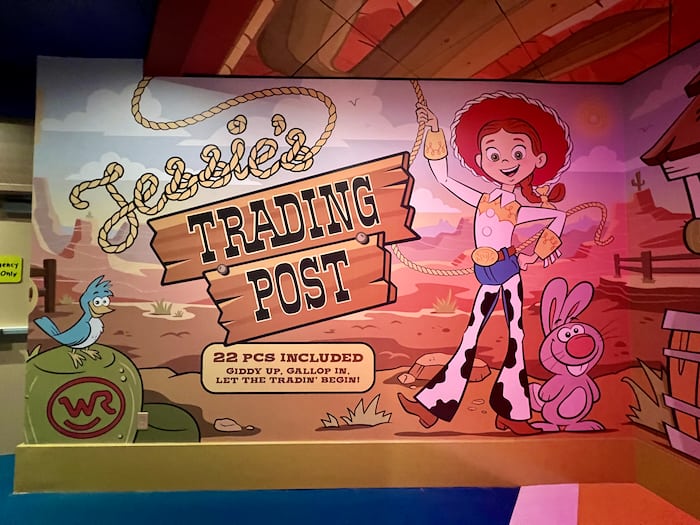 In 2019, Disney World first announced the addition of a new dining venue at Toy Story Land. In addition to the quick-service venue, Woody’s Lunch Box, a brand-new venue, called Roundup Rodeo BBQ, would be added to Toy Story Land.

Guests at Toy Story Land on July 22 got a surprise, as Jessie’s Trading Post opened to Guests that day, though no opening date had been previously announced, and now fans are hoping a similar surprise is in the works for Guests in the form of the opening of Roundup Rodeo BBQ.

From the looks of some recent aerial photos of the new dining venue, progress is happening, and it won’t be long until it’s open to Guests. 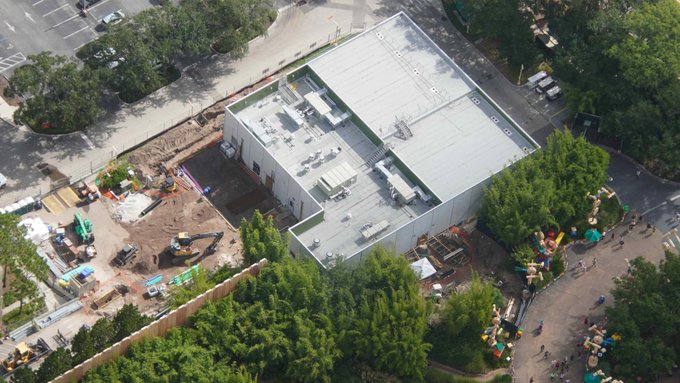 A look at the back side of the new dining venue building/Credit: Bioreconstruct

Aerial photographer extraordinaire Bioreconstruct captured these photos on August 6 that show the progress being made on the new venue at Toy Story Land. (You can read all about Bioreconstruct here.) The following tweet includes an aerial photo of the themed entrance to Roundup Rodeo BBQ.

Roundup Rodeo BBQ will be a table-service venue, and Disney Fandom’s description of the new venue is very exciting! 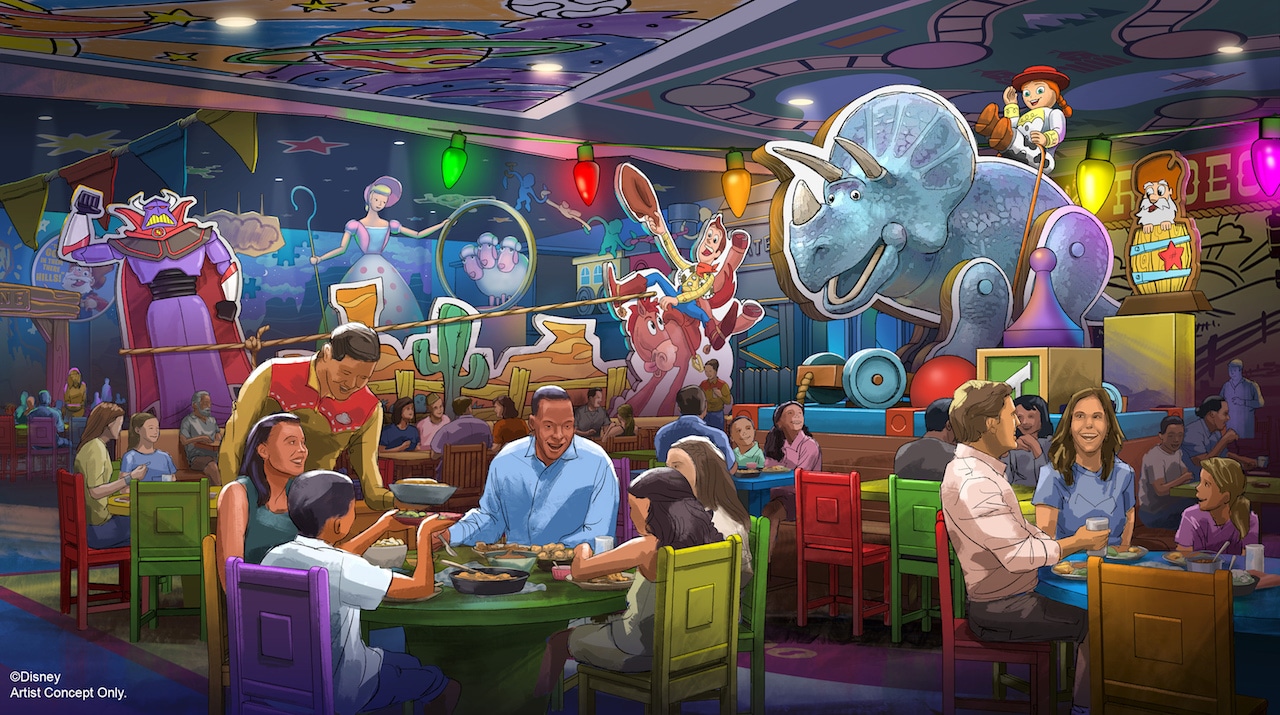 Using three cardboard boxes cut and taped together, Andy has created a new rodeo arena using some of his favorite toys, games, and playsets. And while some pieces are definitely western-themed, what makes this rodeo special is the broad assortment of toys that have been brought together to create a fun, colorful mashup atmosphere that only a child could create.

Once inside, you’ll be surrounded by all of the rodeo festivities in action as well as western town and train station playsets. And you just might spot some of your favorite Disney•Pixar characters scattered throughout the restaurant in the form of toys and game pieces, including a toy version of Jessie riding on the back of a Trixie pull-toy and unique toy versions of Bo Peep and her sheep, all of whom appear to be performing in the rodeo together.

The venue was originally scheduled to open in 2020 but was delayed. Then it was postponed indefinitely because of delays brought about by the coronavirus pandemic. Two permits were reportedly filed in early August for work on the new Toy Story Land dining venue, and both are set to expire in August 2023.

At this time, however, Disney World has not announced a projected opening date for the restaurant.