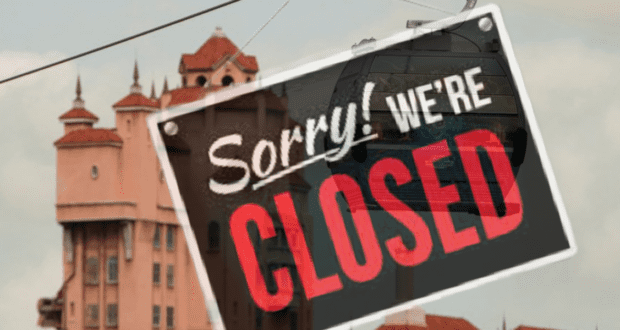 Splash Mountain took it’s final bow yesterday to mixed reactions. Many are excited for the rides change, but just as many are sad that the songs and characters they knew are gone. Despite this dominating headlines, there was another ride that closed yesterday as well.

Disney’s Skyliner closed Sunday as part of its yearly scheduled maintenance.  This was a planned closure and the transportation system will be back soon. The Skyliner, which takes guest to EPCOT and Hollywood Studios from select Disney Resorts,  closeness during the month of January every year for work on the cables and cars to keep them safe and efficient. 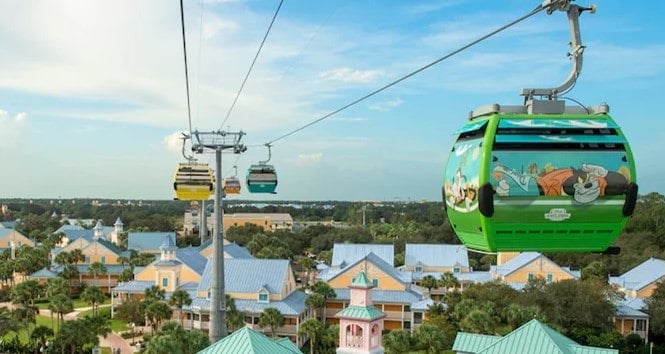 While the work is routine, it is still something to keep in mind, especially if you happen to be staying at a Skyliner Resort (Pop Century,  Art of Animation, Caribbean Beach, or Riviera). Though Disney provides busses from these resorts , your travel time to and from EPCOT and Hollywood Studios may be significantly delayed during this time period. 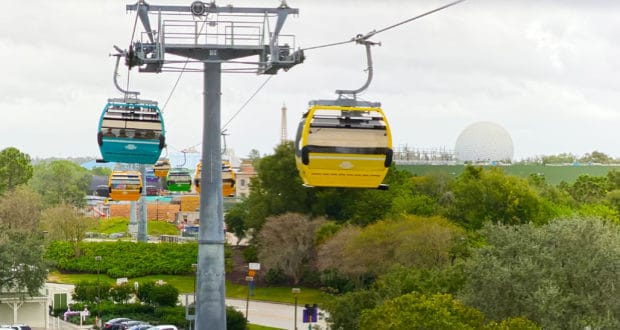 When it opened in 2019 we were skeptical about how convenient the gondalas would be (they move slower than other transportation options and arent air-conditioned). However, we’ve come to depend on the Skyliner to get to and from both EPCOT and Hollywood Studios as well as dining reservations at EPCOT resorts like Disney’s Yacht and Beach Club and Disney’s BoardWalk which are a short walk away from the EPCOT station. We’d even go so far as to call it our favorite way to get around Disney World!

Luckily, this closure, unlike the permanent one at Splash Mountain,  won’t last long. Disney’s Skyliner will be back up and running in just one week on January 29, 2023. 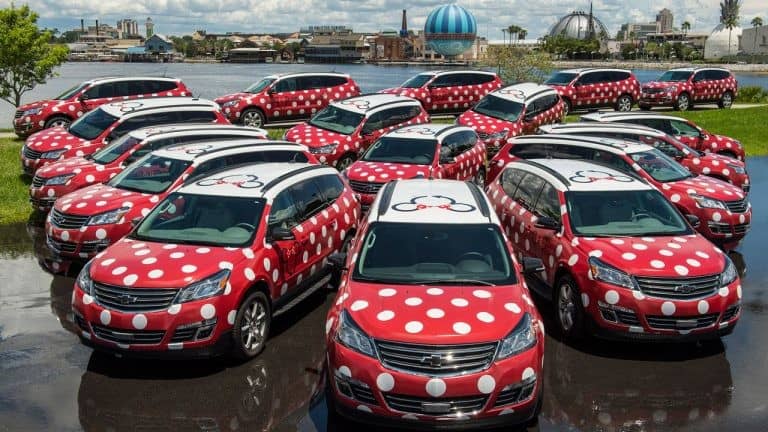 Until then, guests will need to take a bus to get to the Parks and getting to those resort dining reservations will be a bit trickier. We recommend Minnie Vans for guests with small children because they include child saftey seats whereas Uber and Lyft cannot guarantee this (for those not in need of child seats though, Uber and Lyft are much better values). 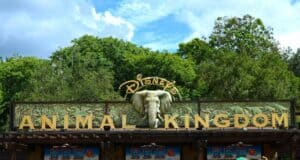 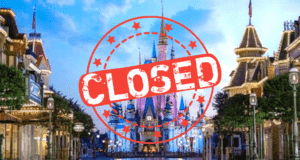