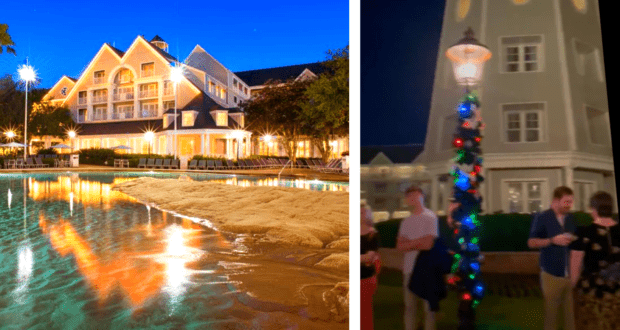 A fire broke out at Disney’s Yacht Club Resort on Monday evening. 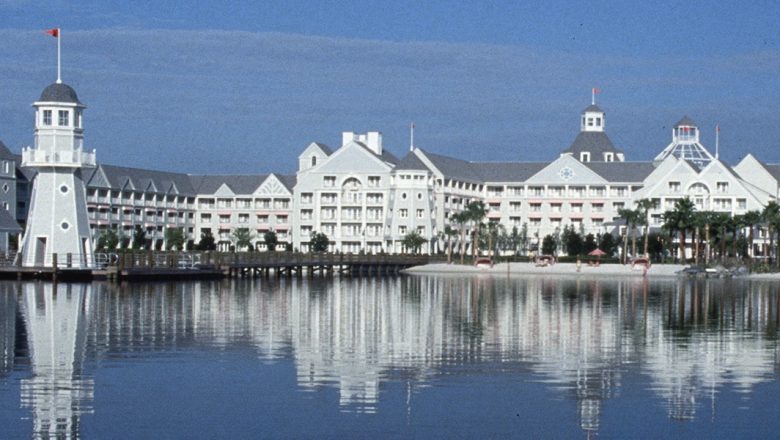 According to Twitter user Spectro Radio (@spectro_radio), a fire broke out at the Beaches & Cream ice cream shop, and Guests had to be evacuated from the restaurants at Disney’s Yacht Club, including the Yachtsman Steakhouse.

In the short video clip, Guests can be seen waiting outside Disney’s Yacht Club Resort, and blue lights flash against the structure of the Resort Hotel, signaling an active fire alarm on property.

Another Twitter user, Rob (@robtruslove), had a jovial take on the situation and responded as such.

“Just ordered my steak too,” he tweeted. “Can we go back in yet?

Just ordered my steak too. Can we go back in yet?

Disney World’s website invites Guests to “delight in the formal grace of a grand New England-style yacht club at this lakeside hotel. Relax in the inviting elegance of a plush lobby replete with nautical touches, explore the whimsical Stormalong Bay and rent a variety of watercraft from Bayside Marina. Sharing many amenities with its pastel-toned sister, Disney’s Beach Club Resort, Disney’s Yacht Club Resort is within walking distance to EPCOT and a convenient boat ride to Disney’s Hollywood Studios.” 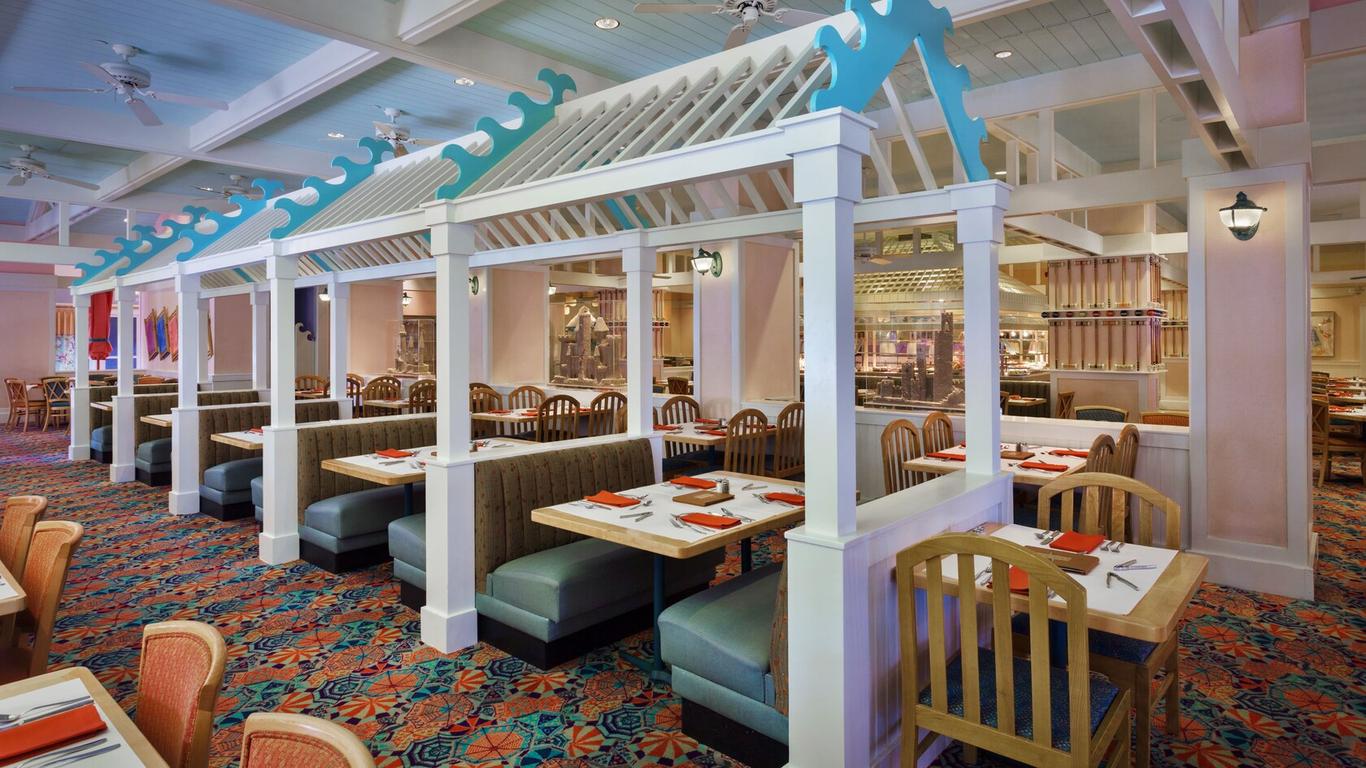 At the time of this post, there are no reports of injuries related to the fire at the Resort Hotel.

It’s not immediately clear what led to the fire and the evacuation of Guests from the Resort and restaurants at the Yacht Club Resort, and as this is a developing story, we will follow any further developments and bring those to our readers as more news becomes available.