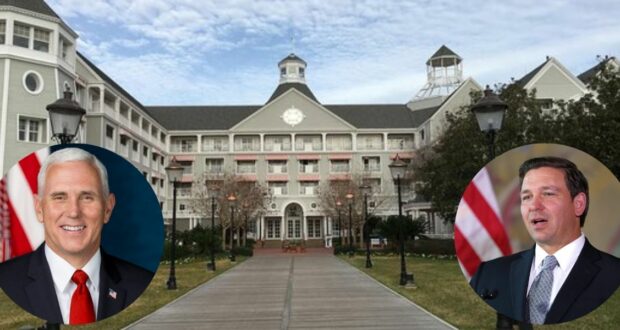 Disney’s Yacht Club Resort, located near the Boardwalk, brings back the luxury and elegance of an older, New England-style yacht club, complete with nautical details around every corner and even a lighthouse. Disney’s Yacht Club is not only an incredibly popular hotel choice for Guests visiting Walt Disney World, but it is also popular amongst large groups looking for a great location to host their conventions. 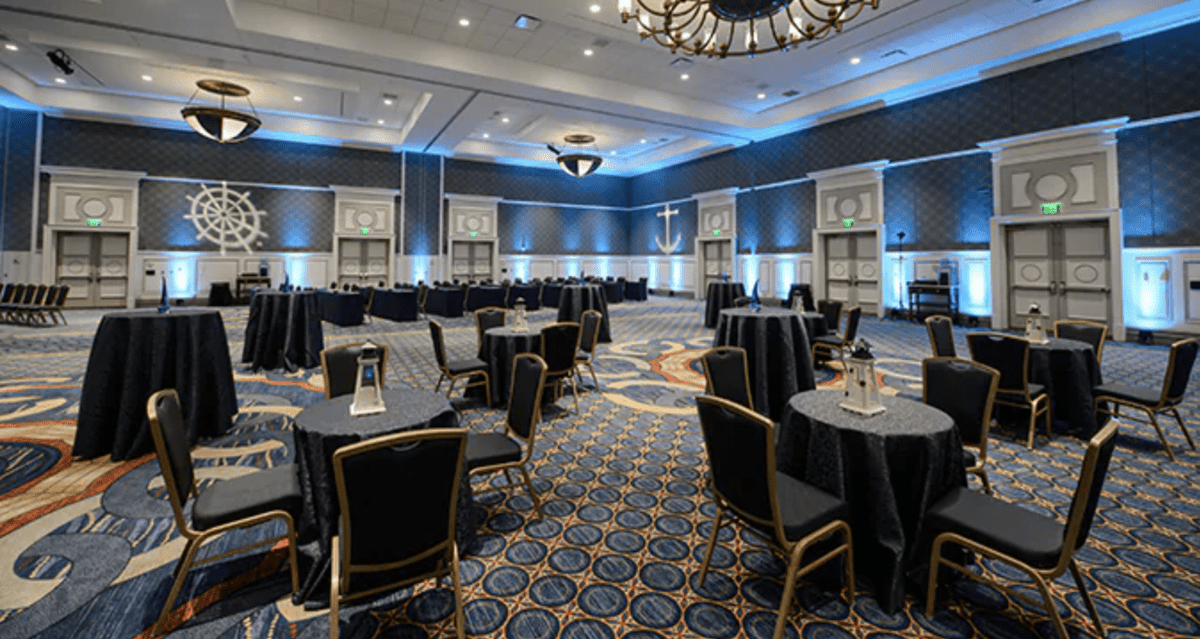 This year, The Federalist Society will be hosting its Eighth Annual Florida Chapters Conference this year and there will be a number of notable speakers, including former Vice President Mike Pence, Florida Governor Ron DeSantis, and current Supreme Court Justice Neil Gorsuch. The event is scheduled to take place on both February 4 and February 5, but, according to the schedule, Pence, DeSantis, and Gorsuch will all be speaking on February 4.

Disney’s Yacht Club website has not indicated that this conference, or the impending traffic, will have any effect on Guests staying at either the Yacht Club or the Beach Club, which are located next to each other. 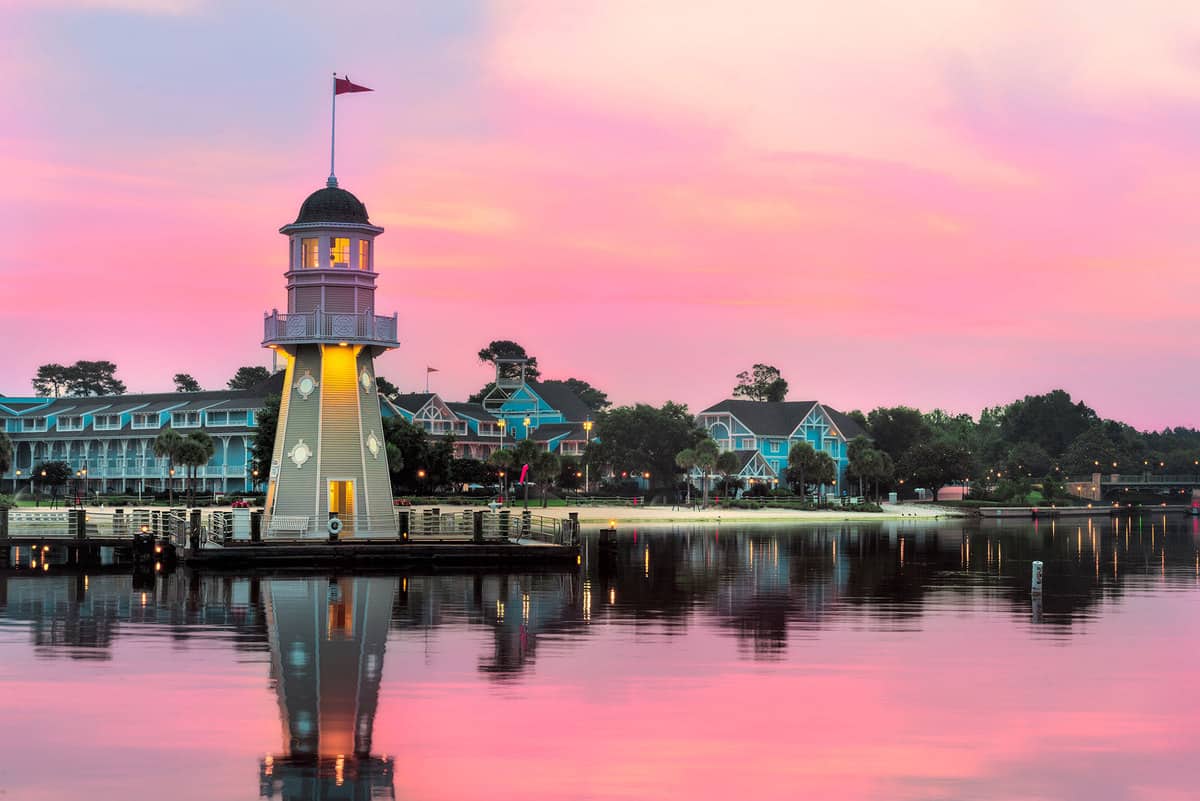 Here is more information on the Federalist Society:

Founded in 1982, the Federalist Society for Law and Public Policy Studies is a group of conservatives and libertarians dedicated to reforming the current legal order. We are committed to the principles that the state exists to preserve freedom, that the separation of governmental powers is central to our Constitution, and that it is emphatically the province and duty of the judiciary to say what the law is, not what it should be. The Society seeks to promote awareness of these principles and to further their application through its activities. Please note that, while Disney’s Yacht Club may not have anything posted on its website, the Chapters Conference will be bringing more Guests to the Boardwalk area, on both the 4th and the 5th. If you have reservations at one of the many delicious restaurants or plan on visiting the area, you may want to give yourself a little more time to get there and find parking.