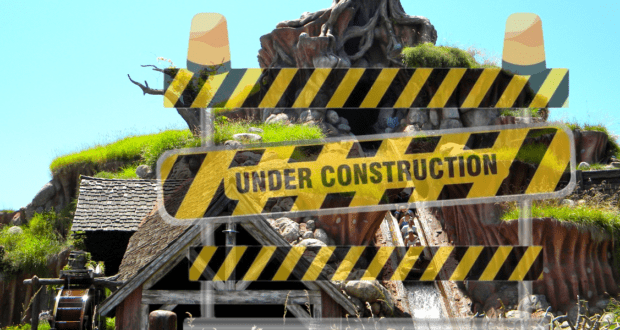 Last night, before Splash Mountain had even closed,  work had begun on the iconic rides retheme. Attractions Magazine happened to board the ride behind a group and Imagineers and caught some exciting things! It seems Imagineers are wasting no time getting down to the buisness of retheming Splash Mountain to Tiana’s Bayou. This is a great sign that riders will be “going down the bayou” with Princess Tiana sooner rather than later (which is reassuring since the 5 year construction of Tron: Lightcycle/Run gave us trust issues).

In their report, the state that they recognized many of the riders in front of them to be Imagineers currently working on the Tiana re-theme, including Charita Carter (Executive Creative Producer for Relevancy Activations at Walt Disney Imagineering, who has lead the charge for the rides change), and  Ted Robledo (Executive Creative Director at Walt Disney Imagineering) as well as several others. 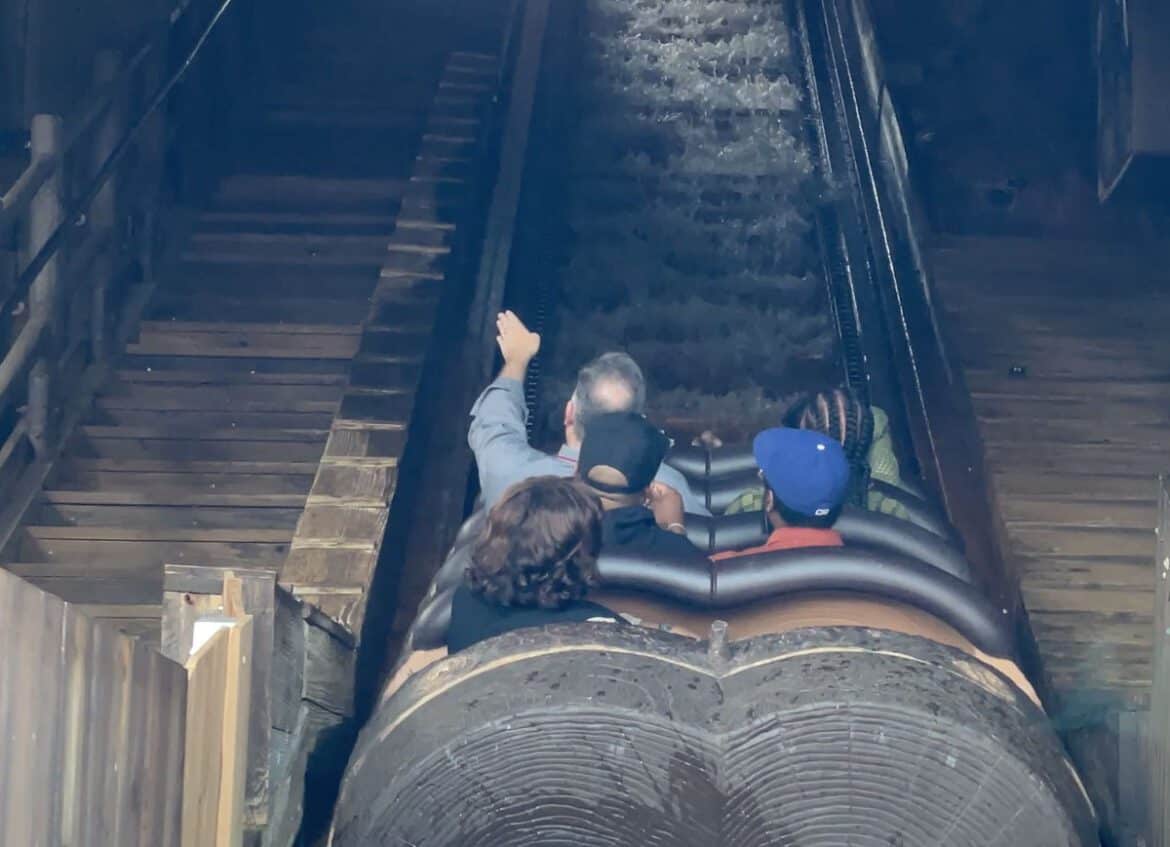 Throughout the ride,they were pointing things out  and discussing. Though, the riders behind them could not hear what was being discussed it was clear they were mapping timing issues through the ride, most likey to get an idea of the timing between scenes. 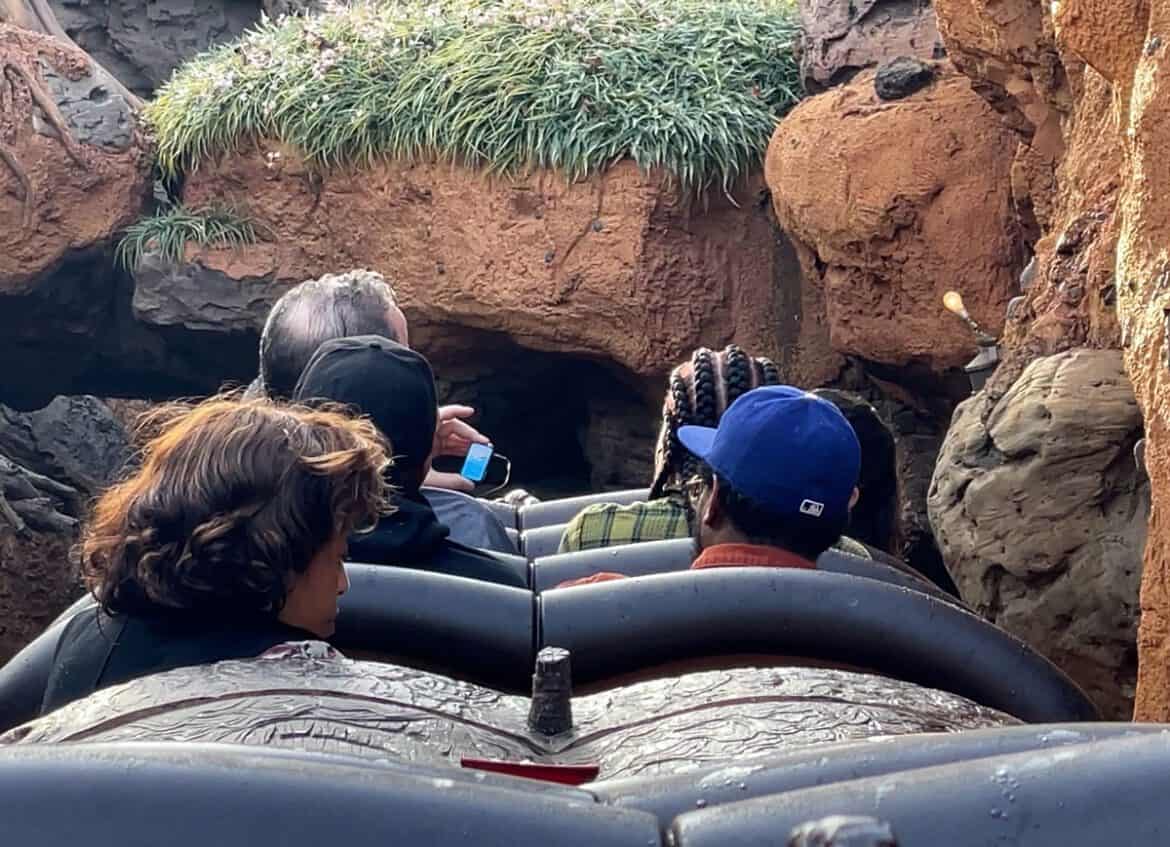 What is even more exciting is that the Imagineers apperantly were testing audio for the new theme. The report states that the device in the photo above was playing audio for the new ride. Each time they arrived at a new scene the group would listen closely to the audio, presumably to make sure the intended audio fit with the rides pace. 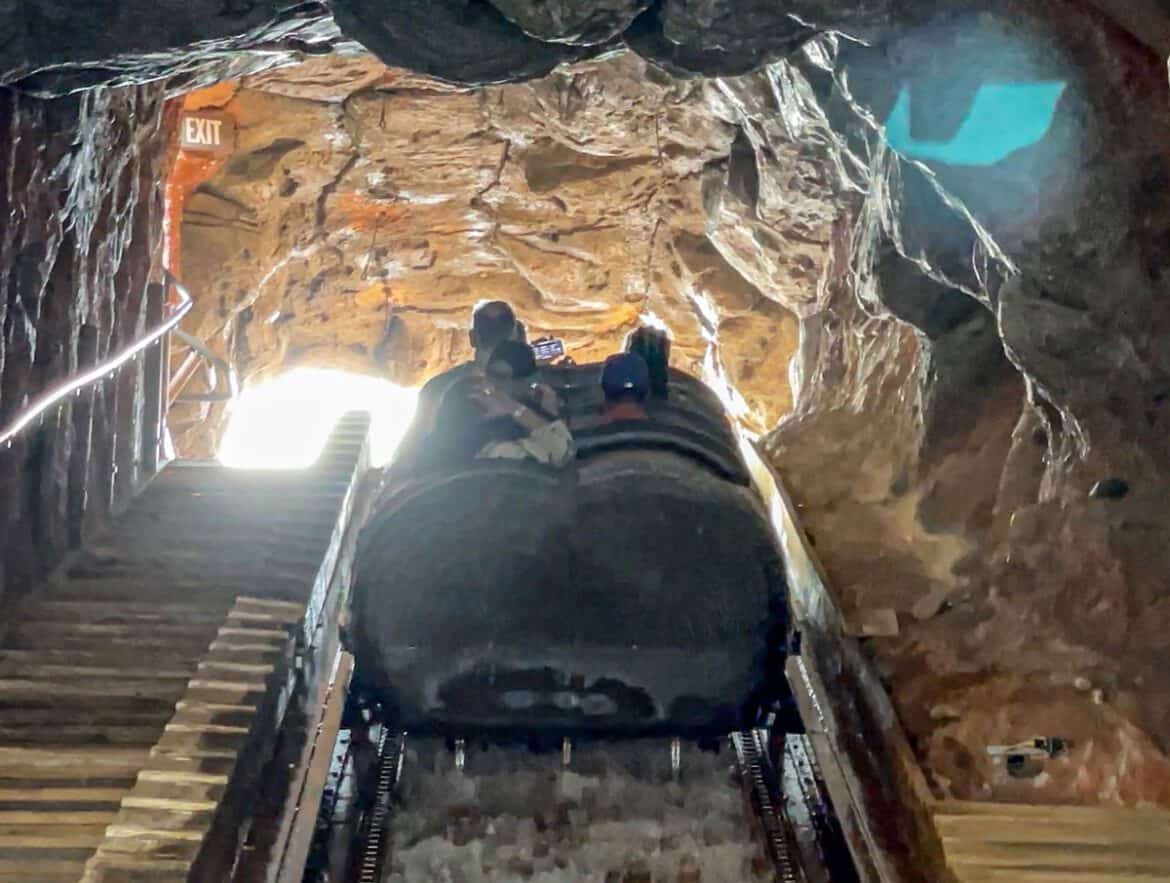 We have to say, we thought our job was awesome…imagine getting paid to ride Splash Mountain! The photo above does make us giggle a bit. The Walt Disney Imagineer in the back just casually sitting there with her head propped right as they were about to take the plunge. Hey, it’s a tough job but somebody’s gotta do it, right?