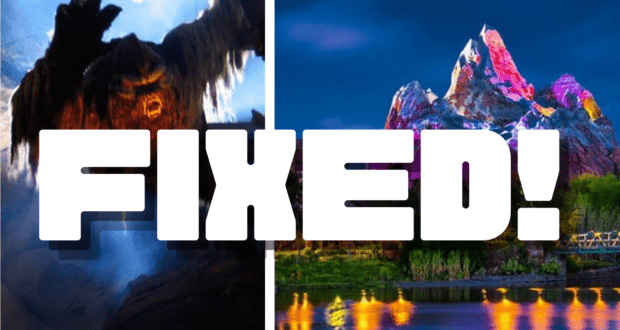 The notorious Yeti animatronic inside the Expedition Everest attraction at Disney’s Animal Kingdom has finally been fixed, and all it took was some Legos, a spool of wool, some modeling clay, and a little know-how from a Disney fan who doubles as an aspiring Imagineer. 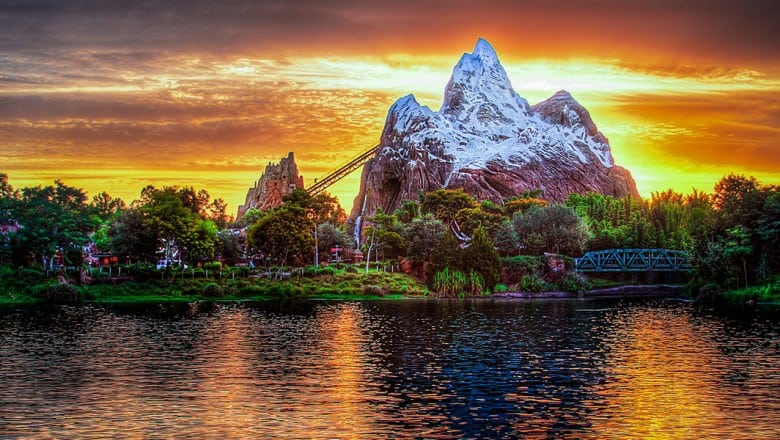 Disney’s Animal Kingdom opened at the Walt Disney World Resort in 1998, but it would be eight years before the Expedition Everest experience was added to the attractions line-up at the park.

The attraction was first announced on April 22, 2003, the fifth anniversary of the opening of Disney’s Animal Kingdom. After years of planning and research on the part of Disney’s Imagineers, Expedition Everest: Legend of the Forbidden Mountain opened to Guests on April 7, 2006. At that time, it was the first Disney coaster that moved both forward and backward and was the only thrill ride at Disney’s Animal Kingdom.

Soaring into the sky at 199.5 feet high, Disney’s Mount Everest is no match for the size of Mount Everest located in the Himalayas between Nepal and Tibet in Asia, the summit of which stands at an elevation of more than 29,000 feet. But Expedition Everest is the highest peak among the 18 “mountain attractions” located at Disney Parks around the world. At an exorbitant cost of $100,000,000, Expedition Everest was the single most expensive roller coaster ever built, netting it a spot in the 2011 Guinness Book of World Records. A large part of the cost of the attraction lay underneath the fur of the giant audio-animatronic Yeti inside one of the mountain caves in the attraction. For inspiration in creating the mysterious beast, Imagineers looked at three different primates, including the Golden Monkey, the Asian Langur Monkey, and the prehistoric Gigantopithecus. When the ride opened, the animatronic Yeti inside the Forbidden Mountain stood an impressive 25 feet tall, featured 19 different movements, and could move as many as 18 inches vertically and up to five feet horizontally, meaning that its movements were wild and frenzied, adding to the fear factor of the coaster. The Yeti was a highly-advanced animatronic programmed to swoop down in an attempt to “grab” at Guests who boarded the old steam tea trains and traversed the mountain via the Forbidden Pass. He was terrifying and believable.

But only a few months after Expedition Everest opened, the Yeti lost his furor. He was no longer fearsome. In fact, he just stopped. But contrary to what many fans have heard, there’s actually nothing intrinsically wrong with the Yeti itself. The animatronic monster never malfunctioned. Rather, the Yeti has been rendered motionless by Imagineers.

Though the Yeti’s movements were incredibly impressive and life-like, the animatronic’s size and range of movements overpowered the support structure of the Yeti, causing it to split. In an effort to prevent further damage, the Yeti is in an eternal motionless state, called “B Mode.” Initially, fans thought it was only a matter of time before the Yeti was back to terrorizing unsuspecting tea train passengers in the attraction. But as time went on and the only “work” on the Yeti was the installation of strobe lights to give the beast the illusion of movement, fans began to wonder if the Yeti would ever be fixed.

RELATED: Thrill seeker regularly breaks into Disney Parks after hours, CLIMBS UP TO THE YETI at Expedition Everest 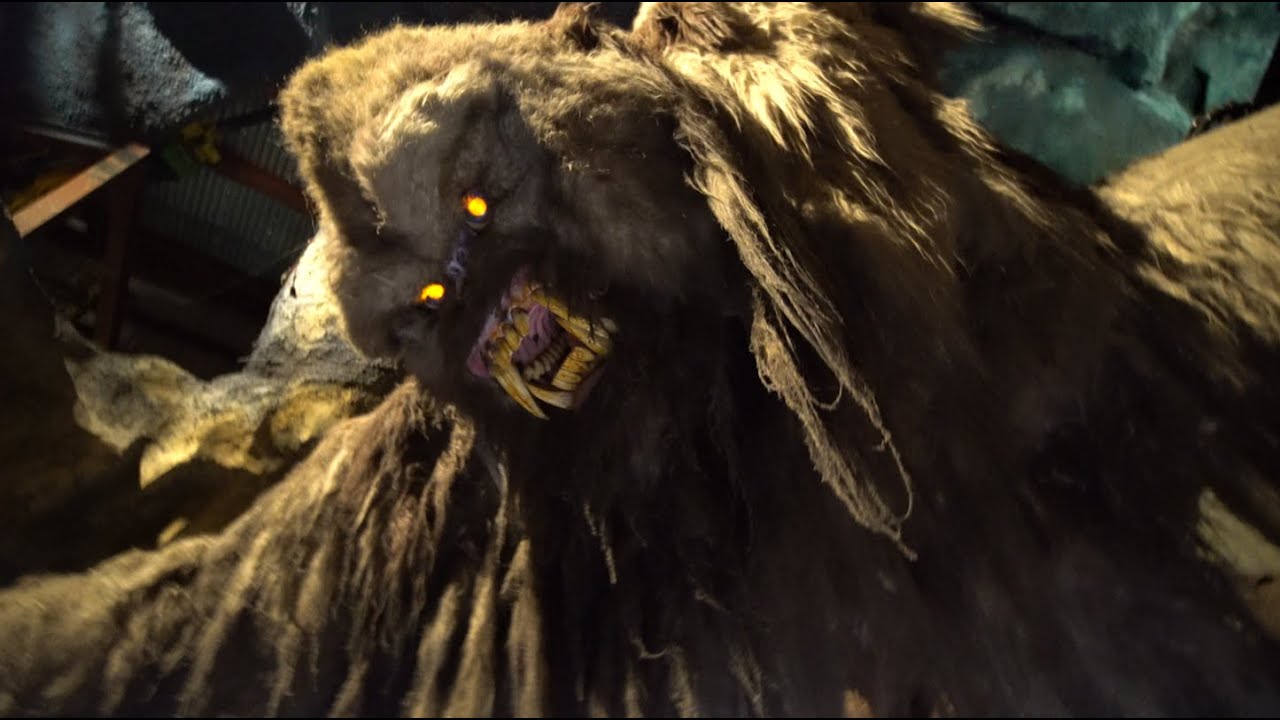 “Not ‘messed up.’ These guys did not ignore something or botch it,” explained Rohde in a Tweet. “Innovation is like physical exploration of unknown spaces. There is stuff out there that you didn’t know, and you only encounter it by exploration.” At the 2013 D23 Expo, Joe Rohde was among the Walt Disney Imagineers in attendance, and the topic of the giant, now-defunct animatronic was on the forefront of many fans’ minds. When asked about making repairs to the giant abominable snow monster, Rohde had this to say:

“You have to understand, it’s a giant, complicated machine sitting on top of like, a 46-foot-tall tower in the middle of a finished building. So, it’s really hard to fix, but we are working on it, and we continue to work on it.” 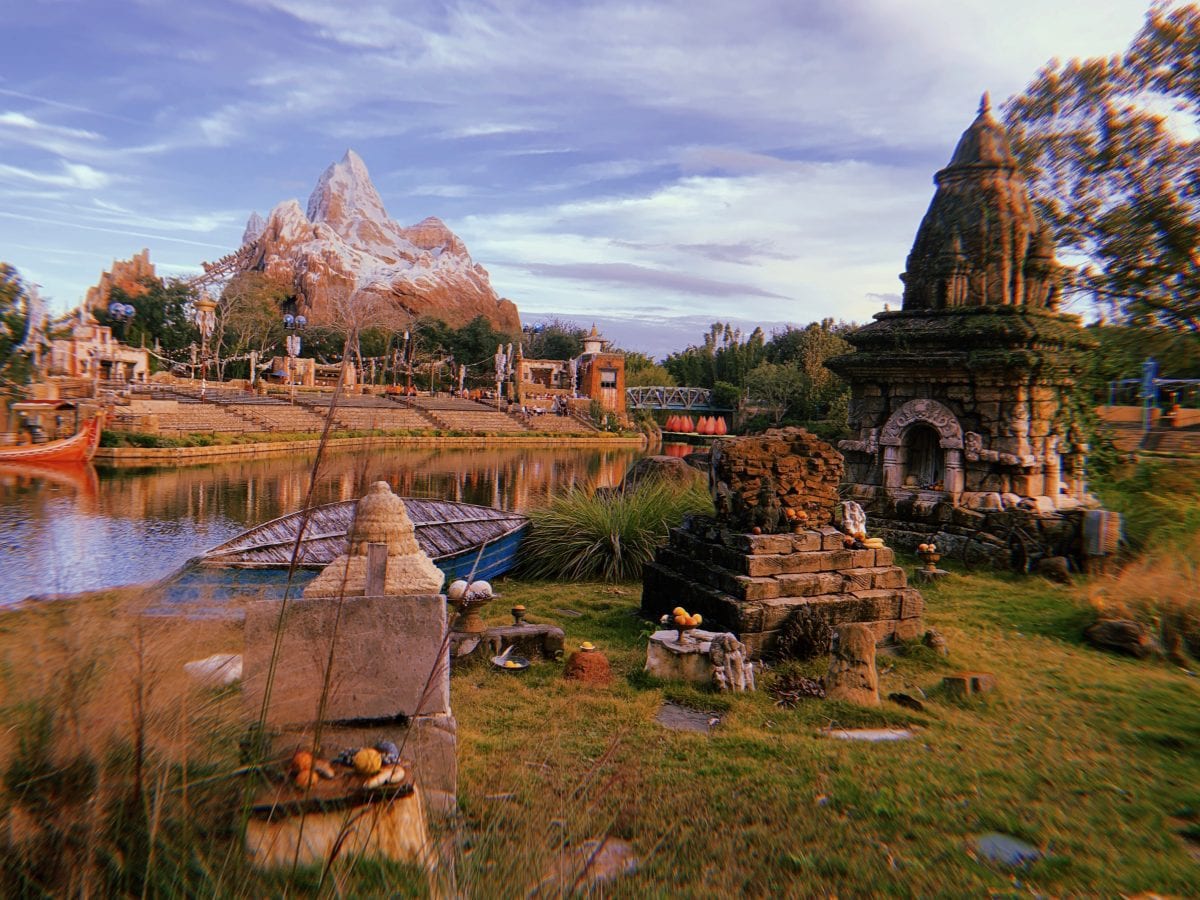 It’s been more than a decade now since the Yeti ceased to reign down his terror on Guests inside the cave at Expedition Everest, and at least one Disney fan has had enough. He decided he would take matters into his own hands and “fix” the Yeti once and for all, and he’s not waiting on Imagineers. 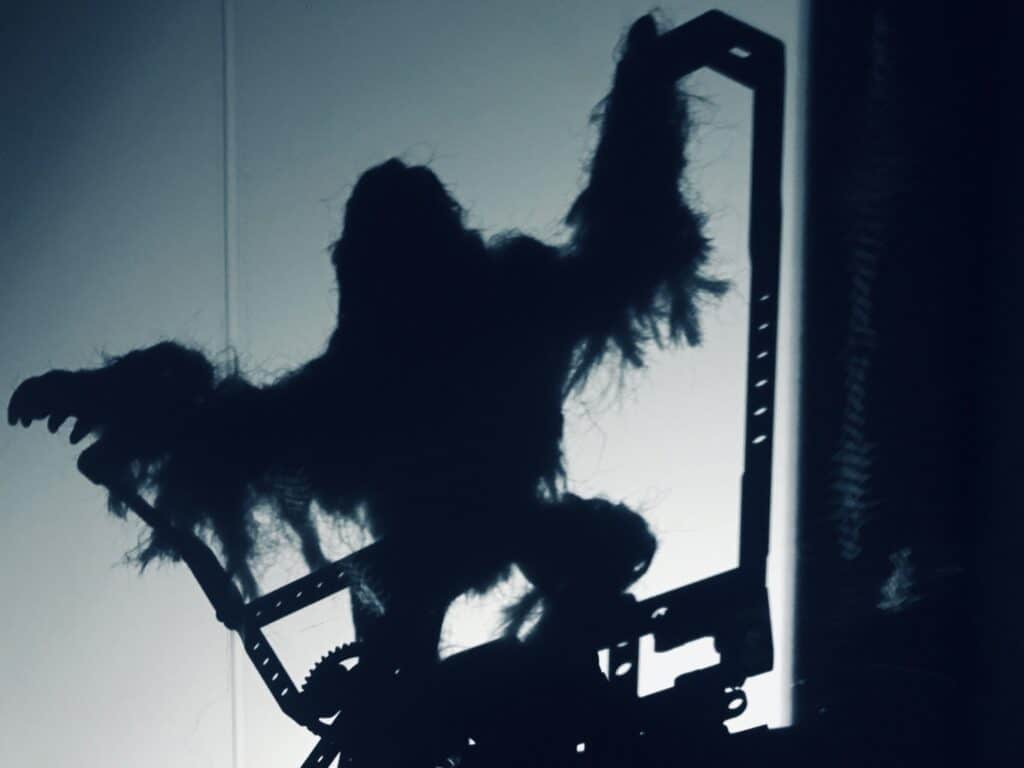 A fan named JC (@car_juank) tweeted about the work he has done on a model of the Yeti and what has to be done to correct the problem with his movements and the support structure issues. Using what he learned in an online course, JC was able to construct a working model of the animatronic Yeti, highlighting the adjustments that must be made in order for the giant beast to resurrect his reign of terror in the cave at the Forbidden Mountain.

This is brilliant, awesome, and a whole bunch of other superlatives I can’t think of right now.

“I wish I could have seen the Yeti working in person,” JC tweeted. “It was only after taking the ‘Imagineering in a Box’ course that I decided to build it myself using my old Lego Mindstorms, a yarn of wool, and modeling clay.” 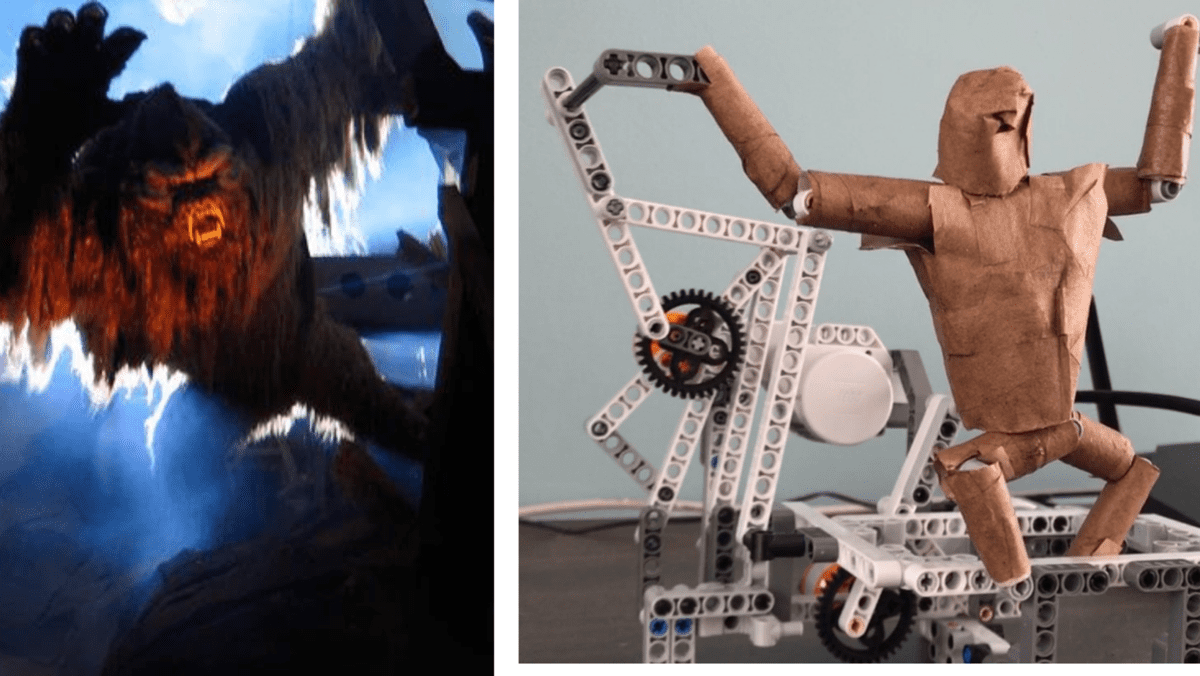 Surely Imagineers were shocked. That’s all it took–Legos, wool, and modeling clay–and from the photos and videos JC tweeted, it’s easy for any Disney fan to see that he’s definitely onto something here.

For those who are interested on the process… pic.twitter.com/4di8hJ8ObZ

Perhaps larger obstacles stand in the way for Imagineers, though, as it has been reported that accessing the Yeti would involve removing part of the Forbidden Mountain structure from the attraction itself. Further, the downtime for the attraction could be lengthy, costing Animal Kingdom visitors in the process.