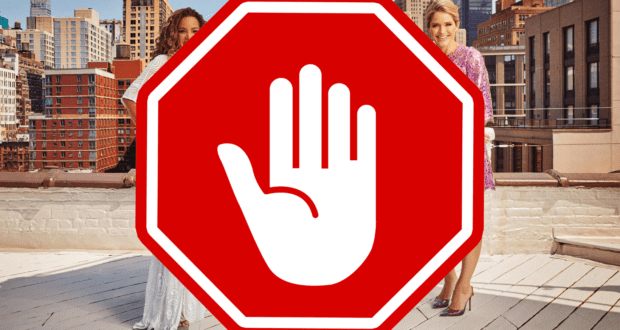 For Disney, 2021 and 2022 have been full of controversy, backlash, angry Guests at Disney theme parks, fans swearing off the Mouse for good, lawsuits, and promises of legal action. Now one of Disney’s most recognized enterprises has received a cease-and-desist letter following inflammatory and inaccurate statements and allegations made by two individuals. 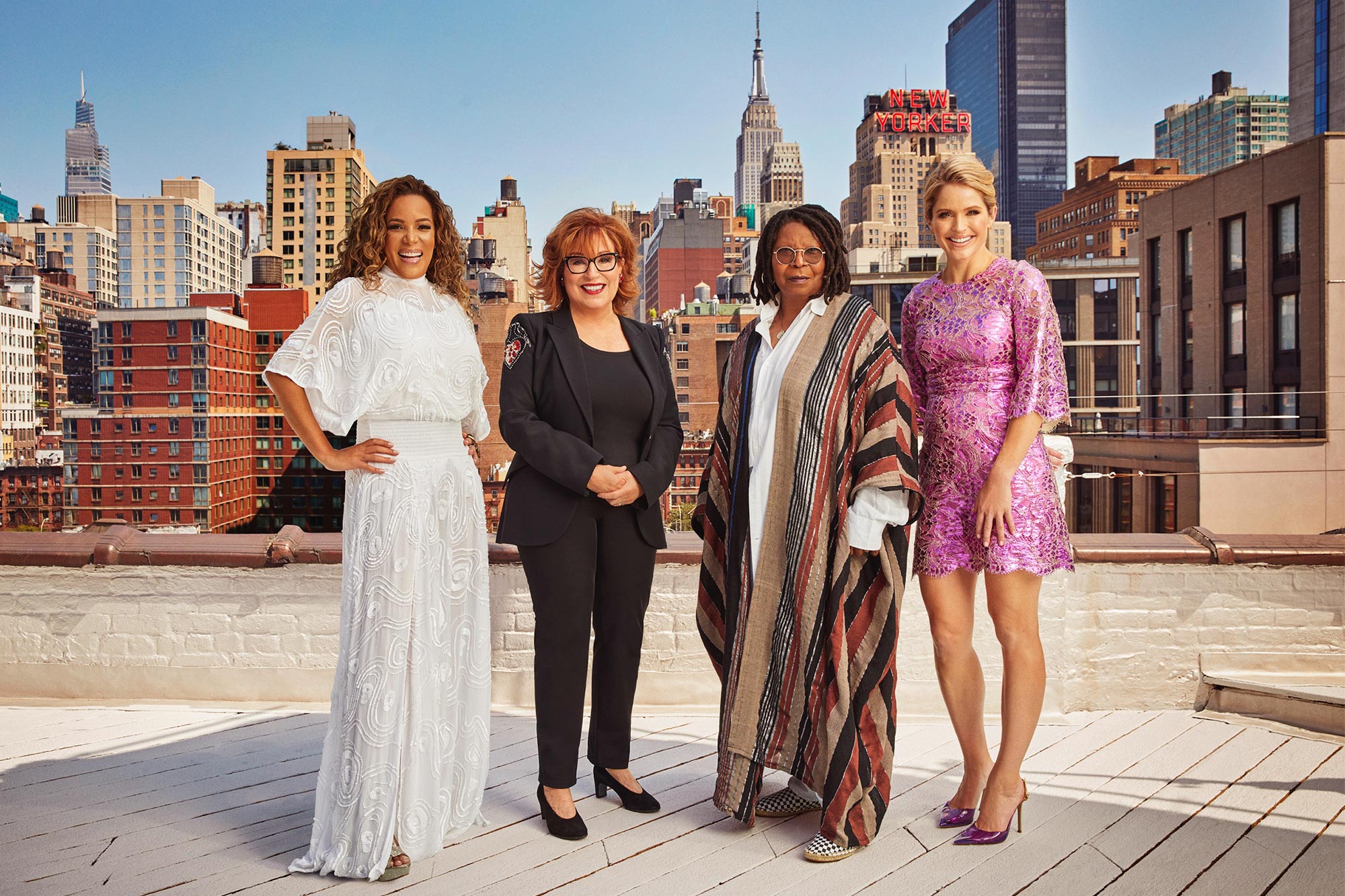 The View is also known for its often inflammatory commentary, the panel’s brazenness in attacking conservative viewpoints, and, more recently, the sometimes factually incorrect statements made by the show’s hosts.

Earlier this year, the show’s moderator Whoopi Goldberg was suspended for two weeks from the show after she made some egregiously incorrect statements about the Holocaust. During a segment of the show on January 31, 2022, Goldberg said that the Holocaust was “not about race,” leading to a widespread uproar both inside and outside the Jewish community.

In the latest “hot water” scenario on The View, members of the panel took issue with a conservative advocacy group and made grossly inaccurate statements on the air about the group and a recent summit sponsored by the group, according to FOX News:

On Monday [July 25], the daytime gabfest kicked off its program by discussing the TPUSA Student Action Summit that occurred last weekend in Tampa, Florida. “The View” co-hosts mocked the elaborate event for taking “a page from the WWE” simply because of special effects, inaccurately portrayed the group as being officially tied to the GOP, and Joy Behar criticized the group because neo-Nazi protestors were outside the venue.

“Neo-Nazis were out there in the front of the conference with antisemitic slurs and, you know, the Nazi swastika and a picture of a so-called Jewish person with exaggerated features, just like Goebbels did during the Third Reich. It’s the same thing, right out of that same playbook,” Behar said.

She then said that Florida Gov. Ron DeSantis “did nothing,” but failed to mention the Republican governor attended the event the day before neo-Nazis appeared.

Later on the program, “The View” read an on-air legal disclaimer to inform viewers that Turning Point USA condemned the neo-Nazis protestors who had “nothing to do” with the organization.

“But you let them in, and you knew what they were,” Whoopi Goldberg inaccurately said before the panelists were forced to read another disclaimer and explain the neo-Nazis were “outside protestors,” and TPUSA didn’t let them in. “My point was metaphorical,” Goldberg said. 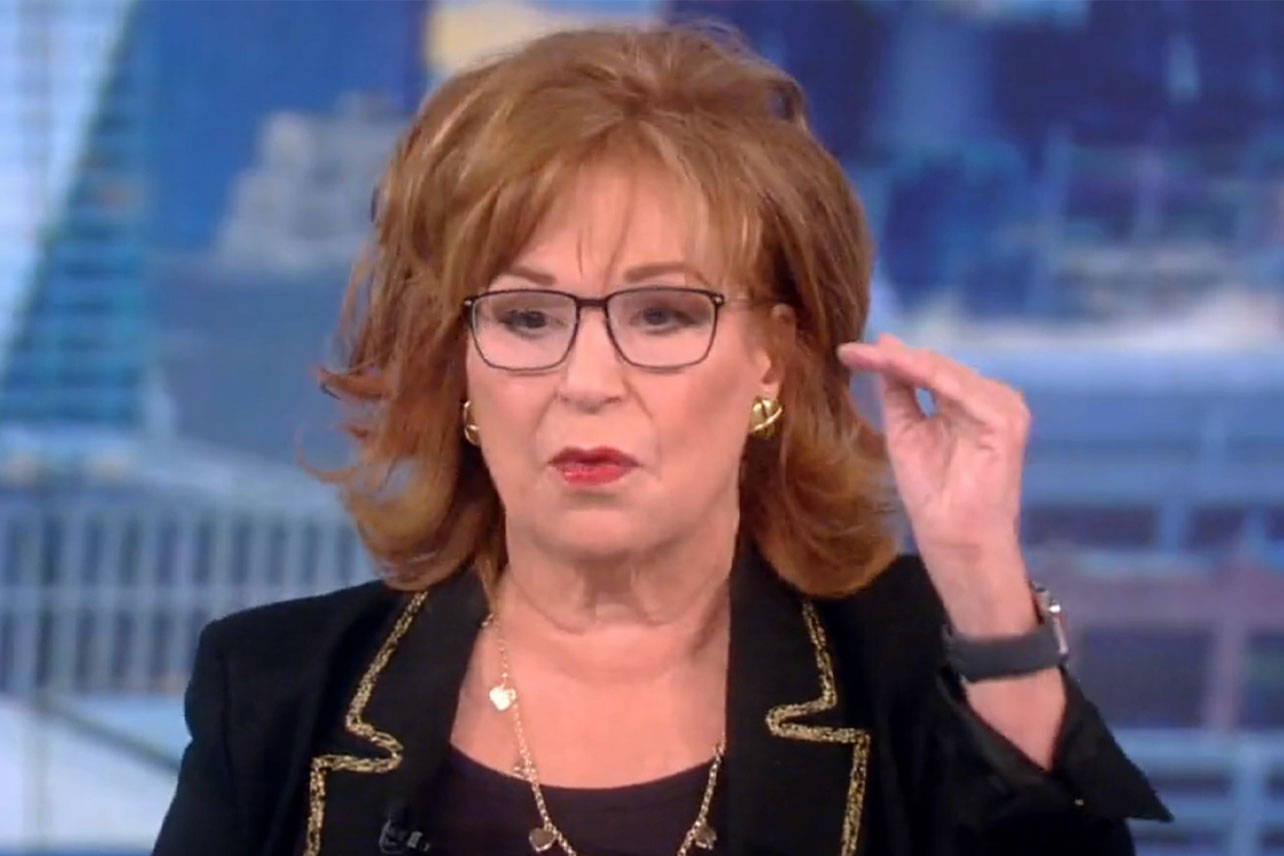 But the disclaimers read on-air didn’t satisfy TPUSA counsel Veronica Peterson who wrote a strongly worded cease-and-desist letter to The View, which read in part:

“‘The View’ hosts intentionally and falsely associated TPUSA with neo-Nazi protestors outside the event placing TPUSA in denigrating and false light and negatively impacting its public perception. Such action will not be tolerated.”

Peterson’s letter went on to say:

“Specifically, ‘The View’ hosts insidiously and cavalierly stated that TPUSA ‘let [neo-Nazis] in’ to its SAS event, metaphorically ‘embrase[d] them’ and that neo-Nazis were ‘in the mix of people.’ The assertion that TPUSA is complicit or affiliated in any way with the neo-Nazi protesters outside the event is outlandish, false, defamatory, and disgraceful. Even after Ms. [Sara] Haines reluctantly read the TPUSA statement that it condemns the group of neo-Nazis and that the group had nothing to do with TPUSA, its event, or its student attendees, Ms. Goldberg continues the false tirade against TPUSA, asserting that somehow the organization and its attendees were ‘complicit’ and/or associated with the outside protest.

To be abundantly clear, TPUSA aggressively and completely condemns the ideologies of neo-Nazism and has zero connection to the protestors outside the event. Since these individuals were located on public property, TPUSA security attempted to, but was not permitted to remove them.”

The letter went on to demand that the panelists stop their inaccurate and defamatory communication immediately, saying that legal action would follow any failure to do so:

“In cases where the communication is of such a nature that the court can presume as a matter of law that the communication will tend to degrade or disgrace the party defamed, special damages are presumed,” the letter said. “Therefore, TPUSA demands that ABC immediately cease and desist from further unlawfully defaming TPUSA, retract the defamatory statements identified above, and issue a public statement apologizing for and correcting the above defamatory and false statements.” 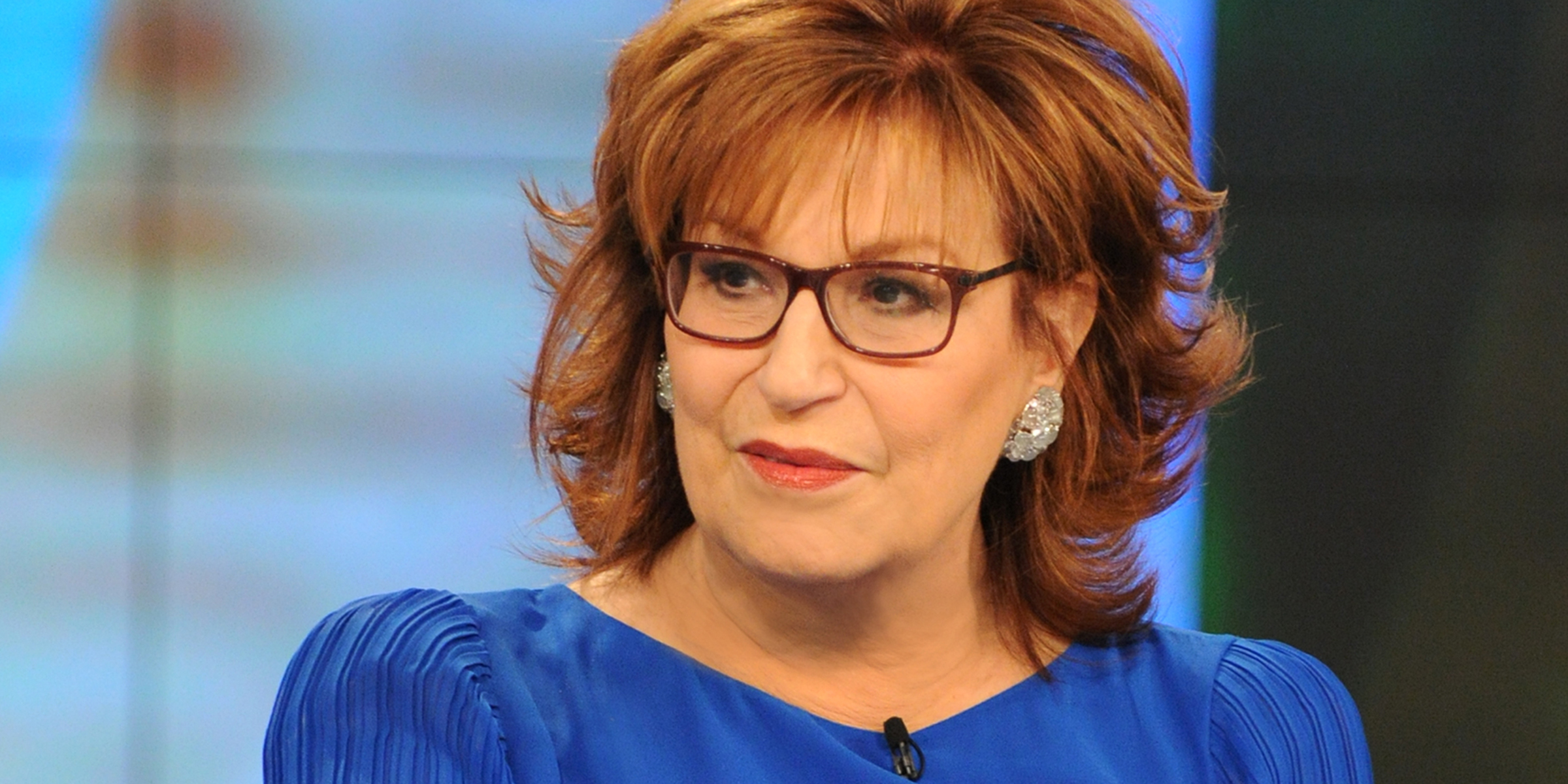 RELATED: “The View” co-host falls flat on her face on live TV

Peterson was clear about TPUSA’s intentions should the false statements continue:

“Should ABC decide not to comply with the demands above, TPUSA is prepared to promptly take all steps necessary to protect its rights, including pursuing all available legal remedies, seeking monetary and non-monetary damages, injunctive relief, and attorneys’ fees and costs.”