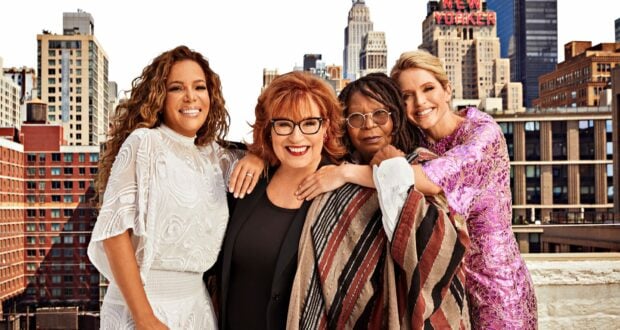 Some fans of ABC’s The View are threatening to boycott the Disney subsidiary’s daytime series, according to MSN, and co-hosts of the show are angry as well.

The upset comes in response to the decision by ABC News President Kimberly Godwin to suspend Whoopi Goldberg for comments she made about the Holocaust on Monday’s episode of the popular series. During that episode, Goldberg said she felt the Holocaust was “not about race,” but about “man’s inhumanity to man.” Though her co-hosts attempted to explain to her the toll the Holocaust had on racial minorities in Europe, Goldberg remained resolute in her beliefs.

Later on Monday, Goldberg appeared on the Late Night with Stephen Colbert Show, doubling down on the comments she made during the airing of The View that day and saying that Nazis “had issues with ethnicity, not with race.” Goldberg further said that the Holocaust “was about white on white.”

But, as The Daily Beast reports, Goldberg also told Stephen Colbert, “I thought it was a salient discussion because as a Black person, I think of race as being something that I can see. So I see you and I know what race you are, and the discussion was about how I felt about that. People were very angry, and they said, ‘No, no, we are a race,’ and I understand. I understand. I felt differently.”

It wasn’t until later Monday evening that Goldberg issued an apology, saying, “On today’s show, I said the Holocaust ‘is not about race, but about man’s inhumanity to man.’ I should have said it is both.” During Tuesday’s episode of The View, Goldberg apologized again. But the apologies weren’t enough to keep ABC from taking disciplinary action again the actress and comedian.

“Effective immediately, I am suspending Whoopi Goldberg for two weeks for her wrong and hurtful comments,” ABC News President Kimberly Godwin said in a note to staff on Tuesday evening. “While Whoopi has apologized, I’ve asked her to take time to reflect and learn about the impact of her comments.”

But this has not sat well with many fans of the 25-year-old show who feel that the network’s decision to suspend Goldberg is a double standard, citing examples of comments made over the last few years by Goldberg’s co-host, Meghan McCain. Many fans took to Twitter to air their grievances and show support for Goldberg.

“Meghan McCain got dozens of ‘teachable moments’ on The View for her racism without penalty,” tweeted Lawyer Ernest Owens. “Whoopi Goldberg got punished the same day she apologized and educated herself on national TV. Don’t tell me anything about affirmative action and ‘reverse’ racism this #BlackHistoryMonth.” 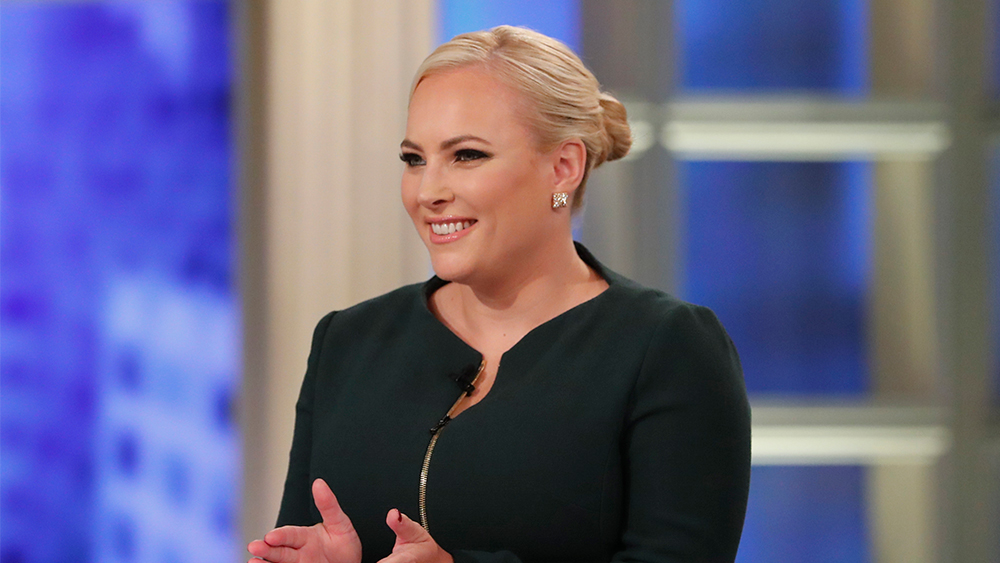 McCain announced her departure in July 2021, but during her tenure on the show, the co-host of The View made some comments that some fans felt were inflammatory as well, but as @NotHoodlum tweeted, McCain was never suspended.

Whoopi Goldberg has been suspended from ‘The View’ for two weeks to “reflect on her hurtful comments.” Remember how many times Meghan McCain was suspended? Yeah, me either. pic.twitter.com/iOYyOzsp3g

Another fan of The View suggested Goldberg resign from the show because of the supposed double standard in ABC’s handling of the situation.

“[Meghan McCain] made ugly & divisive comments for years with no disciplinary actions taken. They need you, you don’t need them.”

Another fan wrote in support of Goldberg, suggesting she cancel The View, rather than the other way around: “Whoopi’s apology was heartfelt and sincere. Her suspension was ridiculous, especially in light of the fact it’s Black History Month and considering how much they let Megan McCain get away with. I’m done with The View. And I truly hope [Whoopi] is too. She should ‘cancel’ them.”

According to The Daily Beast, there are mixed feelings within the news organization, but Goldberg’s co-hosts are upset over her suspension. “People are really upset and don’t understand why it took two days,” an ABC executive said.

The View contributor Ana Navarro, however, feels differently: “I love Whoopi Goldberg. I love The View,” she said on Tuesday evening. “This was an incredibly unfortunate incident. Whoopi is a lifelong ally to the Jewish community. She is not an anti-semite. Period. I am sad. And I have nothing else to say.” 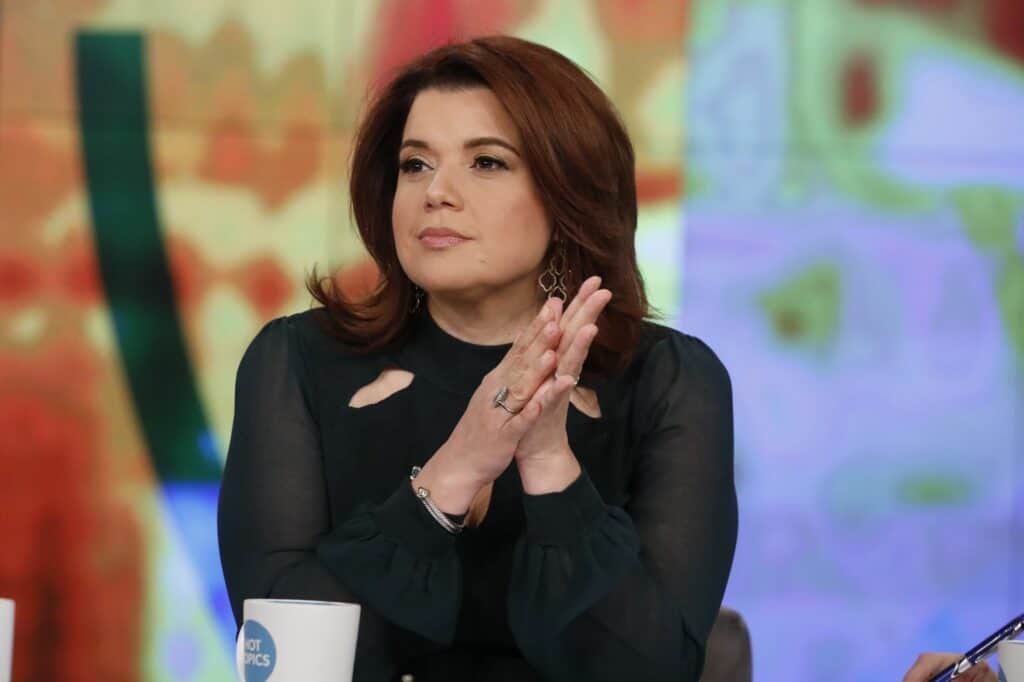 Goldberg joined the panel of The View in 2007 when the show was just 10 years old, and she has been a co-host ever since. Monday’s episode is not the first to have a panelist on the show make inflammatory comments. The show has been at the center of controversy in the past because of other co-hosts comments, including those spoken by Joy Behar, who said the following during an interview with PEOPLE in which she looked back over her long tenure with the show:

“Well, I’ve gotten in trouble a few times on the show,” Behar explained. “I’ve had to apologize, which I’m happy to do in order to save mine and everybody else’s job. I don’t care. Even if I don’t mean it, I’ll do it because if you don’t do it, you lose your job and everybody else’s,” she said. “That’s, uh, a little nerve-racking, to say the least!”