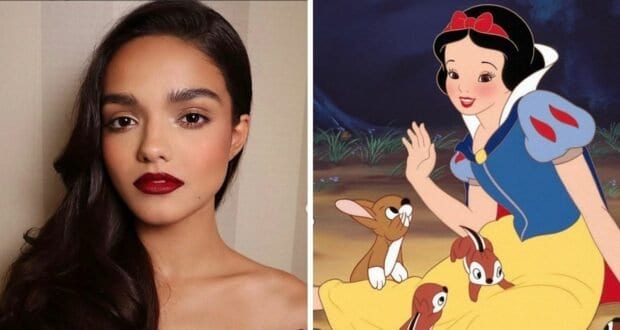 All the way back in 2016, it was announced that Disney was working on a live-action remake of the classic princess film, Snow White and the Seven Dwarfs. The 1937 film — which is loosely based on the Brothers Grimm fairy tale — tells the story of a jealous, evil queen who wants her stepdaughter killed so she can be “the fairest in the land”. The movie was the first feature-length animated film and earned Walt Disney an honorary Oscar, as well as seven smaller ones. 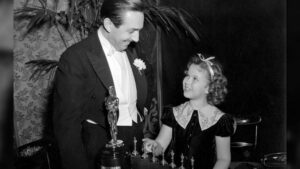 Some casting news has been announced, and Rachel Zegler (West Side Story) will be playing the titular princess with Gal Gadot (Wonder Woman) playing the wicked stepmother/evil Queen. Marc Webb will be directing the movie, and Greta Gerwig (Lady Bird) has joined the production team as a writer.

Over the years, classic princess stories like that of Snow White have received a lot of backlash for the fact that their story revolves mainly around the prince who will come to their rescue. Lately, Disney has been creating princesses who do not need princes to thrive. Princesses like Tiana, Merida, and Moana have their own dreams and goals that they want to pursue, and they do not need a prince to do it. Disney is making their princesses more modern to be in line with more current views, but princess stories still remain incredibly popular. 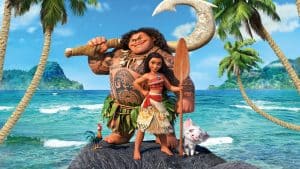 In an interview with Buzzfeed, Zegler spoke about how Disney was going to change one of its most iconic Princesses:

“There’s not much I can say about it besides the fact that Snow White has constantly been criticized — even though she’s the original Disney princess and we love her so much — but criticized for existing solely for a prince, existing solely to be rescued. And I think that our director, Marc Webb, and everyone who’s working on this film has really taken her narrative and turned it into something that’s a lot stronger. And I’m very, very excited to be able to bring that to life.” 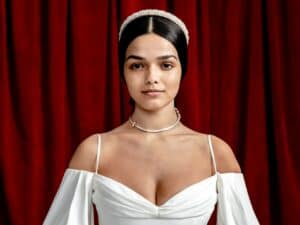 At this time, no Prince Charming or seven dwarfs casting has been announced, and the film does not have a release date. Filming of the live-action remake is currently scheduled to begin in March 2022.

Do you like that Disney is updating Snow White? Do you think the Princess should be more modern?