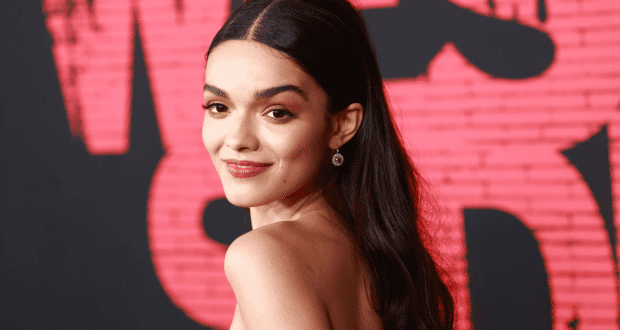 Snow White Star Praises Changes to Story but is Disney Really Giving Us Anything New?

Move over, Ariel. It’s Snow White’s turn to cause a stir. The latest Disney film to get the live-action treatment is also causing a stir on social media, with many upset about many aspects of the film, including that Rachel Zegler, the titular character, is Latina. 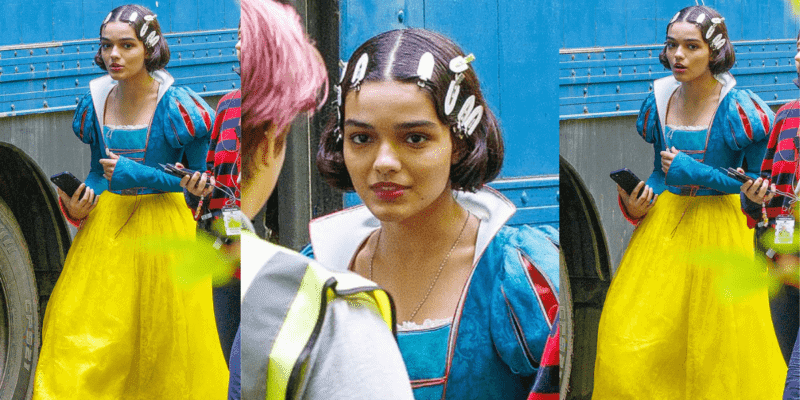 In a recent interview with Vanity Fair, Zegler spoke up about this, saying, “At the end of the day, I have a job to do that I’m really excited to do. I get to be a Latina princess.”

That wasn’t all the 21-year-old star had to say to critics either. The outspoken star defended the film and the changes being made. Many fans have been critical of the alterations made to the original story, which will see a more independent Snow White with a more fully developed character than the original animated feature film.

Zegler did not hold back in her response to critics, “People are making these jokes about ours being the PC Snow White, where it’s like, yeah, it is — because it needed that.” She went on to say, “It’s an 85-year-old cartoon, and our version is a refreshing story about a young woman who has a function beyond ‘Someday My Prince Will Come.'” 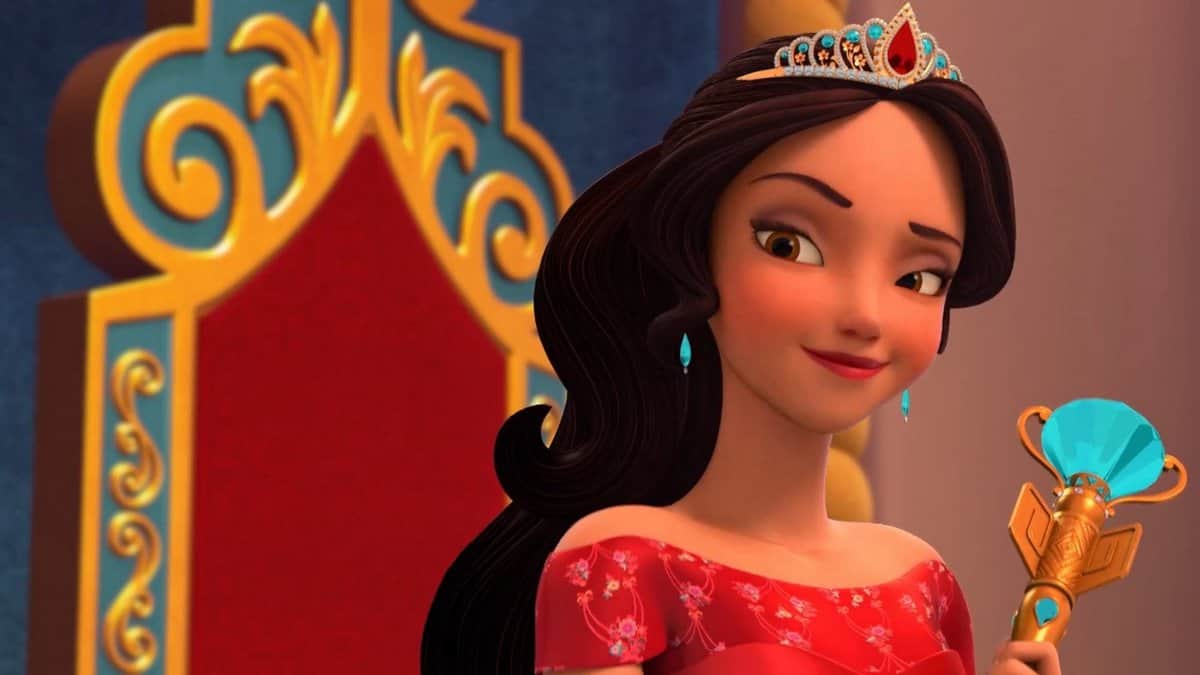 While fans and critics alike debate the new version, nothing about it is particularly groundbreaking. Zegler is not Disney’s first Latina princess. That distinction goes to Princess Elena Castillo Flores, from Elena of Avalor. The Disney Junior show aired from 2016-2020. According to Disney, the show is set in Latin America, “The Mesoamerican pyramids of Teotihuacan inspired Avalor’s Mooncliff Mountain and Suncliff Temple, and the wrought iron and tile found in Elena’s palace evokes Caribbean, Spanish colonial, and Mexican architecture. Avalor even has its own detailed history, including its own Mesoamerican-influenced ancient civilization, ‘Maru.'” 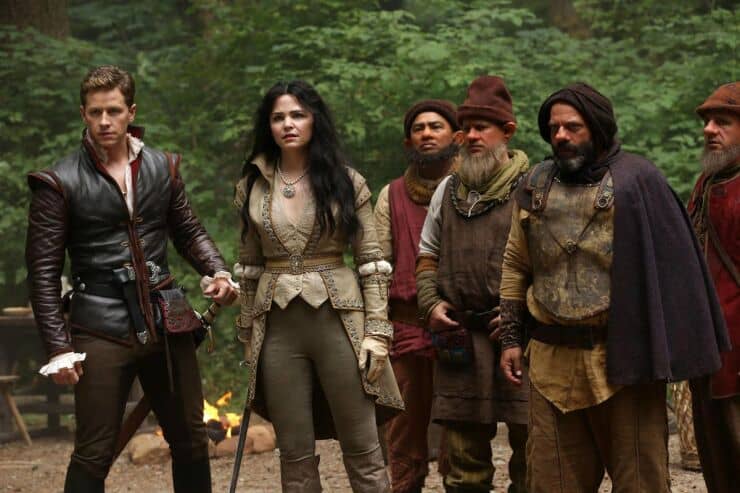 Nor is it the first time Disney has given a personality makeover to Snow White. On the hit ABC show Once Upon a Time (now streaming on Disney+), main character Snow White is a fierce warrior and not a helpless princess. Her entire story arc centers on her quest for vengeance against Regina, the Evil Queen, and how, once expelled from the castle for being “the fairest of them all,” she became a Robin Hood-esque vigilant. This, rather than needing to be rescued, is how she met her Prince Charming.

The new film isn’t giving us anything Disney hasn’t given us before. It’s just doing so under its incredibly divisive “live-action remake” banner. Fans either love the remakes or hate them, but regardless of where you fall on that list, one thing seems to be clear: Disney isn’t going to stop.